Merging tuning threads that are having similar discussions to prevent spamming and making it easier to find.

6 Likes
The last tuning
New Tuning Is GREAT!
Universal Tuning was a bad idea
The update slowdown
No consistency in PvP tunings
Can you eliminate every update that makes this game slower please
For people uninstalling and quitting due to the tuning
Avexys dislikes new tuning!👎🏼
After yesterday's update I didn't like the game anymore and it takes away my desire to play
New gears update feels great now leave it
The game is a huge disgusting
Game over for gears 5
Awfull new tunings
Please don't ignore this
Come on tc make a poll about the tuning
Ayo TC we gotta talk
I hate Beta Tunning
I wish a better geras
About the slow movement
Kinda not feeling the tuning after a while
New tuning in Gears 5
Tc, please revert the tuning, it was perfect before!
Bad moviment. 😡
Control: Tuning Updates - Test Tuning Deep Dive
Alright you have fundamentally broken your game
The update sucks
This tuning is for bots
Slow movement ruin the game
Next Huge Multiplayer Update!?!?
We fight for the speed of the game but nobody talks about that excessive aim assist
Gears 5 latest update
From new to old gears
New Tuning highlights
Suggestion for deciding on the more commonly preferred tuning
Whats up with this gears new update?
TC update is ugly, mobility returns to the game
Serious Question
Beta tuning problem
Movement garbage
New tuning, it’s a love hate thing
After playing a good amount, the new tuning is honestly not bad
This community is stupid or what?
This Tuning goes up to 11
Return 5v5 and speed
Hello from me TC Kilo (1062)
You gonna revert this tuning or what?
Nerf the gnasher (for this slow tuning)
My last attempt to appeal to the community and have TC actually agree
RedNightmare88 (RedNightmare88) January 13, 2021, 5:15am #2

I played two games of KOTH. I have taken quite the hiatus for quite awhile. this is suposed to be constructive but you need to know how poorly you made this game.

Weapons tuning is atrocious. I had one guy in the ring capping so I shot the ring with a boomshoot. Doesn’t kill him. Power weapons especially explosive weapons need to be feared. I shouldn’t have to shot near center of the ring with a guy just on the edge of it and not kill him.

Hammerburst / Lancer insanely weak. Absolutely weak. I shot a character with hammer burst i put a good three solid bursts into her maybe missing a shot on two of the bursts with one of the bursts squarely in the head… my opponent didn’t go down I got a few rounds on the fourth burst but it wasn’t a solid four. Lancer well it doesn’t seem to do much damage. I don’t feel afraid of getting into a gnasher fight with someone who is getting some lancer support from their buddy like I did in four.

Gnasher tuning. Is custom made for bot walking. I got destroyed by pure bot walkers. no skill whatsoever. That’s not what makes Gears exciting. If you want to make Gears of war playable. Go to the tuning of Gears of War 4 core mode. The strength of the gnasher, the time it took you to recock your gnasher in between shots, and the speed in which you roadie strafed or wall bounced, made for an exciting game. Dueling with shotguns is what made Gears of War what it is. After that fundamental aspect of the game is solid, things like teamwork and tactics can be built off of that.

But your tuning is custom made for pure botwalkers.

The only thing we can do is stop playing the game.

I like how you brought up the shotgun as well as the rifles here because it’s true. They need to revert this crap back. It doesn’t compliment any other style, not even the gnasher benefits from these changes. The ENTIRE game is much worse. Get rid of the delays. Get rid of the roadie run speed decrease and allllll the damage nerfs. I’ll settle with just the weapon swap speed decreased. I’m not playing or firing this game up at all until something is done.

a guy had the retro pointed at me, didnt miss a shot, but i still just walked up without strafing or bouncing and two shot him down

the most boring tuning ever. no dynamic whatsoever

They turned it into the Gears 4 Retro Lancer and that’s a really bad thing because the Gears 4 Retro is the worst in the series with horrible damage, rate of fire, worst bayonet charge and a 20 round magazine. They now made it close to it and this is coming from someone who stopped playing PvP in Gears because of Gears 4 and became a PvE player instead.

I had one guy in the ring capping so I shot the ring with a boomshoot. Doesn’t kill him.

i play the new tuning allot and i agree with some points but if u adapt after a few hours youll be getting used to it.

Here is the problem though. It’s not enjoyable. Bot walking around isn’t really that much fun. Shooting your shotgun, immediately strafeing lining up your next shot, shoot, maybe throw in a wall bounce if you have cover close by. That’s dueling with shotguns. That is what made Gears of War, Gears of War. This is the only game that I’m aware of that provides that kind of experience. It is a high skill gap game. It provides a challenge that makes this game enjoyable and gives you something to work towards.

I want to leave off with saying that the game doesn’t have to revovle solely around the gnasher. there can be support weapons and power weapons that implement tactics and teamwork in as wellmthat further expands the game.

So in other words, you missed.

Why do we play video games. To have fun. kick back with some of our virtual friends and have a good time. Gears 5 does not do that for me. Gears of War 4 still does. even with the higher pings and the game basically breaking down. it is still more enjoyable. And I clearly am not the only one who feels that way as it is easier to find games on 4 than it is 5.

I agree. but I wanna have fun and feel a sense of accomplishment when I get better.

Alright you have fundamentally broken your game

So in other words, you missed.

So I gotta treat boomshots like gnashers shoot them dead center in the chest to get a kill? well ■■■■ it’s not even worth picking up if that’s the case. I can understand if he standing on one side of the ring and i shot the other side of the ring. not dieing the splash damage might be a little much. but when you shoot anywhere near the center of the ring. Anything within, touching or standing one to two steps outside of it should be dead. that gets balanced by only having two shots for a weapon of such power.

I don’t have a problem finding a match in 5 or ever for that matter.

My friends for the most part aren’t good teammates in versus, but we have a lot of fun in horde matches together.

4 is outdated and I get that feeling when I play it. As much as I loved MP.

Universal Tuning Was A Bad Idea

We all thought a universal tuning was gonna make everyone happy and it’s led us to this.

Should’ve just kept the damn Core and Competitive tunings so pros, hardcore ranked players, and casuals can all b*tch and moan about 2 different styles of play and everyone can still get their way.

Every update with this game takes 1 step forward and 2 steps back. 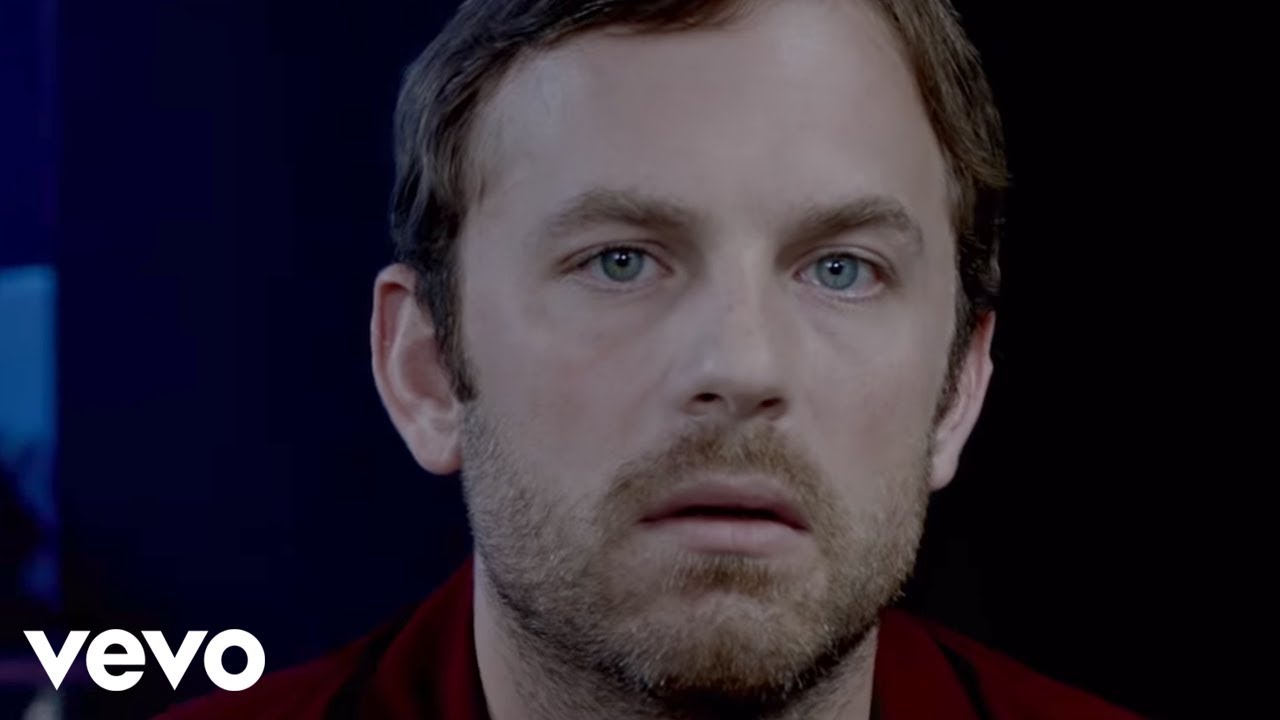 yeah, it hindsight it was

Steam-numbers are meaningless for a Microsoft title.