Is the rev-9 with the cog I was in vs earlier as the cog and the rev-9 was on my team, so I just wondered

Happened to others also, e.g. Kait was seen on Swarm team with red Team Rock weapons…

One of one million bugs I guess.

Um no. That would be a glitch/hack.

Haven’t seen that one yet, lol

Team Rocket is in this game now too?

There’s a few hacks, someone has always got to hack to ruin it for others, I played the pumpkin vs earlier, shooting the s##t out of someone and they just stood there like nothing happened

Here you go:
Not a hack I guess. More like another bug. 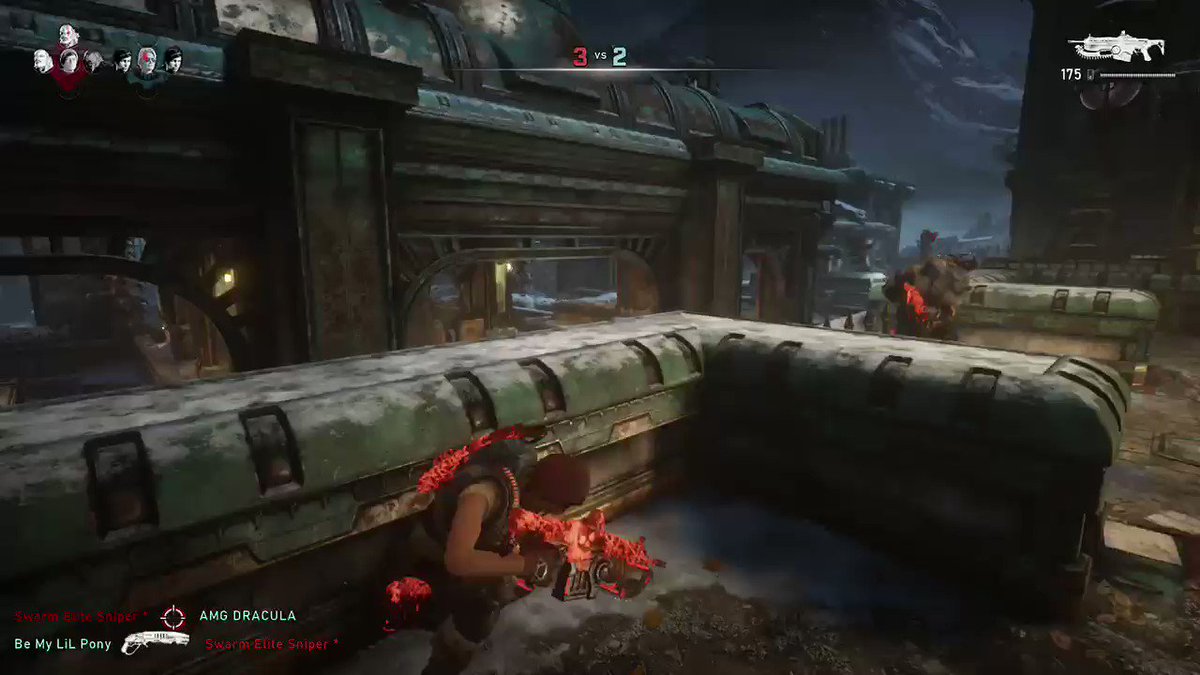 PS: The Pumkin Ball Playlist seems to have competitive weapon tuning plus weird Ping Compensation. Was kinda surprised, too in several matches as I thought it’s ranked tuning.

Yeah, that’s probably more of a hack than a glitch

Don’t think so. The guy that listet that just wanted to show that to TC. he didn’t sound like he did that on purpose. So I guess it’s another bug.

Don’t know, could be doing it for attention, u never know, anything is possible