TC, I know you said you wouldn't, but

How bout you do, anyways?

Let us use our Locust character skins in PvE that is, two dudes living in their aunt’s basement managed to mod it into Gears of war 3 roughly a year ago, so why can’t a full development team like youse guys do the same?

I just want to use my favorite skins in my favorite game mode, is that to much to ask? It could even just be for private matches, I’d be fine with that. The coding is even already in place for Locust with blue team colors, as we all saw with that recent glitch in quickplay, so it’d be even easier to code in for you guys then it was for the tiny modding team that made the mod used below. 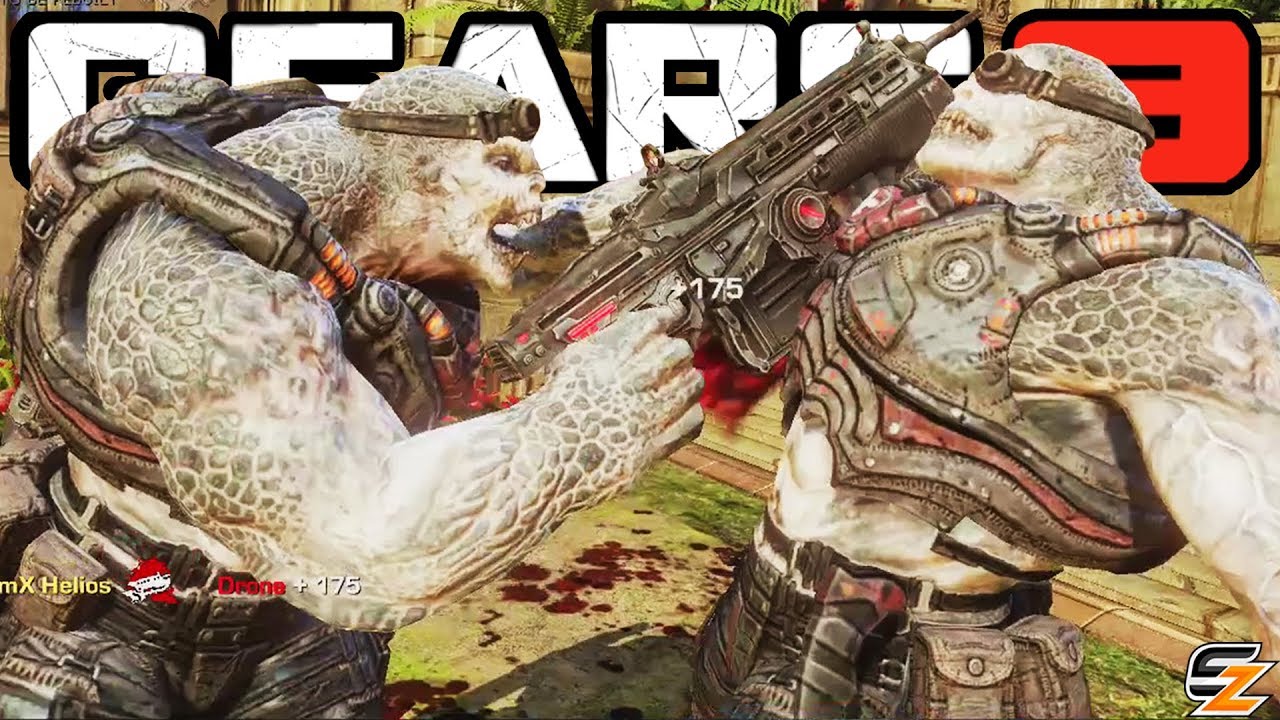 Not really, you just have to pay attention to the color of a character’s outline and weapon lights, I’ve had to fight locust that were on the CoG team multiple times now, and it did not confuse me at all.

My favorite thing about gaming is how some people assume how easy something is to do when they dont know anything about game development.

Very confusing when an enemy player spawns next to you, who appears to be on your team, and kills you instantly.

Alright, that would be kinda confusing, I admit, good thing that I’m not asking for CoG locust in PvP then eh?

There’s still the confusion from audio-cues though. Emotes for example which players may use to communicate (alot of Tactician’s use “group up!” to let team mates know they’re about to use their Ammo Resupply ultimate for example), or automatic ones like “I’m down!” etc.

Good thing TC already told you it won’t happened, huh? So you don’t have to keep bringing it up when they already shot down the idea.

But he said it would be super easy to implement.

Oh my bad. @TC What are you waiting for? Rev up your coding monkeys.

Should be a quick 10-15 minute change. Nothing too big.

I love the Locust/Swarm. They’re the protagonists. But it just wouldn’t make sense at all. Obviously Horde isn’t exactly strict to lore but there’s various points already stated here as to why it’s not worth it.

There’s also the fact that the Queen wouldn’t want her children possibly fighting alongside those filthy humans!

I guess I’ll just have to wait till some modders add it then, or, since I already own Gears of War 3, I might look into getting that Xbox one emulator set up so I can play with the mod featured above. Still, it’s gonna be lonely.

I’d be ok with it as a setting in private games but not for public. I personally have no interest in it but if others do, eh, why not so long as I can choose to avoid them because to me it ruins immersion and creates confusion.

Edit Forgot the t in wouldn’t.

Well not in horde mode, the enemies in horde never use the heroic skins.

Edit: They just had a typo.