TC destroys everything we love

So gears 5 pvp is 4v4 now? tc took out the 5v5 game modes n took us all the way back to gears 1 with 4v4 koth n tdm. yep 4v4 sucks its slow casual n not competitive bring back 5v5! also why does tc luv to destroy everything good about this game? leave koth alone u already wrecked the other modes. next move is R U READY 2v2 lancers!!

also we shud start a petition to remove gears 5 as tc’s intellectual property. we cant let them destroy it any further! they dont know wat theyre doing at all!

well do u have any bright ideas smart guy? that rly was more of a joke btw

I do actually, post feedback in a constructive manner as per the forum rules

Why isn’t it a forum rule that people have to use proper grammar and spelling in forum posts as well?

Because people should be allowed to give feedback even if they aren’t particularly adept at writing.

What you got against my 7 year old son???

I have nothing against your son, because he’s 7.

Just with adult human beings who spell like seven year olds. Makes me shudder reading it.

Maybe I’m just biased. I was reading Harry Potter books when I was 7.

I was just stirring you Spargo

Of course you were you old fart. Aren’t you always?

4v4 koth is like 4v4 basketball to me, it takes away too much of a dynamic for me.

Was the 4v4 change supposed to effect quickplay? Because since the update QP KOTH is 4v4 with the caveat of there being a fifth position filled by a bot. Which to me is worse than just 5v5 people or 4v4.

As an aside, please remove bot back fill unless teams are uneven, fighting bots is literally negative fun. Makes me want to delete the game.

That DOES NOT WORK AT ALL.

THE countless post and comments on the developer streams do absolutely NOTHING.

Everything i ve asked for has literally BEEN THE OPPOSITE Of what they implement.

I have no clue what so ever on who exactly TC is listening to.

They either choose to ignore feed back on purpose or they must not listen at all.

Either way its infuriating.

There are less and less options in this game since launch. How in the world is tht even possible.

When they are PRAISED, they still ignore it and do WHAT THEY WANT.
We all know they dont play this game. The OG fans should have some kind of say.
Its all for nothing at this point.
So i can honestly say. I completely understand why people are posting these hate comments. Its with good reason. Doesnt matter how you say it. They still dont listen.

But to be fair they listened a few times to my suggestions or ours. 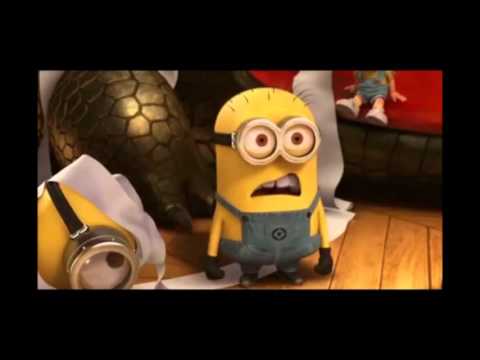 well do u have any bright ideas smart guy? that rly was more of a joke btw

Let’s try your idea. Go buy a Series X and I’ll start a petition that it should be mine