Summary of PvP nerfs coming in today, with percentages

For those who don’t want to read a 200+ post thread, or work out the percentages for themselves:

by “aim assist” I mean at least one of the elements of aim assist, there are several:

This is not a “tweak”. This is a strategic direction change of the game…

Baffling half of those guns need a boost not a nerf

I just keep thinking… Other than a slightly overbearing gnasher two shot down range, the tuning was awesome in GoW4 Core…

But nooooooooo… We will throw out the window 3 years of trial and error results, and lets start over , with completely different settings, values, and mechanisms…

What could possibly go wrong with that… 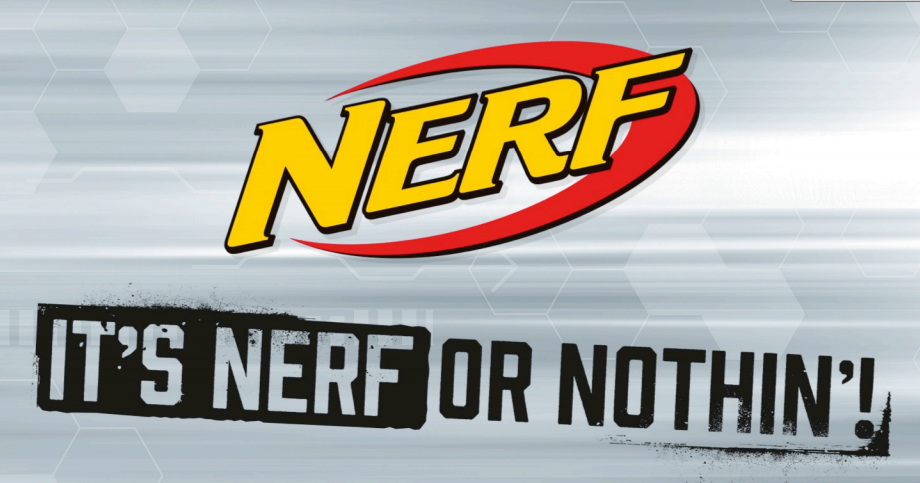 especially when we are playing on the SAME MAPS from GoW4.

So…why wouldn’t the same tuning that took so long to develop by any good?

Are they saying GoW4 still doesn’t play how they want it to still?

Im fine with overkill and the snipers. The rest is just stupid.

I f’ with all those changes tbh.

Embar and Longshot nerfs are alright, but everything else is just terrible. especially the snub.

Was the gnasher nerfed?

Was the gnasher nerfed?

It surprises me that this was left untouched with the new tuning.

What’s weird is I’m 100% doing less damage with the shotgun in custom.

So I’m wondering if it was a stealth nerf or something else is going on.

I did 2 games of coop for the daily versus objective, hated it… EVERYTHING feels sooooooo slow…

I try a couple of games today to give it a try.

I don’t have any problem with the movement anything to make this game move it into another way but just wallbouncing like a headless chicken hoping to hit something
But the insane amount of nerfs doing to mostly any weapon… I mean ¿Why?
And all comes with all the other issues in this game.
There’s is no actually any gameplay style

*I mean why should I care about lancer when snub has better recoil and damage even a long range.
*Why talon Is a thing in this game when it’s so low powered and meat shields are one of the most horrendous defensive features in this game.
*Why do we have the breaker mace when you literally dead just to the attempt to use it.
*Why do we have smoke granades when you just blind yourself and the enemy team can see your figure shape clearly.
Why should I care about cover when you try to shoot anyone behind the other side of the barrier the game just take the Tactics logic "It’s doesn’t matter you have him just in from of you you will just do 34%.
At this point the game just have pickups jus for the ilussion of variety.

Yeah, 16 months later and countless updates
-Enemy mines still can be see by the enemy TAC COM,
-Lancer still the WORST in series a total disgrace as a riffle.
-Gnasher still works as it wants it.
-Smoke still blinds yourself but no the enemy.
-Footsteps still non existent in this game.
-Theres is no real variety of weapons in this game
Since markza, boltok , enforcer ,talon and lancer are useless.
-Meatshield still the worst defensive method you can attempt to try.

I have no real reason to stick around to this game
16 months is far enough to say this game is beyond balance or a decent state.
I just came back because Operation 5 and the Escape update, but of course they ended screwed that too trying to make me play forever with the XP nerf.

I will be waiting for some Marcus Fenix Collection in the best of cases or when Gears 6 will come. In the meantime I’ll stay in 4

So now the Gnasher is more OP since these nerfs will be applied?

They can say it is only a couple more bullets but it is just enough to make you not have in surety that you can down someone.
combine that with the slower weapon switching and now I don’t even want to “soften up” a target and quickly switch to gnasher and bounce because…the weapon switching is so slow you are dead.

What a boring time to be a Gears fan.