Hey, I tried to join the last time you invited me after I finished the match I was in. But by then it looked like you had 5 already (based on party size)

same, OP3 has been a huge disappointment for me.

And now the mvp is first place on the winning team?

so what if im playing solo and get mvp but lose to a stack?

I’ve made a thread about having someone who was reup IX while being completely useless in a koth match. I laughed at lvl 30 restriction, what’s that?15 min in horde or escape and you’re able to join a masters lobby?

right after rank reset stacking is the most convenient thing, you won’t have matchmaking restrictions like near end operation so victories and fast ranking are almost guaranteed

Halo had it not sure if they still do or not.

Aint nobody got time for that

I’m just starting to back out of lobby more and more often. I usually don’t mind playing stacks solo Because it’s just a L but it’s NOT fun with this new movement and Gnasher, Its like there is little chance to pull off something epic now in a 3v1 4v1 on KOTH specially when you have non re-up team mates. Hell when I see that random generated GT I just back out. Months of progress destroyed by one patch. @TC_Octus

Scrubs on my team, players with diamond and masters rank skins on the other. Every time, without fail

Let’s be honest. The Sweats ruined ranked and now they are ruining quickplay.

I mean, I complain, but I am deff a sweat at times lol

Remains to be seen

I turned my aim assist back on now. With 10 extra bullets it’s all about downs and Batista Bombs now in social. TC hates the skill Gap so I’ll do my part and cater some Batista Bombs. 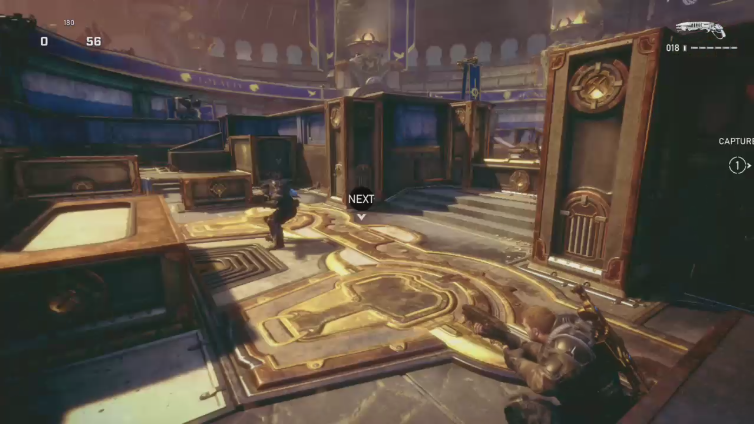