I’m jumping on the bandwagon of hating it. Kind of wack if they’re going to reuse the palace guard and just change the pitch everytime. If Sraak needs a voice give him the speakers and change the pitch so it doesn’t sound the same.

And while we’re on the topic just give Karn his unused Judgment voice lines. He doesn’t speak English in that game so using his voice lines where he’s speaking his native tongue should be fine.

Edit: Hearing the Palace Guards lines honestly makes me feel like I have asthma

. Kind of wack if they’re going to reuse the palace guard and just change the pitch everytime

So his same voice lines from Gears 4?

What pantheon of unused lines do we have? He was never included in the MP or anything.

I think he was planned for Judgement before they decided to go with the “no Locust in MP” route.
His voice is actually pretty insane, but like he said, he doesn’t speak English.
Honestly, imo, I’d rather they just record some more dialogue with this voice in English, otherwise voice lines/expression subtitles would be kinda screwed.
You’d just have to put Greets in Locust and says thank you in Locust or something lmao. 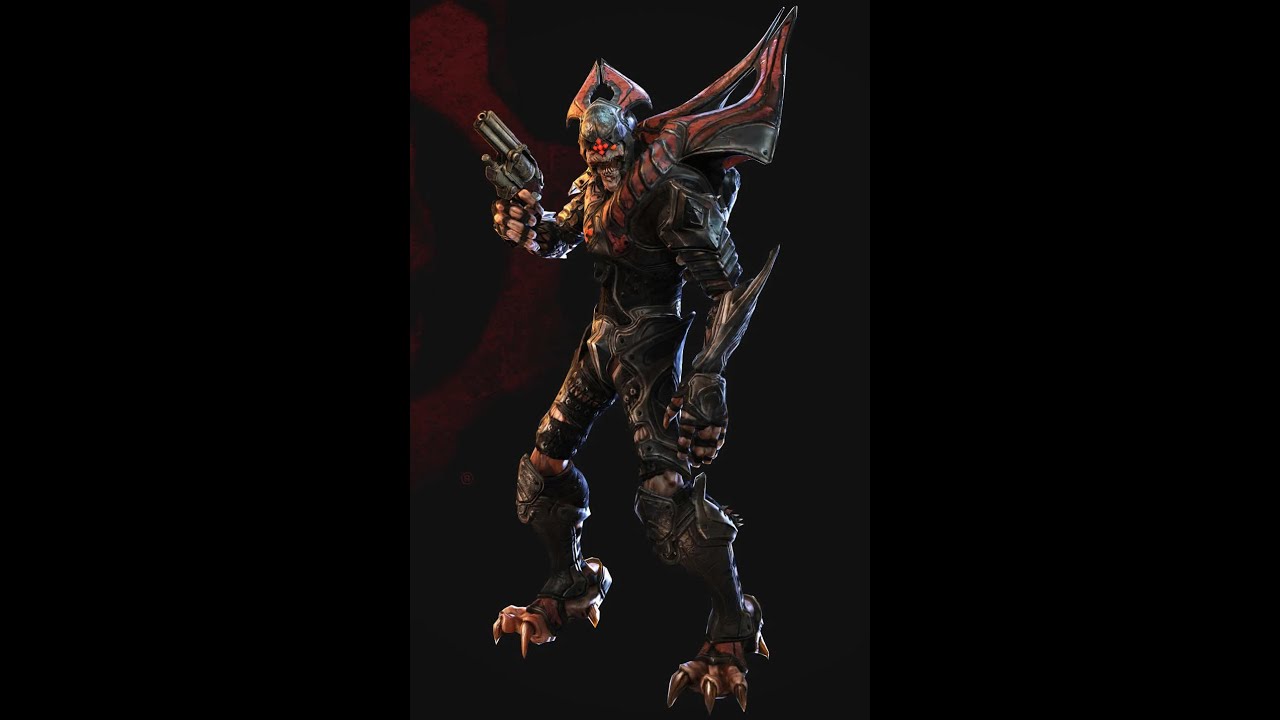 But uhh, yeah. I don’t get all the shock about Sraak having the same voice from 4. Karn I get, cuz he already had a voice prior, but Sraak being a comic character, obviously he had no voice before Gears 4. So, maybe that’s just his supposed to be his canon voice lmao?

Like, I dunno what to tell them lol. What other voice would you want him to have? When I look at him, I think of RAAM but bigger, so the voice fits for me cuz Palace Guards sound like RAAM but deeper.
Maybe it’s just the fact that the voice lines themselves aren’t actually unique, just copied and pasted? Maybe they just specifically want unique dialogue rather than a unique voice.

Nah I don’t really care about the unique voice lines he just sounds like a p***y tbh. I didn’t get him in 4 so I didn’t know he used the same lines but even then that’s just terrible LMAO

Also Sraak i don’t remember who said but I recall someone saying that Sraak was a drone or something like that idrk.

I’ve said it before and I’ll say it again.

Sraak’s voice is irrelevant as he doesn’t have a unique one. Wether it’s a deeper pitched Palace Guard or Speaker it doesn’t make a difference. He comes from the comics. The voices in your head don’t count, I’d see someone about that.

Karn has unused voice lines from Judgment, as seen above, so he has a valid case for having his own voice properly imported.

Ehhh I agree that Sraak voice is irrelevant since he comes from the comics, they could have reused raams pitched voice and i wouldnt care. Compared to karn for example, his voice was pretty unique and insane, was a bit dissapointed knowing he is using a reused voice for this game.

Also a trivia: In spanish version of gears 5, the locust drones share the same voice as the scions but slightly pitched, but they keep their original groans and screams from previous games. Which makes no sense because the voice is super deep compared to rest. I dont get whats the logic behind this decision when they could have re used the voices from gears 3.