Hopefully for Gears 5 they make the Boomshot how it use to be. It seems to me Grenades and Dropshot has waaaaay too much splash damage compared to the Boomshot.

You shoot the thing a foot away from someone and they’re still head downing you. It’s insane how much of a blast radius the nades and drop have compared to the boomshot. Grendades have the blast radius if a small city, Active Boomshot blash radius/splash damage isn’t even as large as a regular drop.

I’m not saying you can’t get double or triple kills with it, but at the same time, it definitely feels like an underpowered power weapon compared to the others. This isn’t even considering the reticle is very inaccurate at times, so you sometimes under shoot or complete miss your target because it doesn’t shoot straight.

I definitely agree but the Scion’s boom shot has plenty of power and radius. They hit by you, you’re dead or better yet when your behind cover and they hit the cover and they still can down you.

I actually think the Boom in this Gears is better than any other Gears. Gears 1 had a horribly inconsistent Boom. Gears 2/3 were comparable, but had too many shots.

The pro players ALWAYS go for a Boom on the map no matter if a drop or nades are there too because it’s a guaranteed 2+ kills. So I have to disagree and say that it’s perfect where it’s at.

I agree, BoomShot and Torque Bow feel off in 4.

The issue with the Boomshot hit registration is due to high pings but that affects every weapon. I couldn’t tell you how many times I hit an enemy with it only to do 0% damage. However, the splash damage actually kills me when I’m about 10-15 feet away from the actual explosion on my end.

And when you try and at least go for the enemy using boom and both dying and you are right next to them and they somehow survive. So annoying because I never survive those!

Plus Toque Splash Damage is the strangest thing in the game. So off.

100% agree with you guys and never thought about the torque bow as well. I also agree with your assessments on the TB. It’s like the power of the Torque Bow and Boom Shot went all into the Drop Shot which I love the weapon but way over powered.

For most part I prefer the Drop, but for close range Boom rocks…

Ok, so I spent a bit of time looking into the Boomshot and learning its fine points… It is still a good weapon, definitely. I’ve had a lot more success with it lately… it’s difficult to get more than doubles outside of KOTH, but Quads in KOTH around/in the ring are pretty easy to get, if the other team isn’t paying attention: 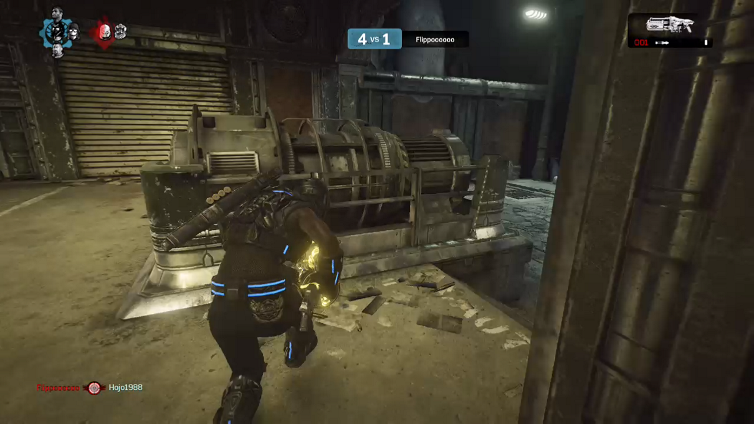 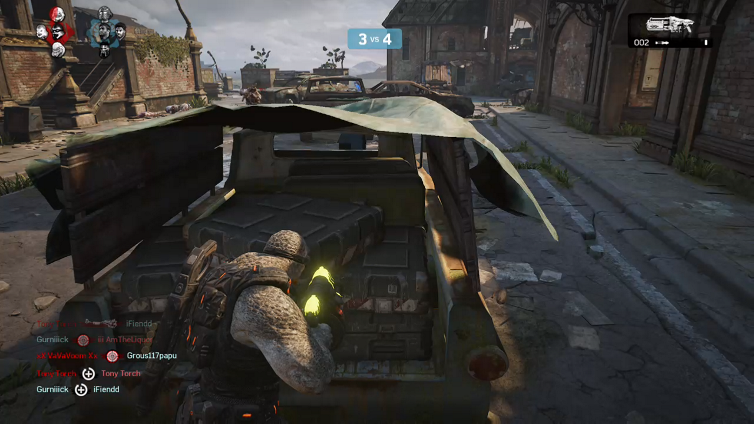 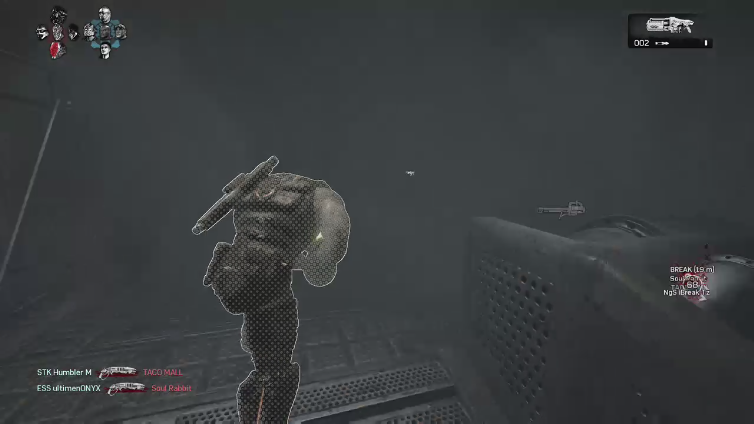 and don’t judge me for ‘humping’, they started it, all game long 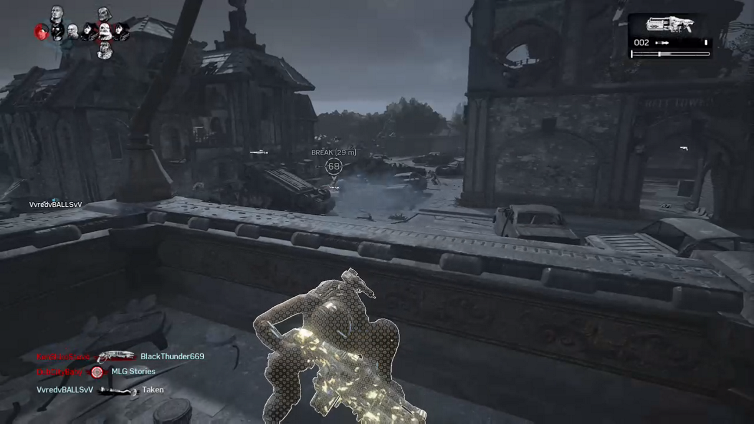 I found that most of my “hello??? What happened???” moments involved shooting down/up ramps, where missing just a bit means the round travels much further up/down the ramp, before detonating…