Some old but gold montages

No real reason for the thread, just some old montages that i always liked. 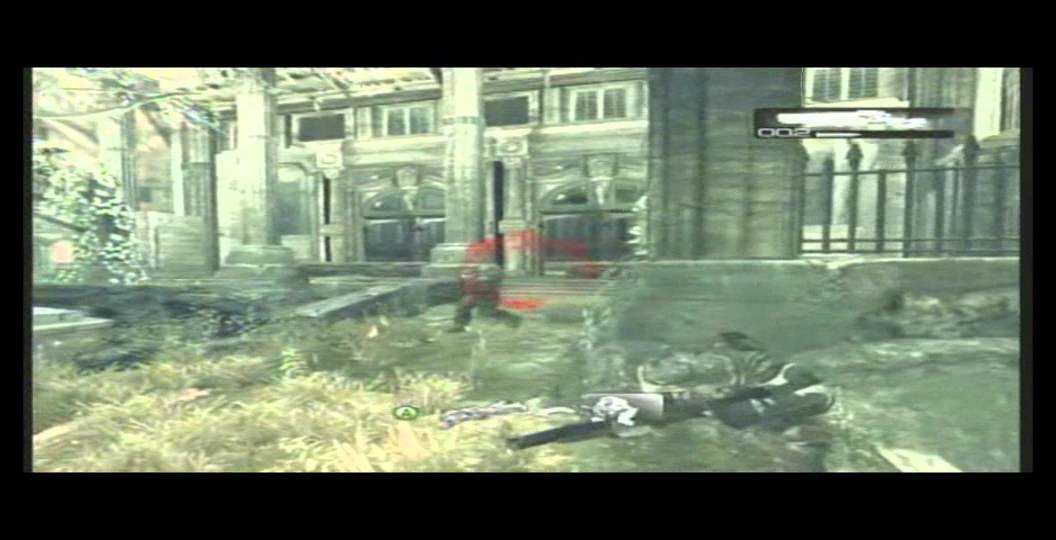 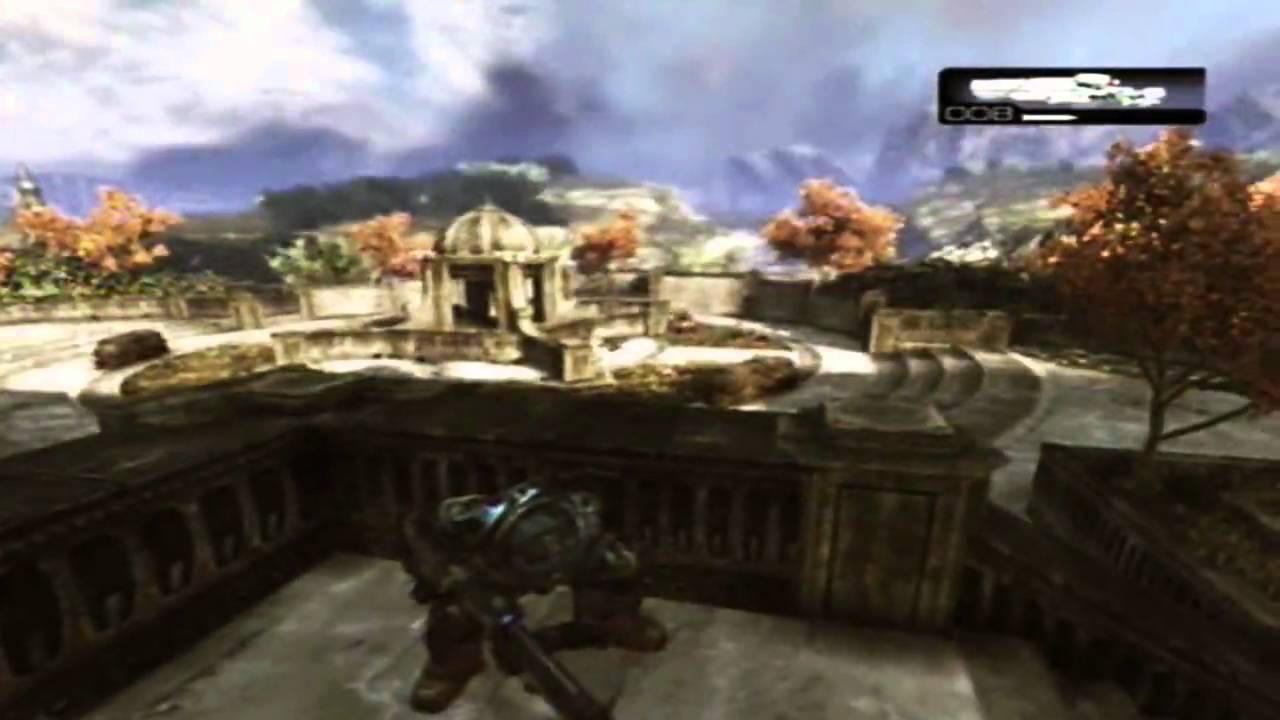 Anybody remember any really old Gears 1/2 montages they liked?.

I swear this is actually my pastime. Some of these are incredibly dated but they meant a lot to GoW as a game itself. Angel of Evil and NIZMOJOE were the first two who set a standard for GoW1 montages, by nothing else apart from their popularity. Iceman upped this standard a bit, but with that said, this montage from Fearz No Evil was a massive jump in quality and to my knowledge one of the first and certainly most popular blindfire montages. 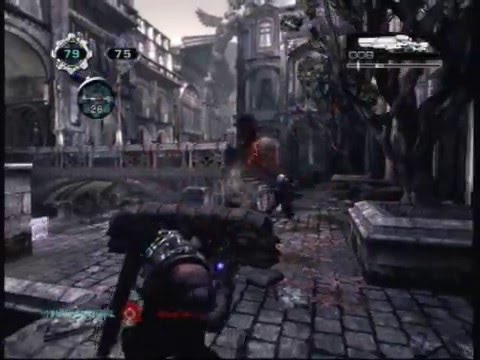 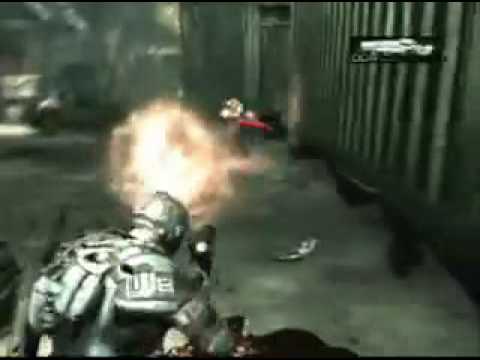 Which prior to being taken down had over 2 million views in 2007 and was for a long time, and possibly still today the most viewed Gears of War montage, it was one of the biggest and earliest leaps forward in quality.

For me personally, I’ve always been an esports player — I was never a sniper, so a lot of the montages that I really remember fondly are scrimtages. Which are clips from competitive matches, tournaments, gb matches etc. The most famous of which are three Infinity scrimtages, the first one as far as I can tell is a lost video which only existed on the ‘MLG Gameroom’ which is now defunct.

The other two are below. The first video was recorded primarily in late 07, the second recorded in early 08. At the time they were the best team in the game, and also likely the best individual players as well — the most truly remarkable thing about the gameplay isn’t what they doing to the other best players in the game, it’s how they were doing it. An earlier scrimtage released by LGD FibreOptix and recorded in June 07 showcase pro-gameplay to a wider audience, and comparing his gameplay to NIZMOJOE’s there’s an obvious and wide skill-gap. The same kind of difference can be found comparing the gameplay in these two videos to FibreOptix, a top tier pro player in his own right.

Not only that, but in these two videos a lot of what you see is still things that are working, and are the meta 13-14 years and 6 games later. You can see power shots, shot timing, sliding into people, up-as, half-circle(sideways) reaxion shots, back-a’s for damage — the gameplay never truly got much better than this. 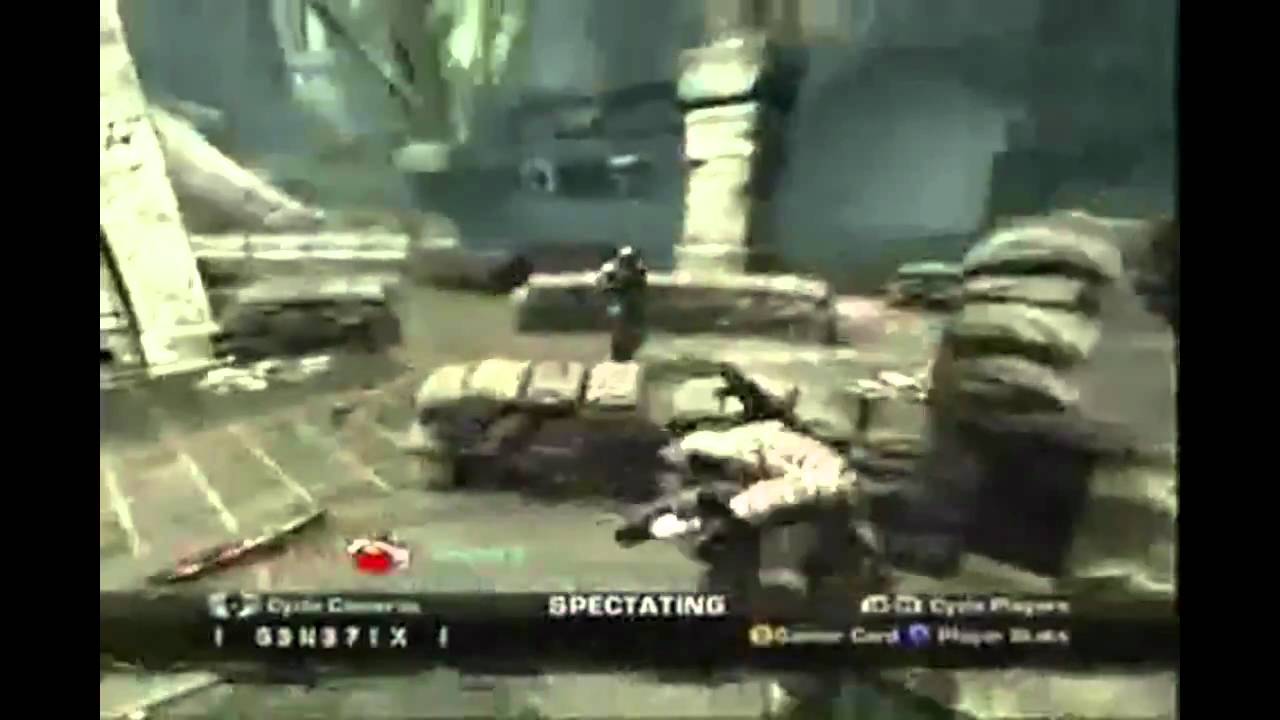 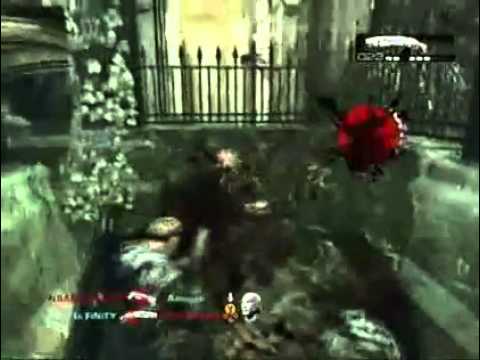 This is the passioN scrimtage, and it’s in my opinion the best competitive montage that Gears of War will ever have. The second real clip starting at 0:59 seconds sets the tone, This could be the best instance of a strafe in the recorded history of GoW, I’m still not sure how he killed DarkStrafe — this was the peak of GoW scrimtages, it actually did never get any better than this in the 12~ years since it’s release.

I always enjoyed the Likebutters ragetages his friends would make.