So... Who knew you can chainsaw kill a snatcher?

Found out this is possible when I was playing Escape and witnessed it firsthand. I then searched it on YouTube and found 2 videos showcasing “exactly” what I saw.

How many of you knew about this and never made this public information?

I knew from a long time ago. Pretty sure one of my friends BeetleCorn was the first one to do it on Gatekeepers almost 3 years ago or whenever Gatekeepers was first released. 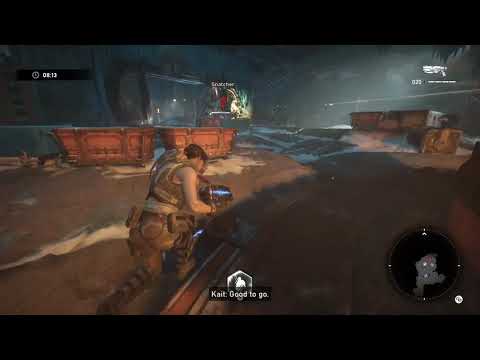 This was when we had Hero Classes. 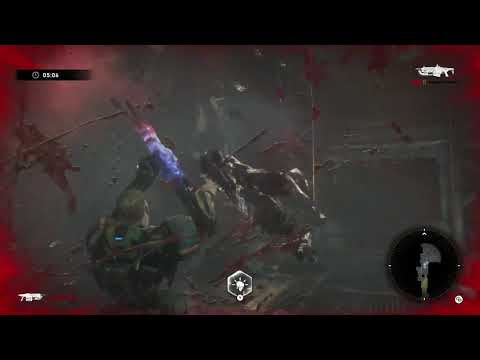 nd never made this public information?

This was known for a long time. My vid is almost 2 yrs old.

Are we just gonna ignore the kung-fu juvie on the left?

Perfect freeze-frame. Didn’t even notice that till you said it lol.

This was known for a long time. My vid is almost 2 yrs old.

It may be public information, but I’ve never seen anyone mention this. I figured since a pouncers shell is invulnerable to the chainsaw and a snatcher is made out of the same material that is wasn’t possible. Are there other bosses that can be killed by a chainsaw and/or bosses that have an extreme weakness to something?

In Escape I don’t think so.
In horde - no idea, Im just a casual horde player.
But there are people who might know.

You have to be above it (stairs and ramps work great)

First time I ever saw you and my buddy Lalo pull it off back to back on the same boss wave, I was pretty much speechless on how well it worked on killing the snatchers.

You can also crush the snatcher and matriarch on gatekeepers

It doesn’t kill them though. They just become invisible.

Nope. It will only very rarely do that.

very rarely do that.

My friends and I did the door thing many times in the gatekeepers. It doesn’t kill either M nor S.

In the 20+ times I’ve seen the snatcher get killed in the door I’ve only seen it go zombie snatcher once and ghost snatcher once. I think they were both in the same game actually, and it happened when we were trying to chainsaw and crush it at the same time lol.

There’s a timing and positioning to it, but since we’ve had to do it so many times in our melee only challenges we’ve figured it out pretty good. It’s like chainsawing the pouncers, if you stand in the right spot you can get it most of the time.

The matriarch is even more difficult to crush in the door but you can do it.

Do you have any clips? I really would like to watch it.
I’m not sure if it was changed but before op 5 you couldn’t do it. 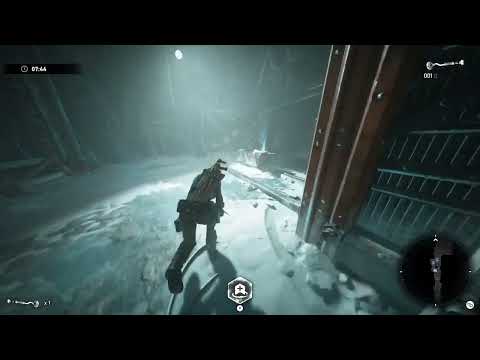 Is this what you are looking for?

That’s what I’m saying - you can’t kill the snatcher or matriarch with a door. You “ kill” it in animation only but they are alive and invisible. 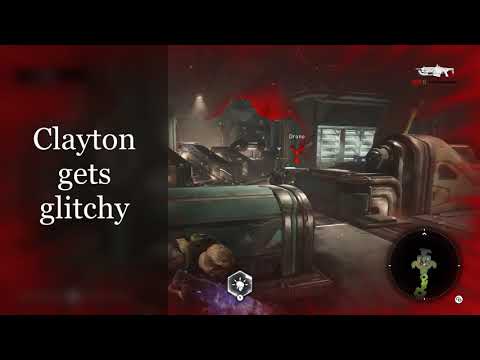 I sent you a video on Xbox of the matriarch door crush but I don’t think I even have one of the snatcher crush. Honestly it’s such a common occurrence I never clip it.

Snakey can vouch for it though. And yeah that clip is from our first game that we ever got the ghost and then zombie snatcher rofl. I’m pretty sure we crushed it at least once in that game. We kept having to restart because we were trying to snub/melee the swarmak to death and it wasnt happening lol.

This is the first instance I knew about it: 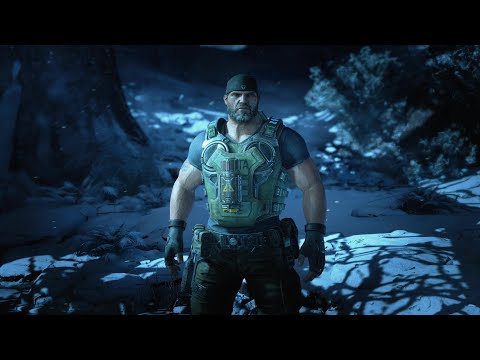