So what do you guys think about first person camera feature in gears 6?

so i think it with would be cool to be able to switch between third person and first person in some certain game modes like horde, campaign or big team battle. what do you guys think about this? definitely it’s something worth to talk about
here is the example : 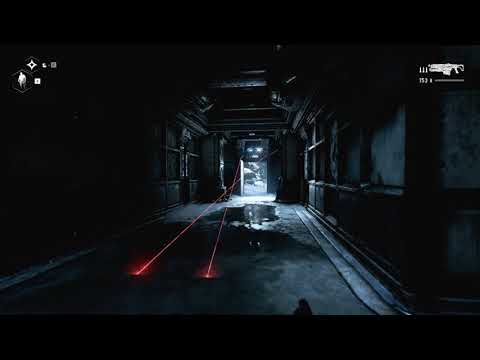 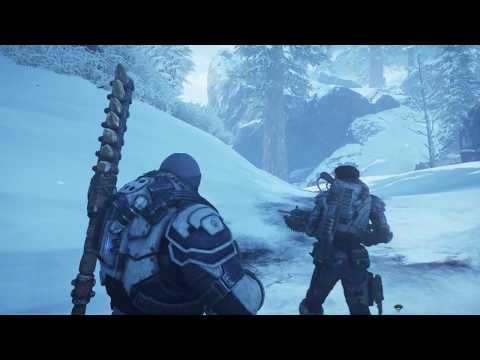 @GB6_Kazuya would love for his first person Hammerburst to return.

Serious answer? Not for versus. Unique gameplay moments for PvE and Campaign could be cool in first person though.

Careful, you’re going to be branded as a heretic by the ‘06 inquisition if you keep up those treacherous thoughts.

Jokes aside, I wouldn’t mind it for PvE modes. As long as the cover still works as well as it does now and the camera remains at head height during rolls(I generally don’t get motion sickness from games, but I feel as if that would be one of the things that could if the camera followed where the head went).

If it’s an option then no problem.

Definitely don’t want it to be permanent though.

I mean, it’s definitely cool looking, but it would completely change the way Gears plays. The whole cover system just wouldn’t work at all

i think there is a workaround that, something like Deus Ex gameplay, for example if you playing in first person when you take cover it will switch to third person. 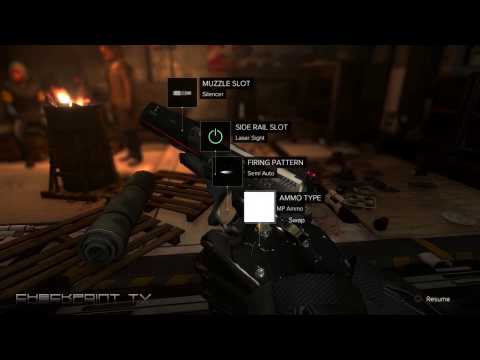 …
by the way executions in first person camera is something really great to experience.

Pretty interesting. But again, not quite sure it would work. On the PvP side of things, how would the camera handle itself when someone is wall bouncing?

yes totally right gears of war it’s a third person shooter game and it must be played as it is but you can wall bounce in third person get some kill and pickup sniper switch to first person headshot someone and if you want switch back to third person, i mean it’s hybrid thing you can use it when it’s benefits you. it’s a optional thing.
and for the animation i have an idea how this actually work simultaneously in first and third person but i leave that to animators to figure it out.

@RelaxingKoty Indeed I would, so long as they restore her to her Semi-Auto glory, but only as a Zoom option.

Anyway, OP, while it does look cool in some aspects like executions, I would definitely not like it to become a feature in Gears. Not by a Longshot, pun intended.

IT’S HERESY OF THE HIGHEST ORDER!

I politely feel one of the main things about Gears people have always loved is the 3rd person over-the-shoulder view. It’s widely considered the OG in this regard. Sure there are many other games that use it at this stage in time but none have perfected it quite as much.

The introduction of a first person option would tarnish the sanctity of this achievement. It would also feel like a bitter and desperate attempt to appeal to the mass crowd of FPS players, such as Call of Duty and Rainbow Six. This is further embarrassment that this Franchise does not need after Gears 5. As Halo Infinite clearly shows, it would do some serious good for The Coalition to properly look at Gears of War and remember it’s roots.

It’d be awesome as a fun mutator/NG++.