When are we doing a “special event” for them? Kind of running out of time

They look like another tour of duty, maybe need all medals, CALM DOWN FFS. Ty

Running out of time? I have a feeling they will make them perhaps for a Gearsmas event. I mean Ice skins. Christmas and Winter. So yeah, Ice.

It sais Tour of Duty 1 in the description of the weapon, which means the event should theoretically be before the holiday season, since this first Operation ends at the beginning of December I think. Which is why OP said that we’re running out of time.

Probably a visual glitch…TC is infamous for that you know.

I thought they should have been a ToD reward with the rock skins.

The ice ones are far nicer, and if they’re less of a grind than the rock ones, I’ll be a bit disappointed. Only because I wouldn’t have bothered grinding the ToD to completion if I had known.

Or it just literally fuses you and another player together to create a super player hybrid.

Did somebody say Team Rocket?

No no, it’s fine. I’ll keep my weeb sh*t outta this conversation. I was just going to suggest a Jessie lancer skin and James gnasher skin, along with a Pikachu and Meowth onesie skin for Marcus. But don’t think people would be too into it… 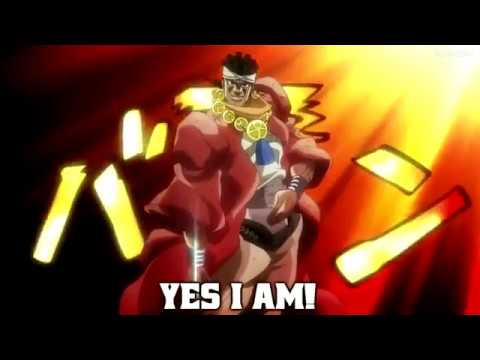 yea theirs no place where it says how to get them or what you have to do …if its the 100% medals then i wont be getting them cuz i have like 0 on escape ones lol and i dont feel like grinding when i have just 1 star left to be done with tod .

I wouldn’t think you’d need all the medals for it. To the person who said about a December event that’s seems logical. And to the person who said calm down, I never made it sound like I was going crazy with anxiety wondering where it was, I just stated we were running out of time for ToD 1 and it’s listed as an unlockable skin from it. So I think you need to be the one to calm down FFS, ty

I hope it’s 100% completion needed tbh. Otherwise everyone runs around with them again