So I played as Jack on Classic and

YOU SPAWN WITH A USABLE SHOTTY AND LANCER.
I don’t know if this was intended but ■■■■■■■ if it isn’t the funniest thing I’ve seen

Thank you so much T.C.
But this is so unholy 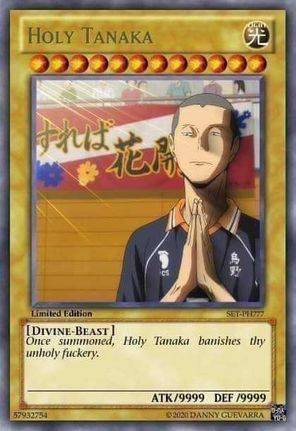 Don’t get me wrong I like it, but how did this get greenlit? Who looked at this and said “ah yes,THIS IS WHAT PLAYERS WANT”

I tried Jack on Clocktower. LT shoots Gnasher. RT shoots Lancer but it’s inaccurate. I couldn’t hard aim at all. The Gnasher seemed okay at point blank range, The Lancer sucks because couldn’t aim it anyway. Couldn’t reload either. Couldn’t get more bullets from ammo box. But I could pick up random weapons and ammo boxes off the ground. When I had Gnasher equipped, holding RT seemed to switch weapon to Lancer and shoot, and vice versa. Overall, it’s not great. Couldn’t get more bullets for either weapons, but I could Cloak I think. I could boost and fly faster, and I don’t think going into next wave gave more bullets either. There is no cards equipped when loading in, just like expected. It’s not possible to rev chainsaw as Jack. Zapper and heal beam don’t work on Jack either, probably intended. I couldn’t switch Gnasher + Lancer for other weapons. It would just pick them up, so three weapons altogether.

I’m sure it is, and not intended for Jack to be used,

It’s not made up. Just simply choose Jack class in pre-game lobby. 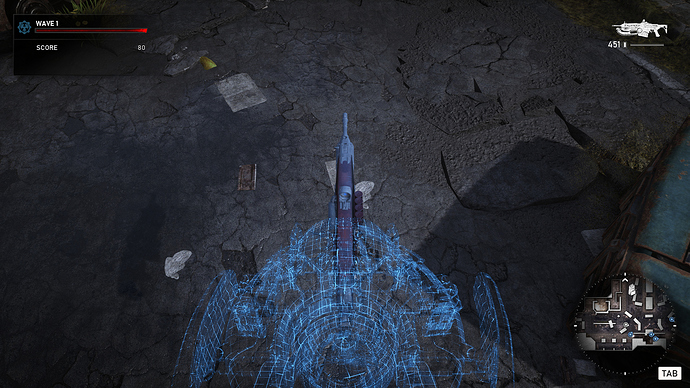 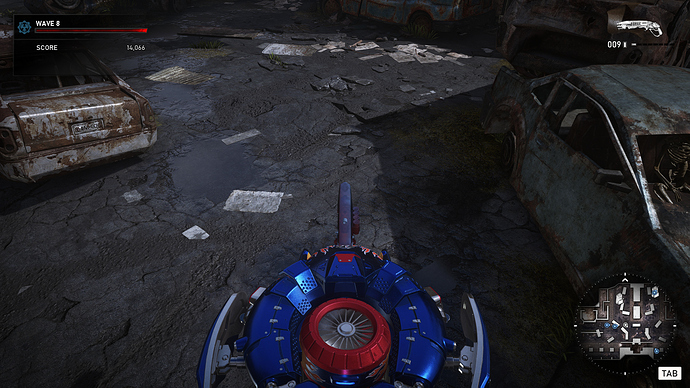 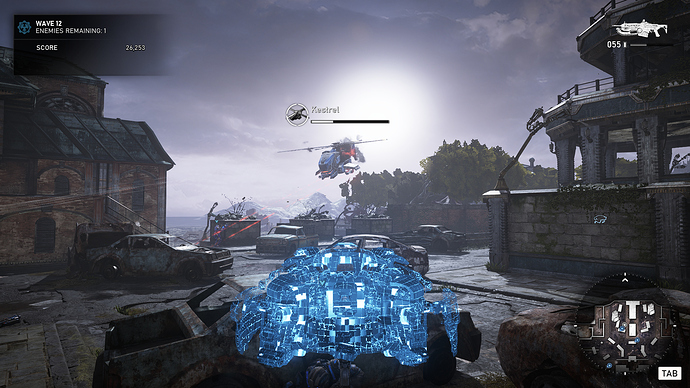 Can u chainsaw with jack ??

It’s not possible to rev chainsaw as Jack

You can still choose your classes in the lobby so I’m assuming you have to choose Jack’s class as he is still tied to it and not present in the character selection.

You can select Jack as a character. He was on the characters list for me.

I was in Ektope’s game.

Can confirm, the biggest laugh I’ve had in the game for a long time.

Looks hillarious lmao, its jack so still useful for grabing the ammo box, but without perks its easy to take it down. 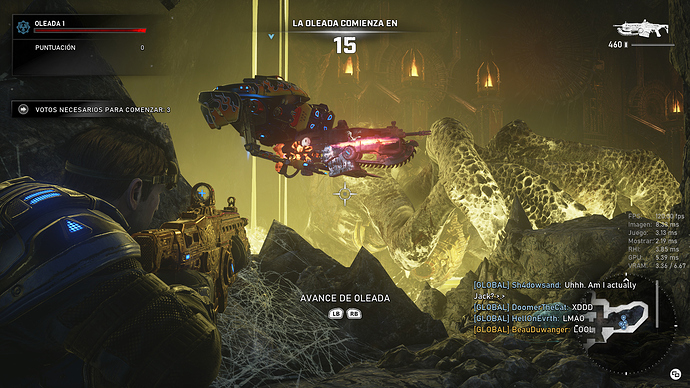 Pretty sure I was the other jack in this match. I seen this post a hopped in to check out jack and quit once I ran out of gnasher ammo

This should be a permanent thing for Jack but obviously they need to fix it so he can reload, pick up ammo, chainsaw enemies. I think it makes sense that he can’t aim properly since he is a floating robot.