So I just got a m&k as a console player

So I’ve had my m&k for two days now, and it’s been fairly interesting. I wasn’t sure what to expect going in. I suspected that movement would be difficult and aiming easy compared to controller, and both of these turned out to be true to a greater extent than what I was prepared for.

To say that aiming is easy on m&k is an understatement. Hard aiming with the gnasher is pointless; hip firing is just as accurate and much faster. Naturally, rifles and pistols are insanly easy as well. I felt unbeatable, except for one minor problem…

I couldn’t move. I have zero experience with m&k outside of playing lego star wars and unreal tournament on an old dell computer when I was around 9 or so. The keys were near impossible for me to use. I found myself just standing in the open whilst pressing every imaginable key, only to get blasted to smithereens. I kept trying different bindings, but to no avail. It seemed hopeless, and I was forever damned as a controller pleb. But then an idea struck me.

This wasn’t a new idea; many people had tried it before me, and with great success: use mouse and controller. When I first heard about people doing this, I thought it sounded awkward and that it probably took months, if not years to master. But hey, it couldn’t be any worse than m&k. So this afternoon, I gave it a shot.

Good freaking gravy. This should be banned. After playing a couple of quickplay matches, I am already almost as good with mouse and controller as I am with just the controller. I can easily see myself surpassing that skill level within a few weeks.

With my newfound inputs, as well as playing on 480 and turning gore off, I am well on my way to becoming an unstoppable force of Gears nature.

Ahh so you see it now. You’ll be unstoppable soon. Imagine what you could do with full pc advantages. Keep us updated

I plan on giving weekly updates of my progression.

So basically as a console player you can still use M/K and controller for the best of both worlds.

I play both controller and mouse and keyboard, I’ve found the single biggest mouse advantage over controller is hip firing with the shotgun as you said. It is so much easier and more intuitive that it really is night and day. Sniping? Eh. Some shots I find are actually easier on controller. Obviously quick snapping is easier on mouse.

Controller and mouse is busted good if you can adjust to its awkward nature, and not just in Gears. The only advantage a keyboard has is sheer number of keys. It’s actually an unergonomic mess for gaming, and a controller is generally much more efficient. 3 fingers just for movement as opposed to a thumb for all movement plus an action (L3/LClick)? It’s no contest.

There are one-handed PC controllers that are specifically made for mouse/controller users. Unfortunately, they are few and far between, and are often of suspicious quality. 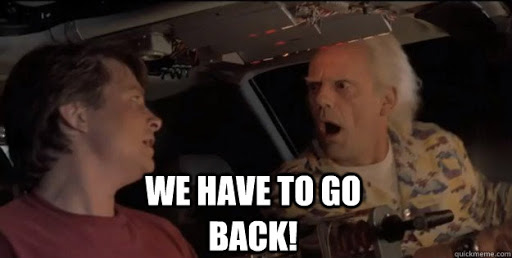 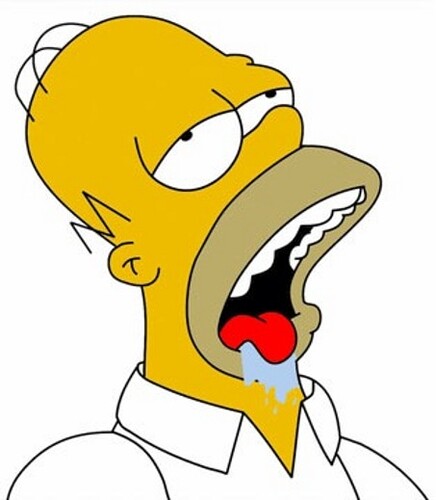 Where do you map the ABXY button’s? Well basically anything on the right hand of the controller. And what about switching weapons?

He is a traitor of both “races”!

Perhaps he is more akin to Michael Corvin from the documentary “Underworld”.

lmao no 1 will believe you.

It might help to map your sprint and cover to LB (or play tournament)? you could pretty much play with one hand on controller and one on mouse the whole time right? I have no idea honestly. Just seems like it would work in my mind. Essentially just moving with LB and looking with mouse.

Remember if you ever want to build a PC the first thing you will need is a table.

Also what’s your keyboard and mouse you bought if you know ?

It might help to map your sprint and cover to LB (or play tournament)?

Yup. This is exactly what I did.

Also what’s your keyboard and mouse you bought if you know ? 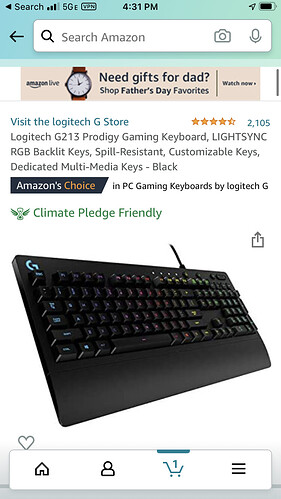 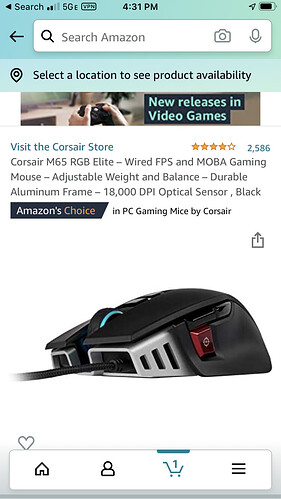 I can’t wrap my head around using a controller and a mouse. So aim downsights is LT, sprint/cover is LB, and left analog stick is to move - then the mouse is basically replacing the right analog stick, and RT?

What buttons are melee, reload and tac-com?

Also, does it feel like you’re playing Wii sports when you do this? With the remote in your left hand and nunchuck in your right?

What buttons are melee, reload and tac-com?

I have reload as a side button, and am gonna map melee to down scroll (I currently have that mapped for weapon swap, but I can just use arrows for that). Unfortunately, I have yet to find a good way to use tac com. But I am willing to sacrifice that.

Also, does it feel like you’re playing Wii sports when you do this? With the remote in your left hand and nunchuck in your right?

The more I think about it, the more intrigued I am. Thanks for the info! I might actually look into doing this

Its way easier than you think. Like I said, I thought this sounded really bizarre, but after like 5 minutes I found it very natural.