Just to highlight why these threads can actually be useful.

CAMPAIGN-
I’m not sure how I feel about the open world element in 5. In theory it was cool but the amount of uneventful time on the skiff was pretty boring. The one danger you could run into (tornados) were super frustrating because if you died you usually had to do a large section of the map over again. Plus I got the skiff bug (stuck in the sand) which was annoying.
Maybe better AI . AI is basically the same except you can take less damage on higher difficulty.

VERSUS-
A better and more consistent versus mode without the myriad bugs (mostly a consistent Gnasher and without the net code issues ) , More Playlists, and MORE MAPS .

HORDE-
For whatever reason I couldn’t get into Horde on Gears 5 the way I did on Gears 4 . On 4 I played an TON of Horde. I liked building up each class of character. I started playing as Heavy , but ended playing a lot of Sniper and Scout. Even some Soldier. Never loved being Engineer.

I’m curious on other opinions of Gears 5 Horde from others. What do you think of it?

The drop in ammo capacity from GoW 4 to 5 was really jarring to me. 24 longshot rounds down to 15, I wanted to scream! At least they’re separating classes from characters which was my personal biggest gripe.

They need to add milestone rewards and leaderboards back like GoW3 had. It give players a reason to keep grinding

Normally people are annoyed when the mods don’t let people speak their piece , whereas people are allowed to complain about the game provided they do so following the forum rules.

Furthermore not every thread needs to be specifically aimed at developers, some can be Gears fans having a good time chatting to each other.

There really isn’t an issue here

You’re trying hard here. Going past the actual op. I see through you.

I normally get people accuse me of going way too far shutting down discussions, this is a first for it being in the opposite direction.

I am trying hard to have a proper discussion but you keep ignoring my points. Hence why I repeated them in an attempt to have you acknowledge them. Would you prefer I didn’t try to have a reasonable discussion with you?

I see through you.

Rather than making comments like this perhaps try to explain what you expect on the forum.

If you were in charge what lines would you draw as to what would or wouldn’t be acceptable? This is a serious question

^ I mean, how is this a good thread? This is trash and the forum is full of it putting people off and hurting the game’s reputation. It fosters a certain type of community and new people and people who do enjoy the game looking for somewhere to go won’t bother.

I was asking you serious questions, you have chosen to ignore all of them and just once again complain about this thread being open, which both myself and @TC_Sera have told you is fine.

yes but im looking forward to when gears 5 has all the content they planned to release.

Hurting the games reputation? What is he even talking about?

@GhostofDelta2 don’t listen to the riff-raff. We love you.

My DMs are always open for anyone suffering, or just needing a little TLC*

Will there be hugs?

Hurting the games reputation? What is he even talking about?

I don’t know man … Gears 5 right now doesn’t even have a stable playerbase much less a reputation, it just plain looney tunes such statement.

Absolutely! - Anything you could want & wish for!*

Will there be hugs? 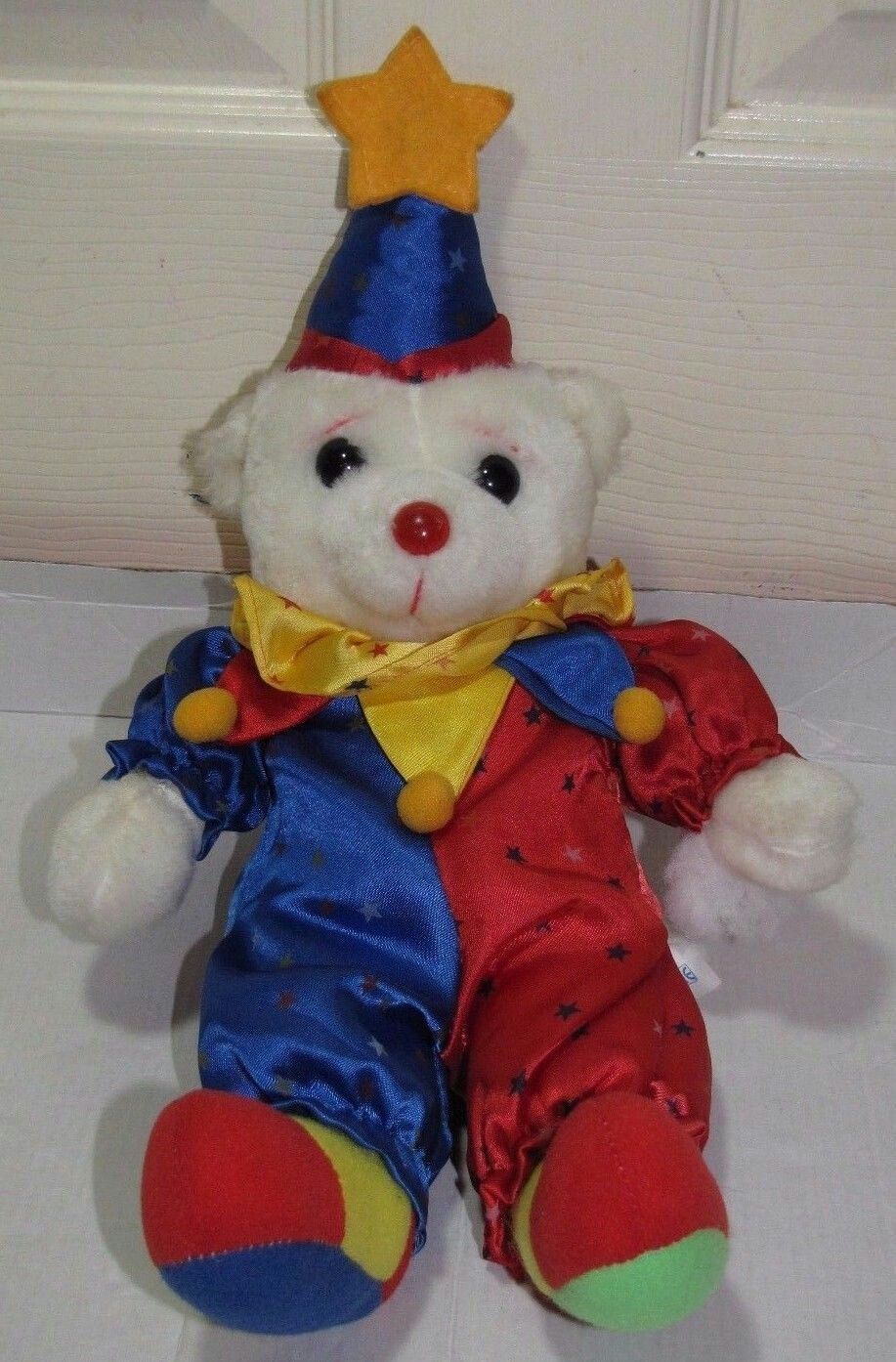 Snuggle with that instead…

hopefully they bring back beast mode
also bring back some locust horde mode units, the variety will be insane

Anyone else looking forward to Gears 6?

my god man … that was something I’ve never read in this place before.

This game is shot. I still play here and there but I don’t love it and I don’t do long play sessions anymore. Hour or two max, when I do play at all.

This game, like any other multiplayer game is going through its decline. I don’t have hard numbers but its something you can feel. You see it taking longer to get matches, even in King of the Hill. Running into the same players in back to back matches more often. Pros and relevant content creators aren’t putting out much fresh content on Gears 5 anymore. You see the posts on this forum and there are more than a few people that are bored or frustrated and have moved on. They are looking for the next game to play and quite a few have even gone back to Gear 4.

Come November 19th, I’ll be moving over to Night City and will be announcing my retirement from Gears 5.