Thanks to everyone in that Match for allowing me to go super MANIAC as Baird. 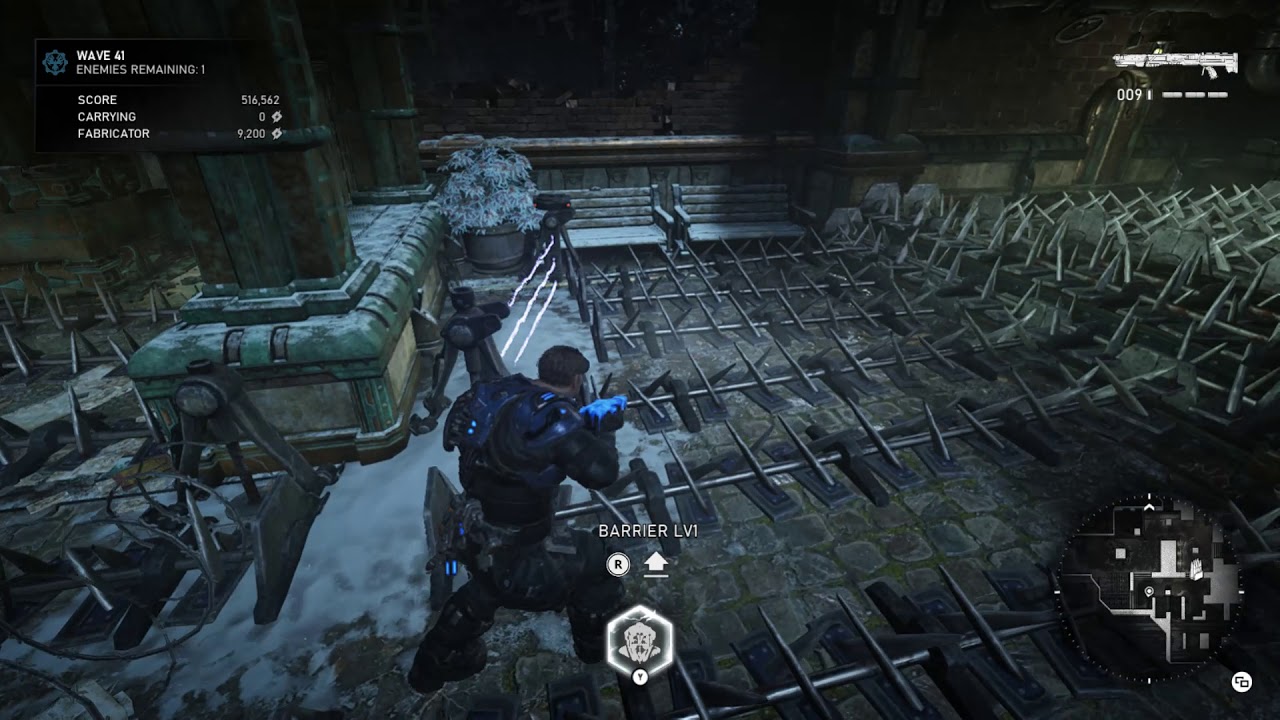 I did add a “few” more afterwards btw.

Damn. That is crazy. Imagine if Baird still had bleeding barriers with that. Utter annihilation to anything short of Matriarchs, Carriers , Guardians/Sentinels and Snatchers.

Never used his bleeding barriers, would that hurt a matriarch? Doesn’t matriarch destroy them before it would them? Honest question

They’ve been patched for 6-7 months now.

Honestly i use to hate Baird with a passion because of his bleeding Barriers - now that the tables have turned - i freaking love him - best Engineer ever no doubt - nobody can support a Team better IF you do it this way, i mean not exactly this way i did it because i totally over did it (everybody knows) but you get it, right?

Edit; we Had 2 Swarmaks on 50 i’ll upload that Clip aswell those guys were pretty confused tho. lmao

best Engineer ever no doubt -

. Since that glitch was fixed, she is useless now lol

Incase somebody’s wondering it was a total of 393 Barriers build. +/- honestly i lost count as soon as some Teammates encouraged me to build even more after Wave 40

It’s…It’s BEAUTIFUL! I love it!

i remember doin Icebound once - without a JD in OP1 because of that Glitch - i fu**** loved that Glitch. Indestructible Decoys - aaahhh f-yeah lol
There were like 40 Holograms and 20 Dropshields (Emile’s ultimate) across the whole Map it was FUN.

I think you missed a spot

Lol enemies are going to spawn right on top of spikes

In before Amicable shows up and say well all it takes is one Matriarch or Swarmak and all that work is toast.

I’ve been reading the thread but have nothing to contribute. Happy?

It’s not like there’s any issue to be had with a barrier fest, particularly one the teammates can all participate in rather than something stupid like bleed barrier snores I never participated in.

Hahah I knew you would be investigating this thread. I am shocked you have nothing to contribute even though you would have something along those lines of what I said probably.

I would’ve only said something like that if it was a setup where a Grace player just sat somewhere almost completely safe while enemies just stood in barriers today.

But today? No such thing. In this case it would in fact be a shame if a monster trampled on this setup. And why do Wardens get stuck in barriers, but the Matriarch doesn’t?

You missed a bit