@TC_GEARS
will there be no more new maps (ports included) from now on? What about new characters or new alternate skins, apart from the latest trailer?

There will be nothing. We will be getting new skins until the end of the year but after that nothing new will be released as explained in operation 8 drop 2 reveal

Your findings are very interesting. I think TC had a lot more planned, but the team had to drop a lot when it was decided that they’re going to pull the plug out of the game. You can take the HoD and Breechshot-like Markza as examples. I wouldn’t be surprised if they had more characters planned, perhaps some more legacy ones. Do you have any clues about the possible names of the maps, skins and character?

And as Fawn has said: nothing new will come. What’s been shown in the last OP8 trailer is the last that we’ll get. With 1/2 skin releases per week, that should be enough until the Holidays with nothing new coming in 2022.

I think TC had a lot more planned

I think they did as well.

They just didn’t account for how disastrous Gears 5 would’ve been initially.

I think Covid had some effect on how the game development went as well. Saying that there was a fair bit of messing around at launch pre Covid.

I don’t believe the COVID Pandemic can be blamed for terrible ideas.

Why not? The world has used that excuse for everything else!

But seriously, what every one else said, game didn’t do as well out the gate and it’s just not proffitable to keep throwing resources at it, not to mention a bit of a exidious of staff.

I however do believe they should of recycled the older ToD’s, many people didn’t play them and it would of been a better use of available assets, maybe give the option on first log in to decide which one to go for out of the available 8, or just the coin/iron for those few that have done all other ones.

Probably all abandoned ideas. Unless TC spring a surprise on us (which I don’t think is likely at this stage), it’s probably things which they started on and are basically half-finished bits of work which have been left in the game code.

I believe there was a new map called “Outpost”, where an overhead map image was leaked, but this obviously hasn’t appeared. And none of the existing new maps look remotely like this one, so it seems to be abandoned.

I don’t believe the COVID Pandemic can be blamed for terrible ideas.

Although the pandemic will have impacted the workforce generally and slowed the pace of work. I’d imagine that the Hivebusters DLC was delayed for that reason - I mean, it was released around 15 months after launch, which is a massive length of time. It’s very possible that some of these unfinished abandoned maps would have been completed and seen the light of day if the pandemic never happened. There were also lots of delays in new Operations as well. I think Op 3 and Op 4 were very long - I can’t remember which but one of them eventually lasted 15 or 16 weeks, and was only originally planned to last 11 weeks but TC needed more time to finish up stuff for the next Op.

I think TC had a lot more planned

Yeah, I reckon from launch they had a longer roadmap of the game’s lifespan and it would have featured more operations. If you look at the erratic pace of releasing customisation items, it looks like they’ve made lots of changes in the way they wanted to deliver this, and eventually cut the last few operations and so have had to squeeze in what content they did have into fewer ops, and abandoned some of the sutff they were working on at the time of the decision (probably around spring-summer 2021).

Makes me sad. Could you imagine a PvE class centered around the Hammer of Dawn? Or if Nomad had a card for the Breechshot? It wouldve been so cool.

Do you have any clues about the possible names of the maps, skins and character?

Yeah, I use HxD to check the geargame.b2index file. You can search for anything in there.
There are some maps from previous gears games, campaign maps, a new character, and alternate skins that didn’t make it through.

I hope @TC_GEARS could confirm that there will/won’t be new additions though. Previous statements on the forums and News Feed only make it sound like the team will focus on small tunings, but that doesn’t necessarily mean that they won’t add finished maps/skins, that simply haven’t been added yet.

Do you have any clues about the possible names of the maps, skins and character?

There was an overhead map image released for a map called “Outpost”. It was leaked on the Gears Leaks Twitter several months ago. TC now have a bit of a handle on this account so images are now removed.

Frying Matriarchs and Flocks in Horde with the Hammer of Dawn would be awesome. Sadly that’s never gonna happen and we can only use it in Custom Versus.

Ps…i know your response is just a joke response everyone uses nowaways.

Any content they are making now or planned to be a late life cycle release is probably in a vault of content they plan to half sell at launch with gears 6 and half just be launch content so they can have more than what came packaged with gears 5.

All fine by me. Let Gears 5 disappear into the mist and make the next entry all the more full of content at launch, not a year after launch.

Gears 3 for example had plenty of unreleased maps. Like more than 5.

I just looked it up and the videos were removed, very sad. Gridlock was twice as big with boom being the middle of the map. And River was in the game and had ladders to go on the roofs of both snipe areas, and the scenery was all purply like Gridlock but better, it was so nice

Seems like there were some people who did use an unreleased build for gears 3, which included the maps. They might’ve tried to post download links for it and got DMCA’d. Found this reddit post where they ported Ruins from Gears 2 into Gears 3 using the Unreal Editor. Wish we could do stuff like this in gears 5. 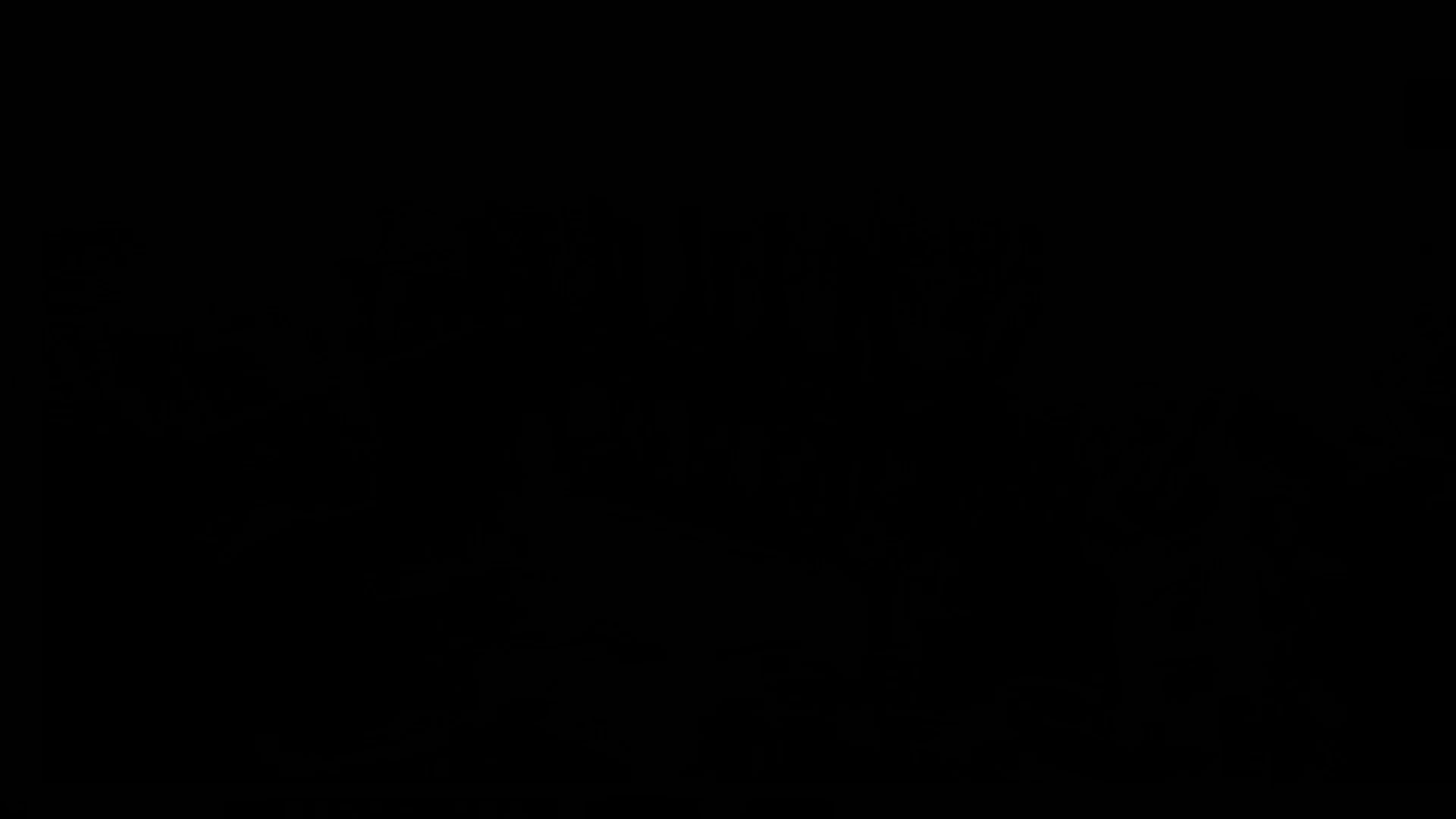 There was an unreleased version of Allfathers Garden for Gears 3. That would’ve been an amazing map in that game.

a PvE class centered around the Hammer of Dawn

I would love to get a look at what was left out cause I’d say they have an incredible amount of stuff left on the cutting room floor.

I’m hearing about all of these cut maps and weapons, but they really dont mean much when this chad still isnt in game