Say Gears 5 is the last of its kin

Do you have substitute/back up games to play? I know some people strictly only play Gears so I was curious.
For me It would suck since I love the way Gears feels but I’ve got a huge library of things to play. But Gears 5 will probably be my last PvP game if no Gears 6.

I have 49 games which I need to finish or haven’t even started yet, so plenty to do!

Currently I’ve been mostly on Assassin’s Creed: Valhalla and am on the Dawn of Ragnorok DLC. After that its a case of mopping up achievements and then I’ll be done with it.

I’ve also been playing Teenge Mutant Ninja Turtles: Shredders Revenge, which has been old-school fun. Completed the story mode last night and have some achievements to work on.

Aside from that I’ve got Alien: Isolation to finish. I reckon I’m a quarter the eay through the story. And need to finish up one of the DLC’s in The Division 2.

And many many others. Most are small indie titles. There’s also a list of other games I want to eventually get when they’re on discount which sound interesting. I’m sure I’ll never be able to keep up with managing this list. 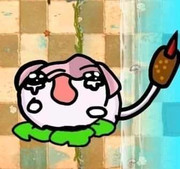 Batman, Tekken and Resident Evil are always there amongst secondary series like Halo and Call of Duty.

But then again, there is always predecessor Gears games that still offer a much better PvP experience.

I’ve got games going back to PC Engine and before, so I’m good for an absurd amount of SP goodness.

(Even a few Acorn Electron games I would like to revisit. Well, maybe. Never did finish Codename Droid.)

Vampire Survivors could sub for some horde fun at a pinch.

PvP, I don’t play it in Gears 5, aside from private (bot) matches for dailies / medals (and coop vs ai where necessary) (and little more than idle an FFA match for that daily) (and reroll the 2v2 gnasher daily), so no loss there.

I’ve been playing a lot of MW2.

First Call of Duty game I have gotten since Black Ops 3 I think. Really enjoying the mp and looking forward to Season 2 starting!
Casually playing Fifa 23 too.

Also. I’m really curious about a game called Party Hard, which I gather is a top-down stealth game where you play as a homicidal maniac whose sleep is disturbed by parties in nearby apartments and you have to infiltrate the party and murder the party goers stealthily.

Again, I’m just waiting for it to go on discount.

The new dead space. Can’t wait for that game.

(Even a few Acorn Electron games I would like to revisit. Well, maybe. Never did finish Codename Droid.)

My mum worked at Acorn when I was a kid, it was a few hundred metres from my home. Even though I could have an Electron for free I still went with other computers

Sadly she wasn’t still there when ARM took over! They still display the bottles of champagne they opened whenever Acorn designed a new chip.

The new dead space. Can’t wait for that game.

Gotta keep those remasters and remakes coming on this next Gen dud! But god bless those faster loading times on old games!

Anyway as for the topic I kinda hope Gears is done in the current and previous format. It’s a dead franchise, cool IP but pretty dreadful pvp game that has a smaller and smaller number of people that still care. I just play what I fancy from game pass.

I have 49 games which I need to finish or haven’t even started yet, so plenty to do!

You’re sorta like me then lol Although I do not own a console.

Been curious about picking up Destiny again. Especially so after playing Remnant from the Ashes, felt like a similar genre.

Man of Culture. I always figured thats where the name came from.

Been curious about picking up Destiny again

The game is in the best state it has ever been in. I cant recommend hopping back in for the new expansion enough.

Man of Culture. I always figured thats where the name came from.
https://i.imgur.com/z3HYtcj.gif

Oh yes. I’ve had the name for over 2 decades, he is such a legend and one of my heroes.

(That Tekken 8 trailer was something else

I’d only really regret not seeing the end of the current story arc, though I’m aware it isn’t exactly the most popular both in direction and its characters.

I often only play one game very actively at a time, at least currently. With some interruption provided to first person titles I find interesting enough to get into. Don’t really have a backlog at the moment though. And have largely moved on from Gears 5 as it is.

I don’t have a lot of games I’m interested in but that’s okay because things have been busy in real life.
Work has picked up and I have upcoming trips to Colorado, Disney World and Ed Sheeran concert that I’m very excited about.

When I’m tired of gears I switch to Borderlands 3, Elden Ring or Monster Hunter Rise.

The only other game I would ever play is FIFA, or maybe like random Roblox games with my friends. The super strict SBMM present in every shooter ruins them for me.

I’ll usually start a new game and play it till i have 100% achievements and then ill play gears for a bit , lately though I’ve not really played much gears.

A game i like to play and chillout on is Dayz, theres official servers or community servers, community servers can be very different regarding to what type of server the owner decides from increased spawns of top tier guns or infected hordes, they can change every items spawn location and how many. They can now add any asset in the game to highly mod the map and even change the weather system.

Its a great game to just go out and wonder about the map and play with no stress.

Currently im playing monster hunter rise, @RumblyMonkey991 what the hell am i suppose to do with this owl?

what the hell am i suppose to do with this owl?

The Owl just collects items for you as you do hunts. I believe it caps at 5 hunts before you need to collect those Items from Its nest.

Its located in a tree at the Buddy Plaza 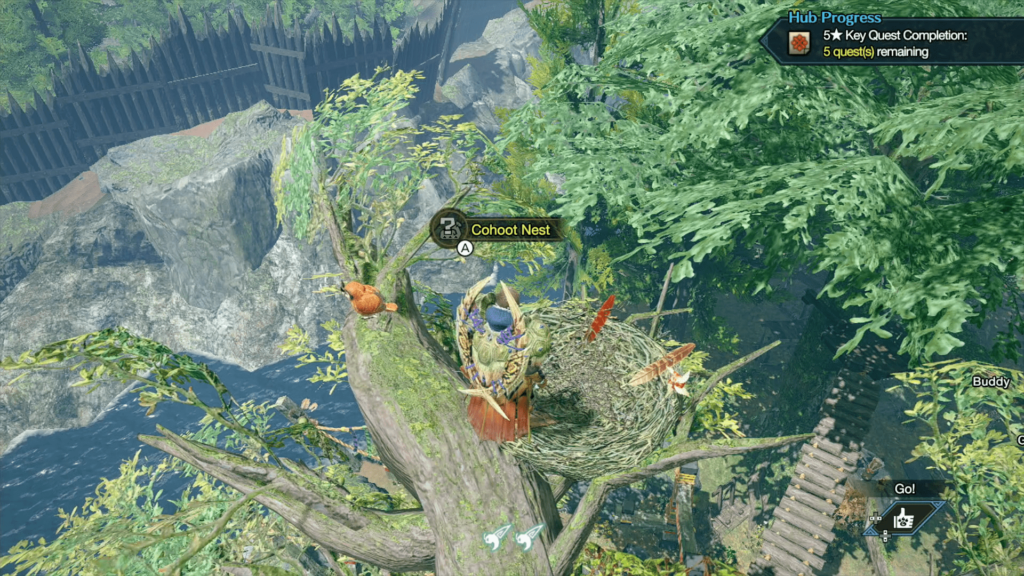 what the hell am i suppose to do with this owl?

Hell if I know

I just started the game and play sporadically