Return of the Glowies!

I’m glad they brought this pack back, I missed it the first time around. With that said, I’ve spent roughly 50, 000+ credits easily so far and I’m still missing the Imulsion Hammerburst, Longshot, Boomshot and Dropshot. How was everyone else’s experience this time around, did you get what you wanted?

Because there’s two weapon sets, there’s a much larger pool of potential card drops than normal. I think it’s fair to say that it will have taken people more credits than normal to get everything.

The higher amount of credits it takes is due to that one card that just won’t drop. There’s 32 cards in total in the Lambent packs and its easy to get most of the cards in alot less credits, but the probability reduces massively for the last few cards you need. I mean, you’ve spent 50,000cr already and still have 4 more to get. They will be tough cos it’s basically a 4 in 32 chance of one dropping, and once you get one it becomes 3 in 32 and so on.

With other normal packs, again it’s easy to get most of the cards in relatively few credits but it’s typically that one remaining card that won’t drop for love nor money. I’ve sometimes completed entire sets in around 30,000cr but this is rare. My worst luck was having to spend 196,000cr to complete the Day Of The Dead 2017 set!

Very true, my wife (who also plays) was able to get the ones I need though she’s now struggling with ones I have… How are you able to amass such a large amount of credits in such a short time?

Edit: I just opened another pack an got the Boomshot, now it’s 3/32…

I used to do a lot of speedruns on Horde.

Completing waves 1-50 on Inconceivable Ironman with the season pass bonus nets you 3,388cr. But once you factor in the credit bonus for levelling up plus bounties your average tends to be more. It takes about an hour or so per speedrun, sometimes a bit less. I had a core group of 12-15 people on my friends list who did this and we’d mix up all the maps too (most maps have at least one speedrun).

The Cases Look Better This Way 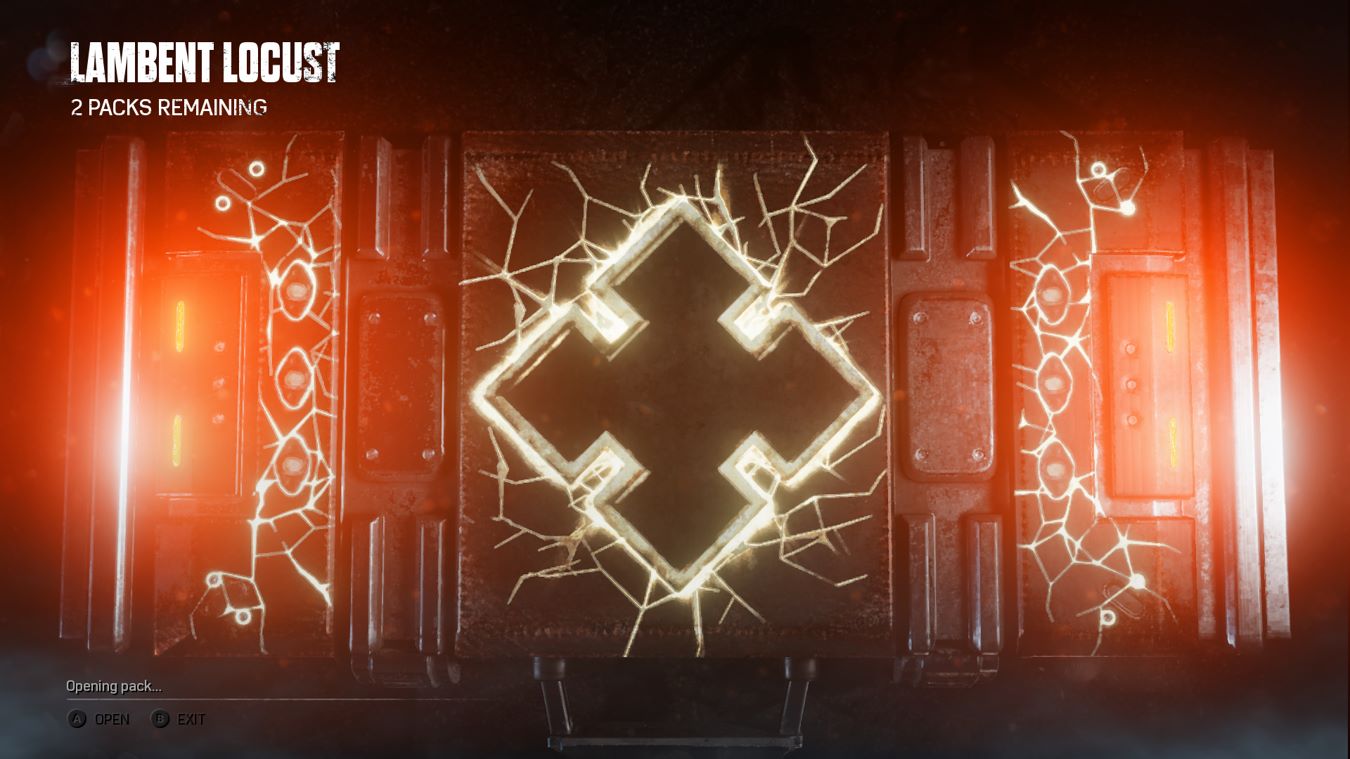 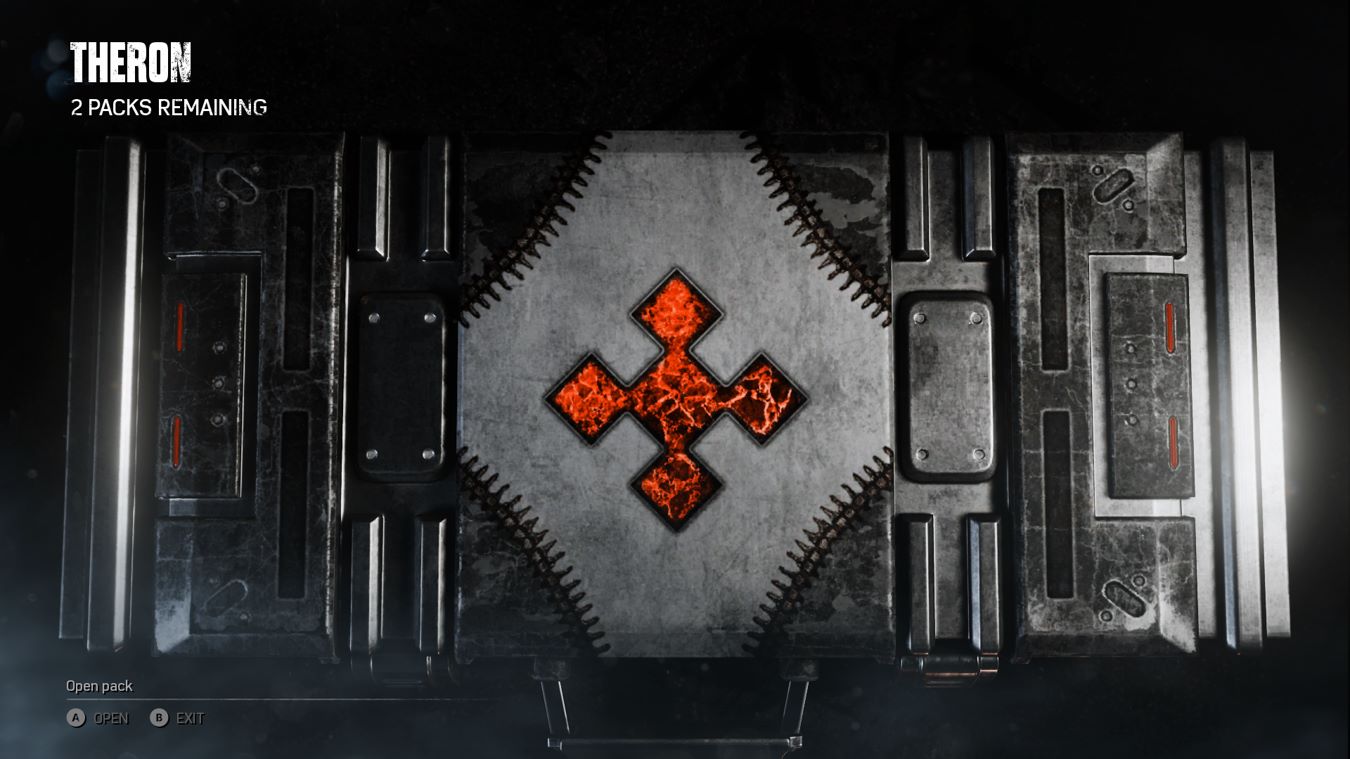 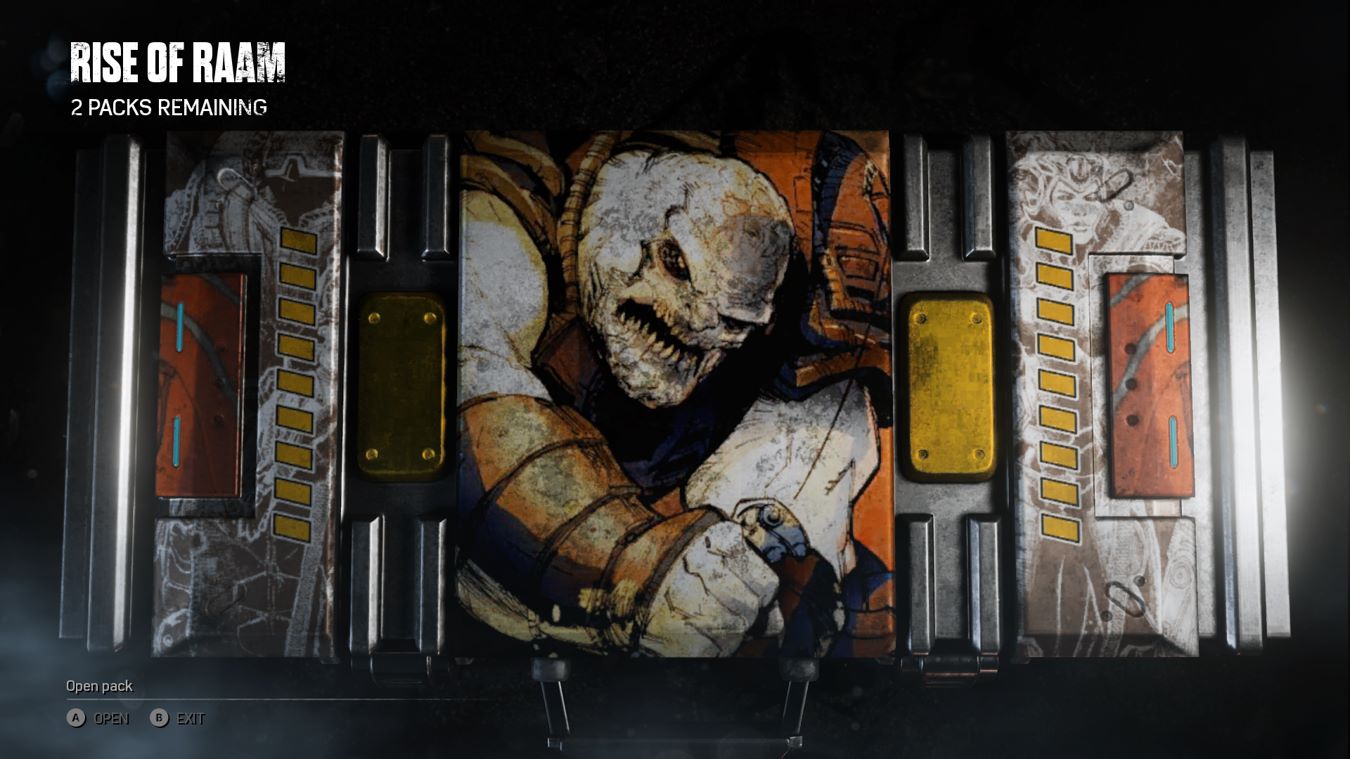 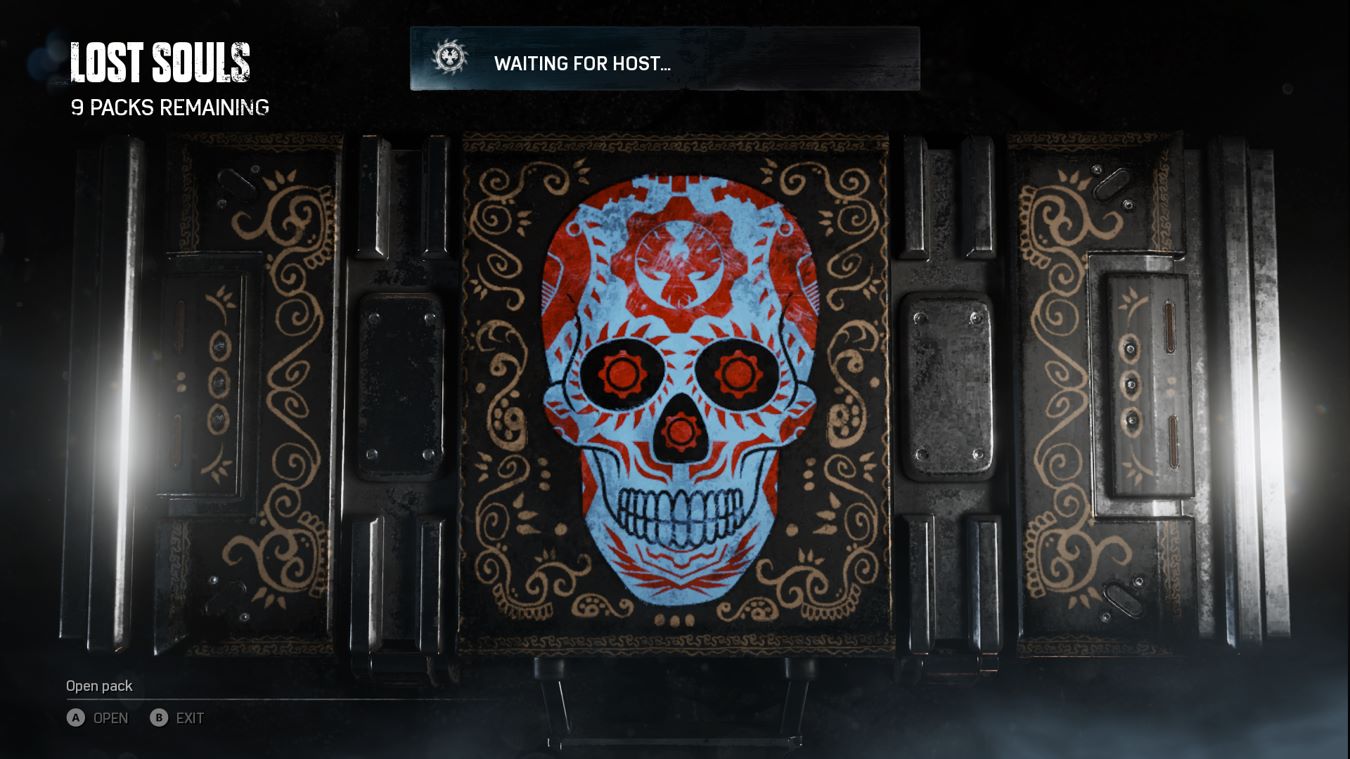 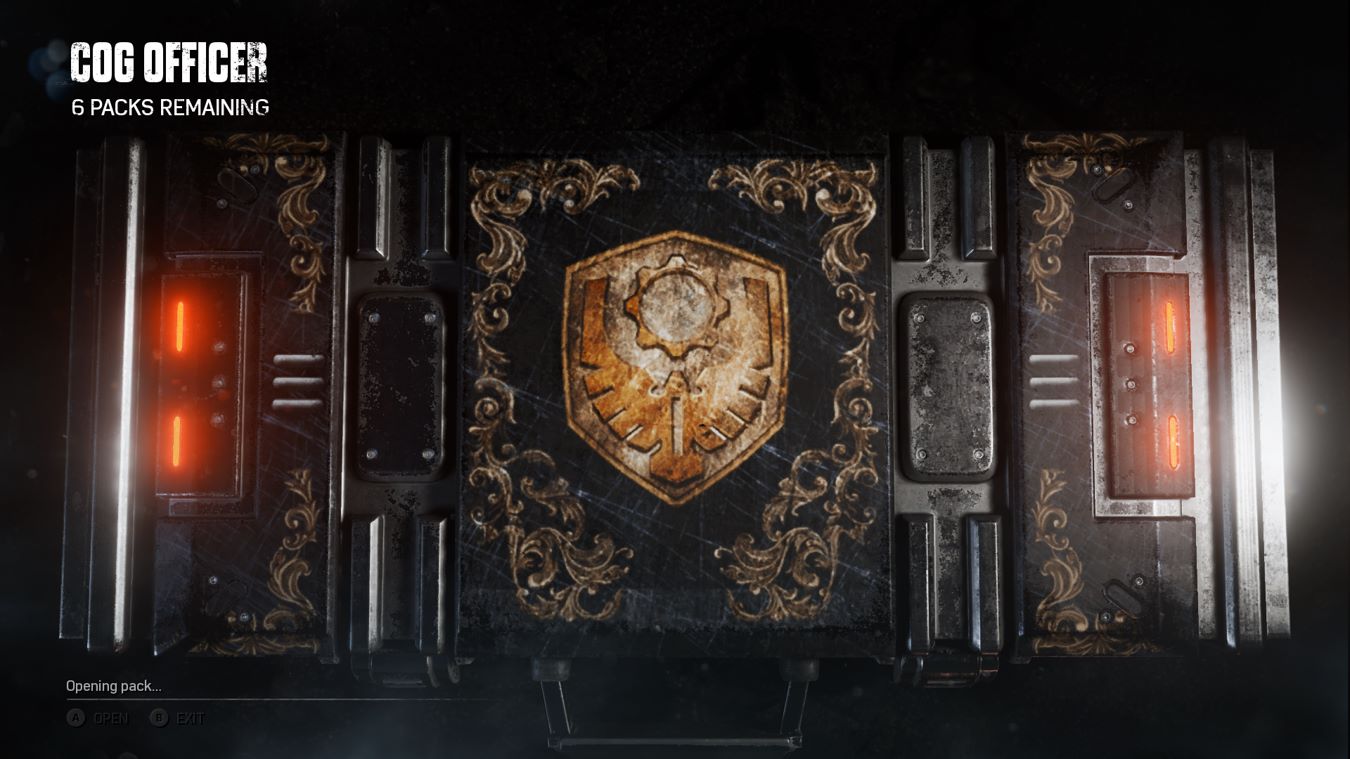 I’d be down to do a few speedruns, let me know if and when