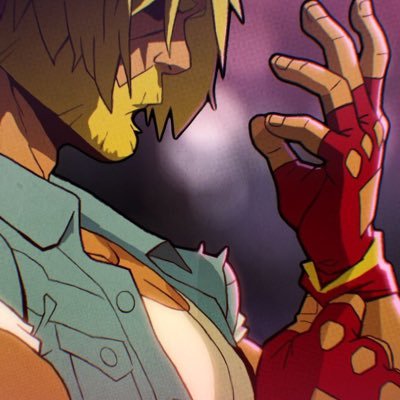 @Shpeshal_Nick
@PeterP_85 @GearsofWar @CoalitionGears @JezCorden @Rand_al_Thor_19 I’m currently not allowed to give much more detail than “it’s happening” at the moment (I’m working on loosening the grip) but even as someone who isn’t a big Gears fan anymore, what this is should be really awesome. Add even better adjectives for Gears fans.
1 Like
Bleeding_Pepper (Bleeding Pepper) January 12, 2023, 8:56am #2

This was never in development. If I remember correctly TC confirmed this officially.

EDIT:
Actually scrap that, there’s never been any word either way about this supposed Collection. Just rumours and that TC are vaguely working on “several” projects.

Actually scrap that, there’s never been any word either way about this supposed Collection. Just rumours and that TC are vaguely working on “several” projects.

It was confirmed on a dev stream (by Dana) that it wasn’t happening quite a long time ago, but of course decisions could have changed since then.

Every year we have rumours of a gears collection from people that claim insider knowledge vetted by multiple sources etc and then claim it will be reveal at insert upcoming event here. The people making the claim change, the year changes but the outcome has been the same every time.

While a remaster/remake collection may eventually happen I hope people don’t buy into these things until they are announced as last year brought a ton of disappointment to fans who had been effectively promised a reveal.

Mod hat on now: As per the forum guidelines While we welcome speculation, non-official information (ie. rumors) will be deleted regardless of it’s validity. We want to protect our fans from false or leaked information.