I should be able to rejoin a ranked match when I leave purpose. 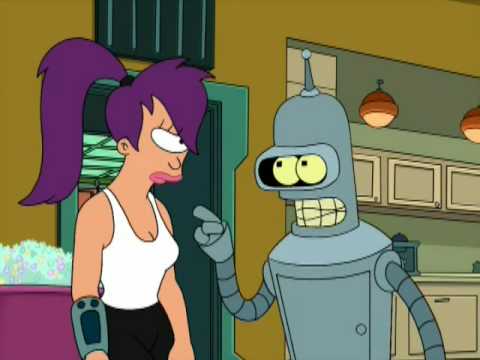 When you leave on purpose?

You can’t be serious.

But if you are:

No. You quit. You betrayed your entire team and therefore are not worthy to return to the battle field.

It makes no sense. Why would he intentionally leave a match and then rejoin minutes later? Did he suddenly come to his senses and have remorse for F-ing over his whole team? No. Likely he tried to play another ranked match after abandoning ship and he found out he was BANNED until he paid his penance.

Quitting a ranked match is one of the worst sins in Gears . Bad teammate.

This isn’t even a good joke lmao

I don’t know about on purpose but why isn’t rejoining a thing period? People lag all the time and sometimes its on TCs end so why not provide the feature YOUR COMPANY offered in the last game?

Maybe I don’t play enough rank and lag out but I don’t remember being able to join back in the TDMs/KOTHs I quit but I was gladly presented with a rank ban instead. Very good joke indeed.

Gears 4 : In the story Scions can revive their allies similar to Kantus!
Gears 5 : Yeah we forgot about that, my bad.

Tbf you can usually rejoin now if you’ve lagged out.

Been dashboarded a few times loaded gears back up and jumped back into my ranked game just in time to see us lose.

TC spoke of changing KOTH to 4v4 and gave lag and drop out as one of the reasons, i never bought it cause there’s still many drops in many games ,both teams and what makes it worse, since Operation 6 many persons when rejoin team, they don’t get their previous score, u start back from 0 which is terrible flaw also in ranking system.

I thought there wasn’t an actual quit button when you play Ranked?

if this is still the case then it doesn’t matter how the OP quit a match (pulled the cord, dashboard). the game treats it the same and should be able to rejoin a match.