Reasons why a Gears of War Fenix Collection should exist

This rumor is causing me mixed feelings, imagining having a collection of the first Gears (Gears 1 UE, Gears 2 UE?, Gears 3 and Gears Judgment) but with the options of improving graphic performance, improvements in Gameplay and him being able to add more character skins and weapons to each installment makes me excited. Comparing it with Halo TMMC is something positive, since that system of seasons to unlock customization items for free and replay the emblematic campaigns and multiplayer games with new skins but with the same essence that characterized them over time and being able to have the opportunity to play the game you like at any time you want, it would be a great gesture for the Gears community both new and veteran players to be able to enjoy the legacy of Gears like in the old days. I wish with all my heart that this comes true and it would be the perfect opportunity for Gears to have more active players.

by the way i just love how lighting and materials works in gears of war 1, UE and 2.
some of the screenshots i took back when gears ue released ( xbox one version ) it’s just gorgeous.

1 big reason for not doing remake or remaster : put all the team efforts on just making gears 6 bigger and better and have successful launch.
@JoIynee by the way welcome back to the forum.

I’d definitely get it if this becomes a reality, but we’ll see what happens I guess.

Definitely think I’m finally installing GOW 4 on my Series X today tho lol since I’ve gotten it I’ve only installed 2 games… miss playing Guardian. Don’t trust playing Guardian on 5, just cause I got that faulty crap where it’ll randomly shut off sometimes. Has only happened 3 times so far, but don’t trust my luck for it to do that while I’m playing ranked getting me suspended lol why I’ve only been playing OSOK exclusively since I got it and it happened for the 1st time

But ya probably gonna finally install 4 on it today and see if I can get my Guardian fix that way, hopefully I can find games.

they did gears of war UE and gears of war 4 simoustanly , they confirmed they acquired gears franchise on january first 2014 and a team with no experience of making gears just shipped two good gears game in just 2.5 years, gears of war ue and 4. i know you aware all of that i just said it for the sake of argument.

but as you may already know the tech and workflow they currently using it’s far more superior compared to when they started making gears. i mean it’s been 3 years since their last project, let’s see what they cooking, but overall i know what you mean with “proper” and i agree with you.

The Ultimate Edition route of using the final revision of Unreal Engine 3 would make the most sense, but touching up the enhanced BC versions could achieve similar results. An FOV slider, additional control and visual options, and even (official) PC support are all things that could be added to the original emulated versions.

I hope judgement will be apart of the collection.

1 big reason for not doing remake or remaster : put all the team efforts on just making gears 6 bigger and better and have successful launch.

I sincerely doubt that TC is handling the bulk of development, if the rumor is true. This is likely being contracted out to a smaller developer, possibly even Splash Damage, the people who helped work on The Master Chief Collection and Gears Tactics.

Tencent owns them now, but following their Stadia flop no one knows what they’re working on. Microsoft definitely could’ve brought them in to work on the remaster since they’re familiar with the material and this kind of project. 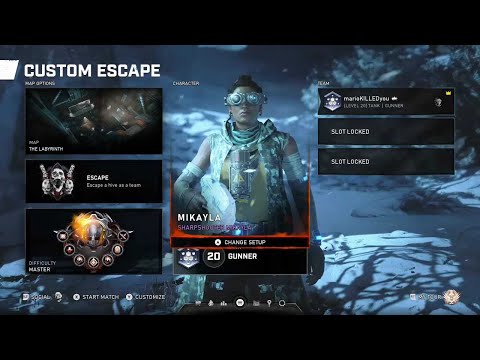 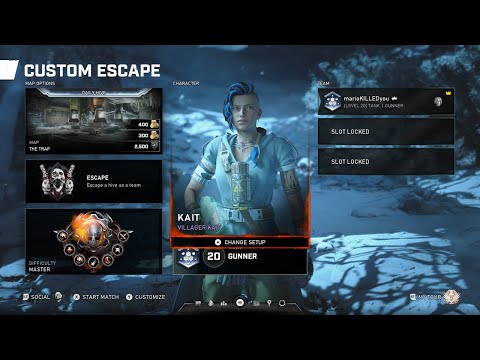 Gow2&3 are going to need tuning changes in order to be playable — we all miss the tuning threads, so glad those will come back.

Edit: I love how GowJ would probably be fine with literally nothing done to it tuning wise. Game was far ahead of its time. Give me 14 player ffa on GoWJ pls.

I’m pretty happy that we are getting a remaster. 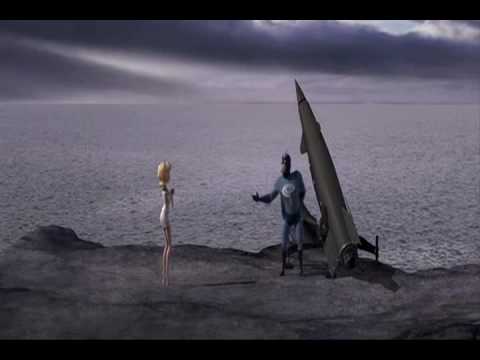 I hope the PvE modes get polished, not expecting them to get the Gears 5 treatment but at least I want them to add more QoL features, like a lobby browser and smoother framerate.

Well they already artificially boosted Gears 2&3 to 60fps, so I’m sure a remake/remaster would do so as well.

Any modern QoL improvements on any of the games would be welcome.

Some one explain what the best guess is at this point.

Obviously, we’ll have to wait for an official announcement.

Would it most likely be a campaign revamp? Graphics, frame rates, etc. Or, could we see multiplayer revamps for one or more games?

Can’t see multiple games. Player base is not large enough. Could see the focus on one game though.

Other modes revamped? Just MP or a horde plus as well?

Seems like a campaign revamp and pick from Gears 2 or 3 for modes would be most likely.

Can’t see multiple games. Player base is not large enough. Could see the focus on one game though.

I’m not sure why they wouldnt remaster 2 and 3. Why leave one out? And if 2 and 3 were to be remastered, I could imagine a good ton of people returning to gears for those remasters. It wouldn’t be peak gears from 07-12 but it would be pretty good for the TC era.

Other modes revamped? Just MP or a horde plus as well?

I dont see why they would just remaster gears 2 and only do the campaign, or just multi. Or remaster 3 and leave 2 out. Its silly.

I could see this argument more for a game like Judgement, it’s not apart of the Fenix storyline but it still has its place in the franchise, would they solely remaster the campaign? I doubt the multi will be more popular than 3s, Overrun as well is a mode that has been highly requested to come back so remastering that game could solely be for that mode alone.

As for 2 and 3, I see remasters, I doubt they would leave anything out. But Judgement is a better topic for discussion.

So a full 2 & 3 remaster? How long would the population last?

Don’t get me wrong, I’d love the chance, but can’t see all modes instantly populated enough to be fun.

Personal opinion, Judgment won’t be included but it should. Center shooting, controller input changes and all.

How long would the population last?

I honestly don’t believe it would last very long. The gameplay wouldn’t be too different from the original trilogy to warrant it being anything other than a short-lived nostalgia trip. I’ve said it to other people, but I’ll say it again here.

I would not play said collection for very long. Putting aside stuff like the camera shake which is more a matter of getting used to, I doubt I could go back to a previous iteration of Horde except maybe 4s and play it for very long without getting bored of it.

Could just be that 5s Horde spoiled me with its class approach and variety(even though I actually don’t play most of them), but it’d be hard to go back to something that is far more basic with no classes and forts only set to specific locations in places also set beforehand by the developer. At least, for an extended period of time.

And since I don’t play Versus, it doesn’t come into consideration when I make this statement.

I think you’d be in the majority.

Flash in the pan if not done right. Possibly more interesting if drip fed over two years.

If it’s all released at once, it’ll fall on its face. People would replay the campaigns and move on shortly thereafter.