Ranking System is not good

The ranking system in this game is still broken after TU2. It seemed to work much better in gears 4. I was diamond in most game modes on gears 4 and in gears 5 I am not able to get out of silver. I am usually on the top of my team and am MVP probably 75% of the time. I have had countless matches where our team wins the match and I go down in rank or matches where I am the MVP and lose the match and go down vastly in rank. There is no reason that anyone should go down in rank on the team that wins. They should always go up regardless of performance and those who do very well get rewarded accordingly. There are so many games with ranking systems that work just fine. Why does TC have so much trouble making a fair/working ranking system? It makes me and many of my friends not want to play versus. In order for me to get out of silver for execution, I would need to win with MVP in every single match. Can you please fix this and make the ranking system more similar to gear 4?

Did you play stacked in Gears 4?

In this game, if you want a good rank, you have to consistently perform well. The system isn’t perfect and has its flaws, but people who are good will go up.

Show us your stats.

Silver is definitely a tough zone but i think just keep playing and you will get out.

There is no reason that anyone should go down in rank on the team that wins. They should always go up regardless of performance

No thanks, If the system were like this, a bronze tier player that plays with a stack of good players could potentially hit masters for no reason other than they were carried.

I think rank should strictly be based on spm and nothing else. 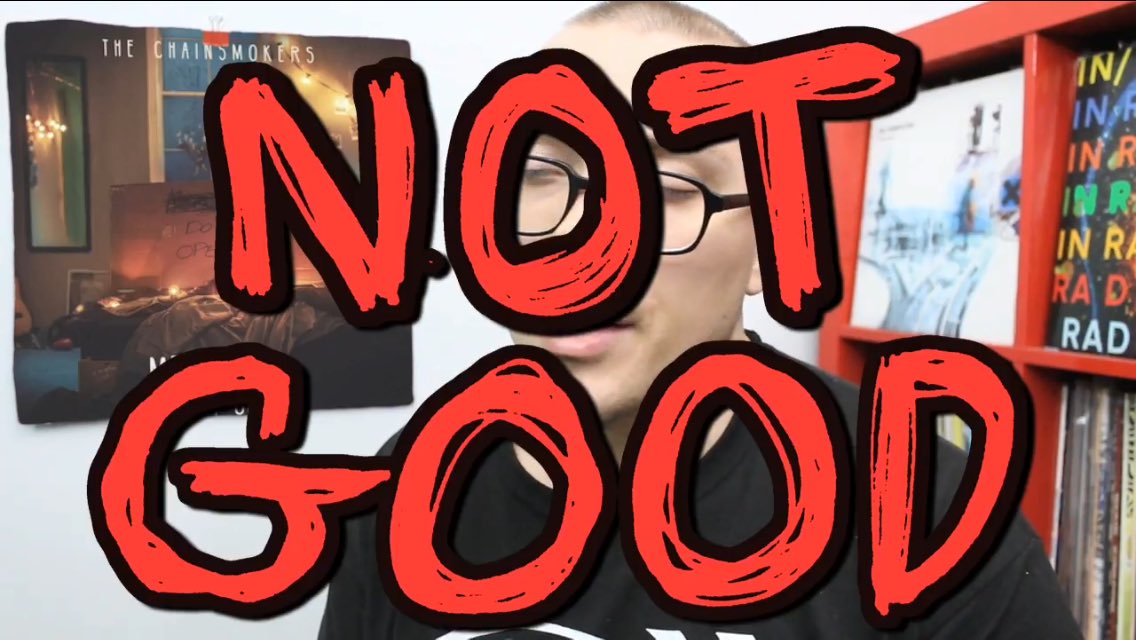 The answer to that is a solo queue playlist being seperate from a Team Queue/Clan playlist.

Even if it was based on individual performance, you’re still in a team based mode where coordination is far more key than just who you body with a gnasher. Ind. stat rankings won’t mean much when a stack is coordinating your negative K/D effectively.

I, for one, hate whatever this Individual ranking system in team based games is because it involves a per round basis, and it must in order to accurately calculate your score.
That means any games where you make a comeback for your team and earn the win would just count against you. Those wins are hollow because I’m deranking regardless if I was positive and helped bring the team back. It’s demoralizing when you play your ■■■ off, win, and just get punted back down despite it.

Personally a mix of the two would be better. The primary decision on point distribution is based on Victory. Victors earn the points. Secondary calculation can be based on scoreboard rankings. If the MVP is on the losing team they lose the least amount of RP (there could be a threshold for max points an MVP could lose) or even immunity. The lower you are on the scoreboard. the less points you earn (Victory)/more points you lose(Loss).
This is off the top of my sleepy brain but I feel this could be a start of a ranking system better suited for team based games while recognizing individual skill on a per match basis as opposed to a round. That way victories actually matter for a change.

I rank up easy with always having a positive kd. Regardless of winning or losing. You could be MvP but die alot and that is how u lose points. Also you will gain points faster if you kill streak constantly.
I agree the system is trash but it follows your performance better than you may think.
Oh also if you get hit by the train in asylum and lasers in exhibit, you better get on a 6 kill streak quick cause your gonna lose 500 points lol.
Question for any, the total team skill points at match end. Does that mean total points on that particular game type as a whole team or is it total complete skill points as all game types together as a whole?

Ranking system and matchmaking is in absolute shambles. I have better stats than I did in Gears 4 and I cant get out of Silver.

There’s a serious discrepancy when it comes to amount of points lost vs points earned. Example: I went 20-8 with a score of 2800 in a 3-1 Guardian victory. Won most of my 1v1s, maybe two eliminations at most, killed the leader multiple times and overall had a pretty solid match. My points at the end of the game? -70.

All this because the first and only round we lost I went like 3-3 and received -170. The other three rounds I went 17-5 but only combined for +100. And this isn’t an isolated incident either. It happens to me quite a bit and is one of the reasons why I’ve been stuck on Gold 1 for weeks now.

That’s my biggest gripe with this trash tier system we have. One bad round can completely ■■■■ up an overall good game.

seems fine to me

TDM Bronze/Silver was a bit slow but after I made it past those huge player pools I’ve made progress up the Ranks. Last night alone I went from Gold1 to Onyx1 within 2 hours.

Hey recognized you from many of my Guardian matches. My experience has been the same climbing this ranked system.

Huge penalties for rounds loss as leader especially. Being leader is a lose-lose situation. If you camp back/rotate around to supply your team with spawns, you end up with too low a score/min and you lose ranked points. On the flip-side you can be aggressive, but with one false move or say you lose track of who is flanking you and end up dying as leader… you’ll lose a significant amount of ranked points. Because of this, you can have a stellar match, earn MVP, and still lose quite a bit of skill rating in the process.

I can’t stand being leader, which is a problem as a good player for obvious reasons… good players will be guardian many times over because of how the gamemode works.

I’m currently hard stuck in diamond 2. I can’t seem to overcome losing rounds in this tier and much as i could through gold and onyx. Solo queue just ain’t cutting it anymore.

I hope TC makes some adjustments for how the leader gains and loses skill points . It’s just not a fair system the way its set up currently.

I’m not saying that everyone on the winning team should earn the same amount of points. I’m saying that the entire team should get positive points but the players with lower scores shouldn’t get awarded nearly as much as the players leading the team. This would make it harder for the worse players to get carried into higher ranks. I think its not very fair to deduct points from players that are placing 2nd and 3rd on the winning team. Maybe they are playing a more supportive role or maybe the person in first is absolutely slaying the other team, but the game punishes them for that? Doesn’t make sense to me

Well i dont think someone with 18 eliminations (KOTH) in three rounds should get positive points, but if they outperform their rank they should go up. Outperforming Bronze I should be a pretty low bar.

Im not sure if 18 eliminations in 3 rounds is above Bronze I though. My question is does this current ranking system take into consideration the rank of your opponent or only the team skill rating? Because Gears 4 im pretty sure took into account the rank of your opponent. If you were Gold and you faced a team of Onyx you could go up but you couldnt really go down. To me it doesnt seem like that is the case with Gears 5. I have lost a lot of points against opponents that were clearly higher rank than me not just in their skill but actually on the Master list. A Silver 2 should not be losing points against a team with 2 Master Ranked Players on it.

Yeah. the leader should be getting a set amount of points per minute just by staying alive. IMO, I think 250 per minute is fair.

Are these any good?

But not sure why you’re replying to me. You have good stats and are a high rank. Which was point. You probably consistently perform well.

You asked the guy who made the post to show his stats so I posted mine as a joke.

It’s too early. Haven’t had my coffee lol.