Ranked FFA is a Pipe Dream

You guys can’t be serious about this being ranked later on. It’s a nice little arcade mode but not even remotely fair for ranked placements.

Exactly what a free for all is, are you new to gaming XD

Exactly what a free for all is, are you new to gaming

You guys can’t be serious about this being ranked later on. 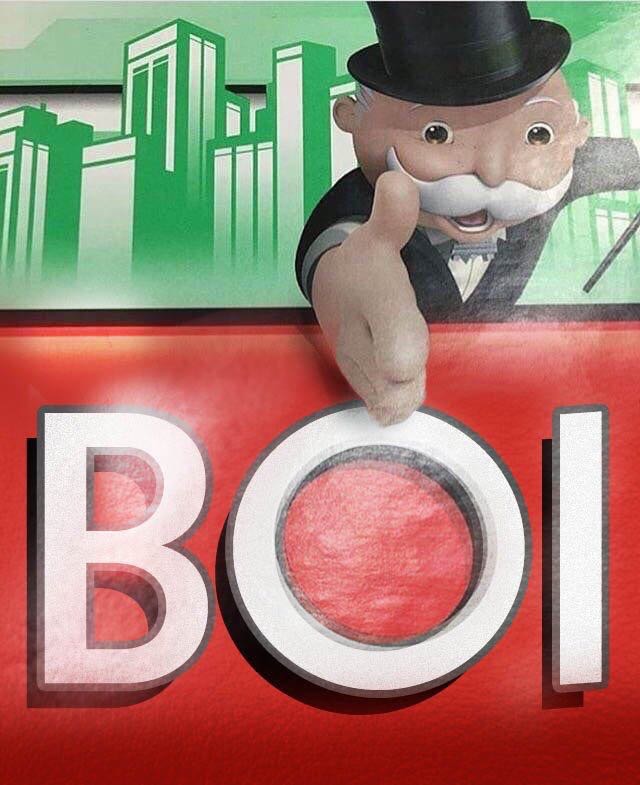 The hell are these players expecting?
Do you want any player you so much as hit with stray bullet to be given instant immunity to all damage besides yours?
Just so you can finish “your kill” in your own time.

YES it’s a FFA, but the fact that this is going to be RANKED is my issue.

Also the breaker mace just needs to go, it shouldn’t be in any ranked gametypes let alone just FFA

It’s an ok game mode and it would be nice to have a solo game mode on ranked. I agree it will be a bit weird having it on a ranked playlist. Will it be slow to matchmake and will they have to dump US EU players together to find 14 players. Give it a few weeks and ffa quickplay is going to be 3 or 4 players and the rest bots so I wonder what the player count for ranked will be shortly after it gets added to that playlist.

At least it has no “Elimination” rubbish, it’s kills as it used to be. As it should be.

They should also remove the Mace. Whoever thought that was a good idea needs to insert their head neatly into a blender, if they don’t mind.

That’s what I hope is the case, although TC isn’t known for being prompt with hit fixes, especially with game modes.

I like FFA plenty, but there’s too many factors out of the player’s control for me to feasibly think that a ranked variant would be legitimate or balanced. Even spawning feels luck based due to the Leader’s positioning and say you knew where they were, but if you die you may be stuck fending off others before taking em down a peg. So you’re stuck trying to farm those kills but so is the Leader,

I almost think a 4-player FFA variant on the 2v2 maps ould make more sense for ranked, both competitively and practically because we’re already spread too thin on maps.

Imagine waiting for fourteen people to stay in the pregame lobby. Half the time can’t even get a team of 5 to stay.

Honestly i think FFA is the best update for gears 5. I will be playing this mode probably most of the time. Yeah theres kill stealing but who cares. Everyone was complaing about crap teammates or quitters in the other modes. Now people complain about kill stealing in FFA? I swear people seem to wanna complain about everything about this game.

And for the mode being ranked i think it will be fine. Ive played FFA for about 5 hours so far and notice the more skilled players being at the top of the leaderboards while the noobs are usually at the bottom. So its not like random noobs in the game will reach diamond and masters because of kill stealing or spawn camping or whatever you people wanna complain about.

Besides say the teammate bug, what’s wrong with FFA being in ranked? Everything else you wrote could be copy and pasted into a discussion on TDM.

Then why even mention kill stealing?
The whole point, from my perspective at least, of a ffa is basically to kill everything in sight as quickly as possible, preferably before it kills you.

Nothing you’ve posted really makes a case for not making ffa ranked, you just pointed out issues with the gameplay that, really is true of any mode.

Aside from the random teammate bug, which is an issue I think we can assume TC will resolve before making a ranked playlist.

That, plus how soon will the maps get old?

For the mp overall, the maps are a reason why many times i get on then get off without playing a single match

it’s just not worth it to play maps i dont like, get terrible teammates or now getting to try a beta ffa after the game was in beta for several months.

Sounds like you’ve never played a FFA game mode lol I don’t think its for you bud.

The fast paced and chaotic aspects of FFA are some of the reasons I enjoy the mode. For some that don’t mind all that stuff you listed, the better they play the more kills and points they will earn, that is partly what the ranking system will measure. I don’t see anything wrong with it, although that glitch with the teammate needs to be fixed for sure.

As for the Mace, I’m good either way…doesn’t seem to be a big issue for me, not so far anyways.

Then why even mention kill stealing?

Because the kill thief is the opponent.

In team based modes, it only hurts the ego. In FFA, it hurts your goal entirely and promotes opportunistic K/D farming as a means of achieving victory , not just boosting ratios.

The whole point, from my perspective at least, of a ffa is basically to kill everything in sight as quickly as possible, preferably before it kills you.

Thanks for summarizing the objective of FFA. However that isn’t making a case for why FFA can actually be good for a ranked playlist.

Nothing you’ve posted really makes a case for not making ffa ranked, you just pointed out issues with the gameplay that, really is true of any mode.

Except what makes all the difference is the presence of a team.

You will constantly be interfered by someone else while someone hides with a power weapon. Do you proceed to the power weapon wielder or the enemy shooting at you from behind after you just spawned?

Trick question, you were both blown up by a boomshot. More on spawns in a bit.

And that’s the biggest problem with FFA that, unless some major changes are made, is what keeps it from actually being a viable RANKED mode. There’s a ton of luck involved.

My beef has never been with FFA itself, it’s the notion that both players and devs think that this mode in it’s current state is ready for ranked. It’s too luck based to honestly think it’s a fair, balanced competitive mode suitable for a ranked variant.
I’ve called this out before the update officially launched.

I don’t know where any of you are thinking that I have an issue with FFA, I’ve clearly put RANKED in the title and the OP and yet it’s still being ignored.

Because stealing a down isn’t a kill, it’s an assist (in every other mode).

There should be no downs in FFA. Or keep downs, but finishing off a downed player gives the person who downed them the kill and you the assist.

You cannot blame spawning because you and your teammates spawn in a safe place.

That’s not true in gears 5. Spawn trapping is rife and the spawns rarely swap when needed.

Take district for instance. The enemy team can camp 6ft from the stairs next to the spawn area and the spawns will not flip.