TL;DR RAAM’s new voice sounds like a scratchy voice modulator that clashes with his old voice.

Ok, so I know a thread complaining about the Locust usually gets meme’d. I also know that an update is coming in about a month, but there’s a chance nothing changes with his voice. Thirdly, I know his voice was like this since launch, over a year ago.

RAAM’s voice in the classics was menacing and just sounded evil. His vocabulary’s pretty limited, but he sounds badass with what few words he said.

The new voice lines he got in Gears 4 was so bad, they’re almost completely deleted out of his voice lines. No two ways about it, it was horrendous.

Gears 5 comes around and TC decides to redo his voice lines, and apparently, Dee Bradley Baker reprised his role. But the voice just sounds… fake. Better than Gears 4, but still fake. It doesn’t sound natural at all. He also speaks like he was nose deep in a thesaurus. That in itself wouldn’t bother me if he still sounded like RAAM, but he doesn’t. It sounds like someone just spoke, and they ran it through a voice changing app.

The biggest issue is that there’s no variation in the voice. It’s the same drawn out voice in the same pitch, aside from some rare screaming (that heavily clashes with his old screams). He takes 3 years to warn his team of a grenade, and the same goes for throwing shocks or flashbangs. With those issues, I can hear how… scratchy it sounds. It sounds like he’s malfunctioning.

He went from this foreboding monster to some guy locked behind a door asking for the password to his cult or something. I find it hard to believe that the same guy who did RAAM’s voice in the trilogy voiced him now.

The saddest part is that he sounds fine in Killer Instinct, which released RAAM in probably 2016, after Ultimate Edition came out. So it’s not like DBB is out of practice or anything.

Listen to the first two voice lines. These are the classic lines. The last one is a new voice line. 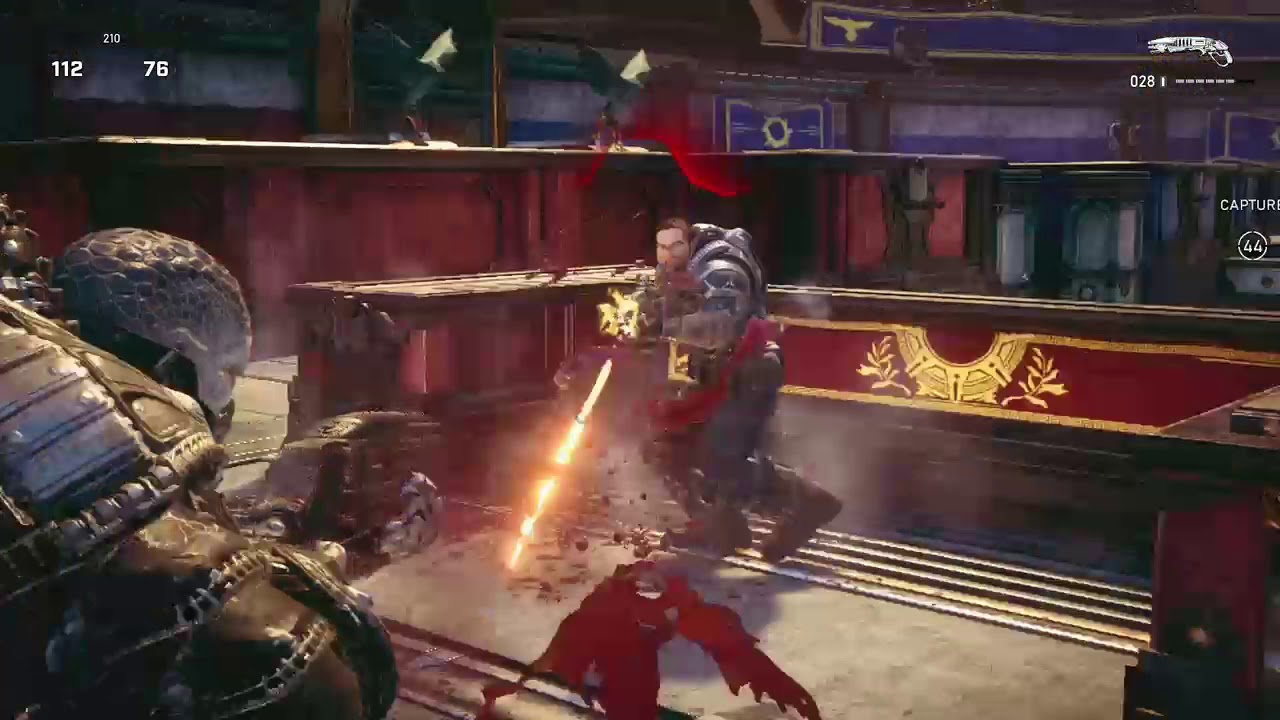 This is a video I found on Killer Instinct. RAAM might not sound like he did in the trilogy, but it still sounds pretty close. Go to around 2:28 when he starts calling moves. At around 3:00, he starts saying “Weak,” which is pretty easy to hear since there’s no Kryll. 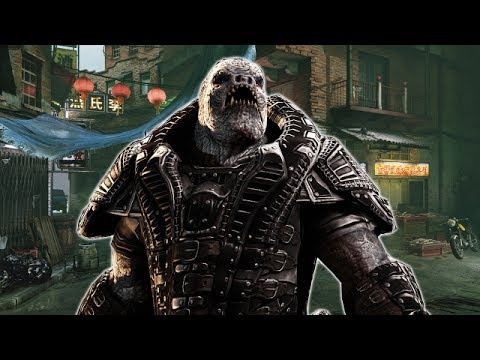 I hope something can be done, because I really love his old voice, and it sucks that this new scratchy, fake sounding voice clashes with it.

I expected nothing less for the downward trend to continue in 5.

I agree that a lot of locust & swarm don’t sound good / authentic at all.

RAAM’s not the only victim who’s losing his classic lines, Anthony and Ben Carmine also don’t sound like themselves from back in Gears 1 & 2 along with their shortened butchered chainsaw voice clips from Gears 1 & 2. Also characters only have 2 voice clip variations when chainsawing or bayonet charging now when most of them used to have 3

tc refuses to even design the gore that was in the 2006 release of an xbox 360 game, when they have more powerful hardware today… this clearly shows there work ethic compared to epics. They are lazy… everything else here… supports that reality… just say it how it is… a lazy developer who gets paid too much and constantly begs for money in there store like they are the equivalent of dsp in this industry.

RAAM didn’t “lose” them, he just says the new ones way too much.

About the Carmines, they don’t sound all that different (except Clayton). Especially Benjamin, who’s the most consistent.

If you listen to Anthony say “That’s right, crawl! (Classic)” and him say “Oh, yeah, locked and loaded (New)”, they actually sound pretty similar. Meanwhile, his “Gotta be kidding me!” and his “ARE YOU KIDDING ME?!” (Both classics) sound really different. That tells me Anthony has a wide range of voices.

Clayton, though, really has issues, since he’s supposed to be old, so now he has young and old voice lines.

Everything in this game is disgraceful