PSA: You can preemptively hold B/Melee to initiate executions early

Going to knife an enemy in Campaign, Horde, or Escape? Hold B/Melee after your third attack to automatically execute the enemy instead of possibly missing, and looking like a goofball.

Someone down in Versus Mode, or the other modes? Preemptively hold B/Melee before you get to them to get that bar to fill up a bit faster. And if you don’t wanna melee on accident, switch weapons as you’re going to hold B/Melee.

Pretty sure this is common knowledge but great tips so on behalf of those who will probably say it later, thank you.

You can do the same thing with the X/Pickup button to quickly grab weapons and ammo, too. I find that helpful when playing Jack and running a Forge(notwithstanding all the friggin’ grenades I still have to pick around…).

Wait, you can hold X when they’re stunned to grab them as a meatshield? I didn’t know that part. 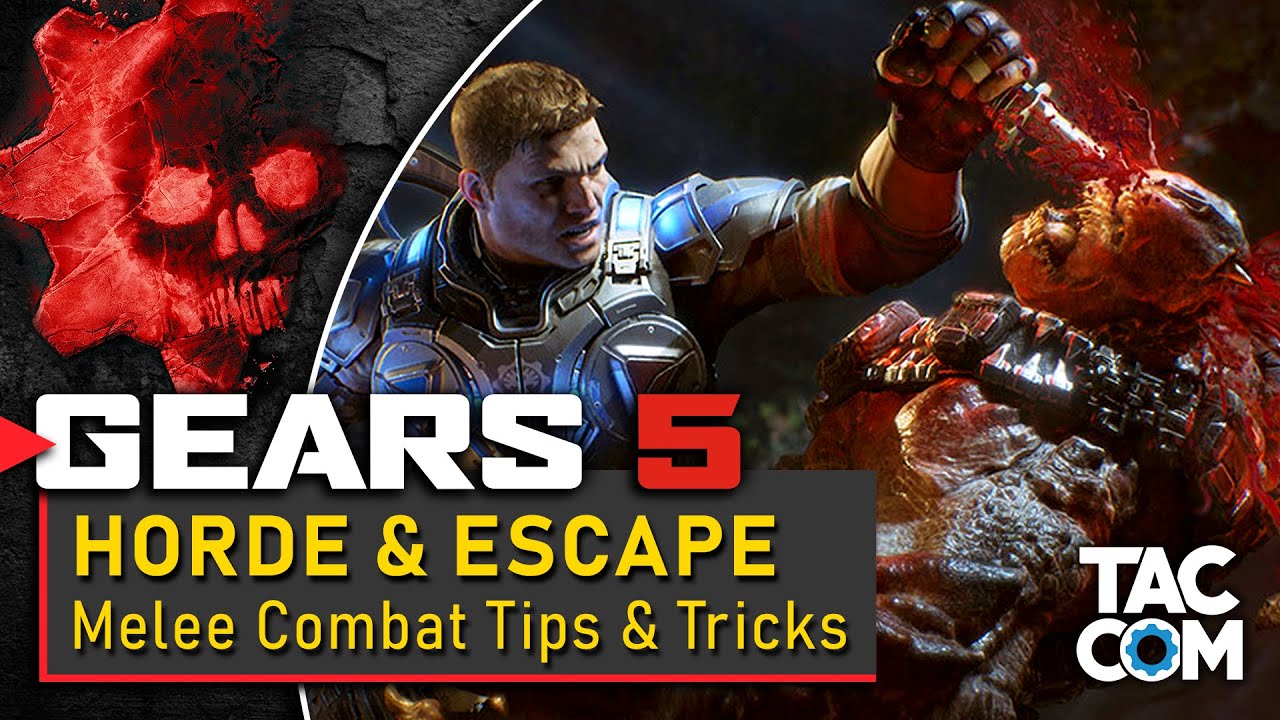 You can do this with picking up weapons on the map as well. Not as fast as old weapon sliding but it still works.

Thanks for this by the way. Ive gotten too many kills stolen in Co Op vs Ai while trying to do challenges. I started playing it in hardcore. Seeing bots two piece these losers (AT Gears 2 Speeds!) when they try to run up to them is hilarious.

Also fun downhumping, and then using the No! and Laugh emotes as Ben, when one of those kill stealing team mates doesn’t revive me, takes my kill then also gets downed themselves (and of course crawls towards me to get revived).

Also also what the hell is this? Not to get too off topic but…

A stacked team in Co Op vs AI?

Well they can’t play together on ranked can they