Point blank shot does nothing apparently?

This game is getting worse by the day. How can you shoot someone point blank range, literally gun on body, only for them to somehow move about 4 feet away and shoot once and kill you?

Does the game favour US players? Are EU servers laggy even with lower ping?

There’s blood splatter coming off them, so I’m definitely hitting them, yet it says like 5% damage, when the gun is pressed against them? Really??

This is a known issue, although I haven’t heard TC acknowledge it thus far. The gnasher is extremely inconsistent the way it currently stands. Could have something to do with trash EU servers, but iv seen people from all around the globe have this issue, so I think its an issue with the shotgun.

This has been happening since Gears 1. I stopped asking why.

It happened to someone shooting me in a game I played just after my last reply. I was crouching in cover and someone appeared behind me, I just saw the gun at my head and he fired and nothing

The inconsistency is terrible!!

i know a lot of the inconsistency has to do with lag. i know when i play the AI coop mode bots die when i shoot them.

Other than that, yeah. this is and has always been an issue with gears. i ask this questions a lot. i don’t have issues in other games, only gears.

Only played 3 matches since the TU but the game has hitched at least once per match (freezes on my end for a few seconds then skips ahead with me usually dead to the guy I was just fighting), but my ping remains stable the whole time. Otherwise not too bad, haven’t seen any increase or decrease in the amount of shots not registering.

This game is incredibly fun when it’s working. All weapons are a bit over powered in my opinion. Lots of lancer use…um okay. I don’t prefer that, but when gnasher shots get lost in the server and just don’t register it rlly breaks the immersion. Have this issue quite a bit. Especially frequently. It sucks, but I try not to take it too seriously. I hope something gets done. Always do, but it’s been this way for awhile.

The lancers feel a bit too strong but I rarely play versus so thats just my opinion. The weapons you start with shouldnt be powerful. The gnasher being an exception because of it’s range. 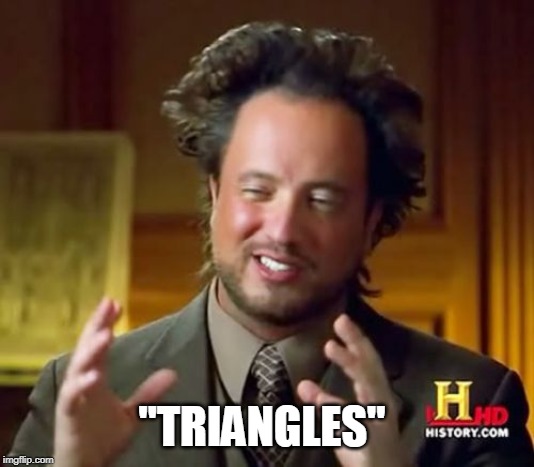 It’s my biggest concern at the moment with the game. It is simply frustrating to point blank someone more than once, you end up dying and no points when they die.

It’s the frequency this happens in games, once in a while, meh, but when it happens as often as players have been reporting, it suggests there’s more to it than just internet issues.

I do hope they get the chance to look at this again.

Totally agree, the gnasher inconsistencies are my biggest issue by far. I bet I have at least one point blank shot that does nothing every single match. I also keep having this issue where my gnasher doesn’t even fire when I’m in a shotgun battle. This would happen multiple times a game during the gnasher KOTH event, usually when there were like 5 or 6 people battling for the hill and there was alot going on. I’m glad i found this on reddit b/c it confirmed something that I thought kept happening to me - dying from invisible people.

I definitely think this sort of thing has happened to me a handful of times, getting shot by people that were never on my screen, then kill cam showing without a doubt they should’ve been visible to me. There has to be more than just internet / server issues here, right? My ping is always 30-60, i play in the US and don’t come across many high ping players at all.

I get that alot of people are upset about microtransactions and content but personally, that sort of stuff seems secondary to just being able to play a fair game from a mechanics standpoint. If my gun in a shooting game doesn’t go off or do damage, or if i can’t see the enemies on my screen…we got bigger problems than skins, characters and map selection.

I feel like alot of people really don’t like Arcade as a mode or the idea of Arcade in a Gears game, but honestly its the only game mode that feels somewhat fair to me at this point, probably b/c the gnasher isn’t a big part of it and there’s less left to chance.

That video…is one of the reason I turned off the kill cam.

I experience these things almost every game. Lagg spikes, extreme frame drops whit explosions or when everyone is around a cspture point in koth. or when there is a lot of lancer firing going on try to fire your gnasher, the pellets just dissapear into thin air. Can not fire true smoke. Silfer surfers in most game. Getting stuck. Very slow movement and five mintues later im speed… etc etc

Said it before but here it goes again. I’m usually one to analyze clips/statements and correct people but not anymore. This game is broken for real.

Happened to me last night after not playing for three weeks. Wasn’t worth getting back on even with the pve values in pvp being corrected.

I know what you mean man. I been having these lately and it’s very irritating. I see blood coming out of their bodies but then the data shows no percent damage or 96, 56, 36% damage I did to them but then I get one shotted. That triangle method they did is stupid as hell people still shot me through walls man or even behind me when I’m wallbouncing all over them