This card is garbage, right? I’ve never used it, but 2 minutes is an insane amount of time to have to take no damage whatsoever before you get any benefit at all.

Gimmicky is how I describe it.

That’s all I can say to the card. It’s simply atrocious unless you want to sit around twiddling your thumbs while your ult recharges as any stray bullet will reset the timer.

It’s total poo. Especially now that ultimate cooldown is directly linked to damage dealt. You get your ultimate back far far quicker the more damage you do.

I thought that it was always that way straight from launch on day 1.

Was it? I don’t remember. It was definitely improved so that damage makes it recharge alot faster than it used to. Previously on average JD would only be able to use their ultimate once every 2-3 waves, nowadays it’s more like an average of 8 times out of every 10 waves for the early set, and once per wave for later waves.

They did make it two times faster to recharge your ultimate abilities through damage in Op 4 or 5 iirc, but it was always a thing before regardless.

Anybody use this card? And how exactly does it work?
I’m trying it, but I usually end up perking damage cool down.

Yeah that was always true. Faster ULT cooldown if you deal more damage. It’s in the base framework for PvE in general. So that applies to all classes.

In Op4 (I think), they doubled the cooldown rate based on the damage you dealt so it was so much easier to recharge the ULT.

I just wanted to make sure there wasn’t some secret esoteric math result that made it actually amazing in practice. Like how going from level 5 to 6 on the Tacticians Venom Explosive Resupply card only makes the number on the card get 1/5th bigger, but in actual play it seems to double the resupply rate over level 5. So I thought maybe Patience at level 6 makes X-Ray recharge in a single headshot or something but you wouldn’t know it from just looking at the card.

The damage cooldown doesn’t get affected by the cards that speed up the timer. So effectively, you’re not looking at that much of a difference when it isn’t permanently active(and Patience will never be). Same reason why the Wingman skill on Pilot is effectively useless after the patch making it so that it only works with two players or if you’re solo.

There is literally one map I have used this card on-Lethal Engagements. That map is already easy but this card simplifies the map even more. I’ll clip a link of one my my runs so you can see the value. It’s mainly useful in the first act since the first 10 enemies or more can be easily headshotted or meatshielded.

Correction: I’ve used this card on The Mist solo-run as well for practically the exact same reason. 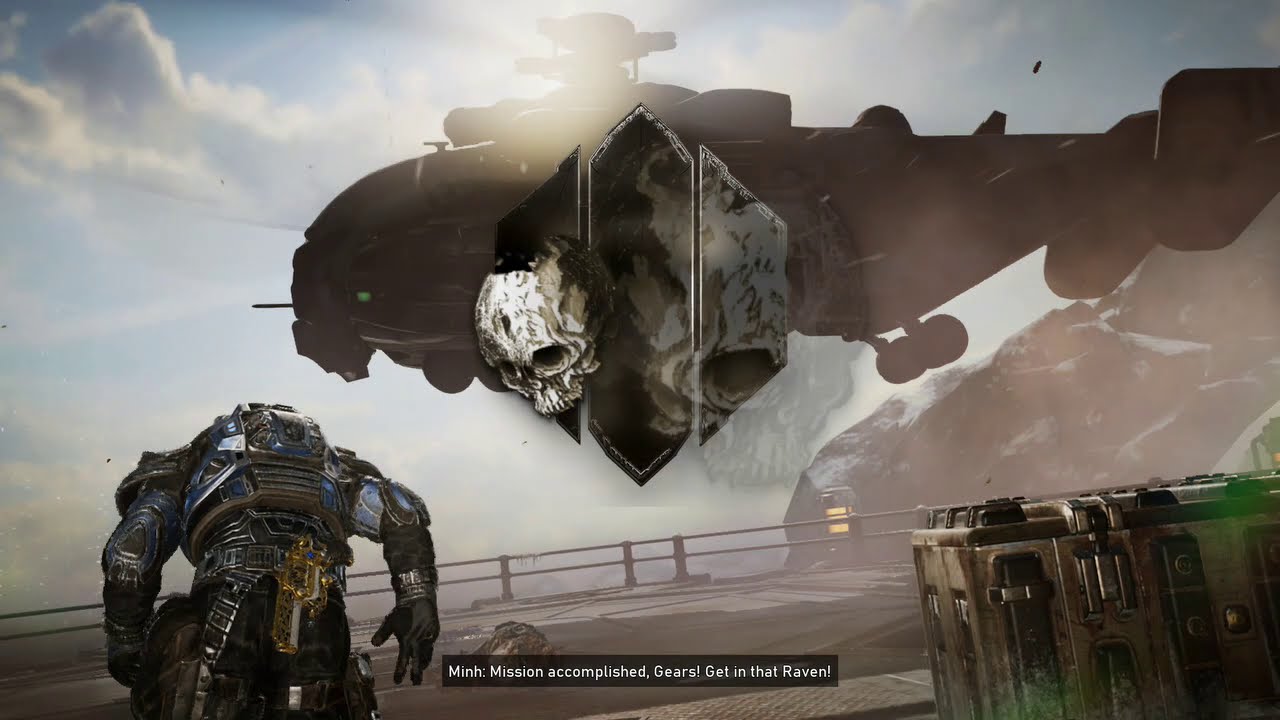