Pahanu is a good map but here is my advice!

This map is everything anti old-school Gears. Its wide open, its massive and circular (rather than arena style) and has little to no cover in contrast to open spaces.

And while I know newer fans are more open to Lancer-heavy gameplay, but that’s a direction that Gears should not focus on.

Rifle fights in Gears as the main attraction is incredibly slow, incredibly dull and slows down the gameplay to a crawl. Hence the dislike of Blooddrive as fights there tend to transition into tracer rounds being exchanged for a solid hour.

I’m not even saying make maps where Gnasher play is exemplified, but stick to the philosophy that has been used since GoW1.

Gears is more visceral, more tanky and better when it doesn’t pretend to play like every other generic third-person masquerading as a first-person.

Its my personal favorite state

I do like it there Dave since there’s Disneyland that why I’ve visited several times… I like it , its nice.

my opinion, snipers would stifle the action. You have a map that is lancer friendly, if you put a sniper on it you can’t even do that because you’ll get your head popped. Gotta be able to move around. That’s why i don’t like snipers in most games anyway, they just make the game slower.

A good sniper will keep you at bay. A bad one will not help at all.

There’s a place for it. This maps too big not to have long shots.

Just add 10 maces and everyone can try too smash eachother like cavemen.

Meh. I reject the idea that a big map needs long shots. Frankly I think it’s refreshing to play maps that don’t have sniper weapons. That’s one of the reasons I always loved security, it was just you and your gnasher. Nades too yeah but you could
Mostly just run around like a crazy person. Mercy too.

I call this map “Pantera” 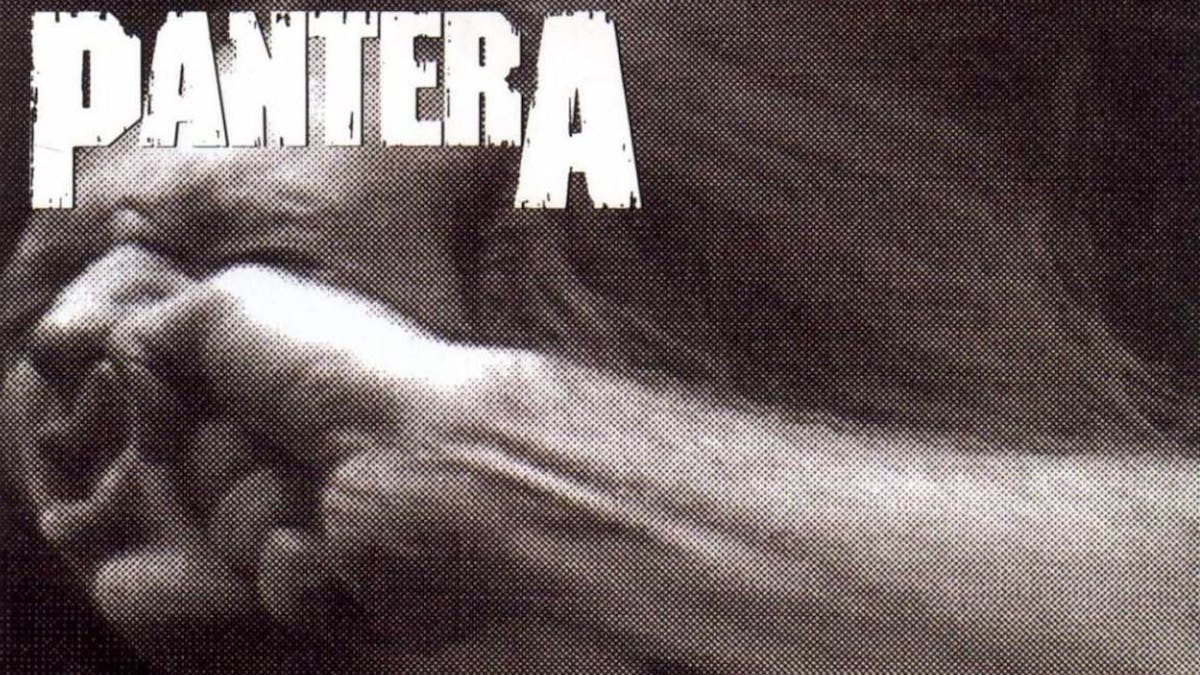 I have no idea what you’re talking about…

you call it PANTERA because of the animal PANTHER ?

WHY MAN ? I mean panthers don’t live in swamps ahahahaha

@GhostofDelta2 its referring to this:

Pantera (/pænˈtɛrə/) was an American heavy metal band from Arlington, Texas formed in 1981. The group’s best-known lineup consisted of the Abbott brothers—drummer Vinnie Paul and guitarist Dimebag Darrell—along with vocalist Phil Anselmo and bassist Rex Brown. In addition to their development and popularization of the groove metal subgenre, Pantera is credited (along with others such as Testament, Sepultura and Machine Head) for being part of the second wave of thrash metal scene from the late 1980s to early-to-mid 1990s.[1][2]