Also, everyone should keep in mind that the weapon-tuning will affect PvE as well.

Am i the only person pissed that there’s no Gridiron

If it’s not available in the load out it’s a power weapon.

So you think the Retro should be just as good as the Boomshot or Longshot then? Please.

10% is significant, you have 10 fingers, you suddenly lose one and it’s not significant?

You would be a great politician with lines like these, if you want to nitpick:

This hurts lancer users the most, no longer can you just spray at some body in mid range, then just immediately whip your Gnasher and get free kills, lancering becomes more punishable basically.

It’s very interesting that they are choosing to slow the movement even more.

I feel that the nerfs to the rifles along with making KOTH 4v4 it’s too radical. Either nerf the rifles and keep it 5v5, or keep the rifles the way they are and make it 4v4. Implementing too many changes at once won’t help you to adknowledge what is the exact point where balance is located.

gears 1 was so poorly built off of. How do you make a game with successful mp and then turn the mechanics upside down and change the player count? Like not even the idea to have mp modes with 4 v 4 post gears 1?

It’s not a hill I’m gonna die on. But potentially positive changes that seem to be inspired by gears 1, personally I’m on board with.

One problem is the maps in gears 5. I don’t know if the maps match this new gameplay trend TC appears to be moving towards.

Even though 10% isn’t a big number. The lancer as it is doesn’t really do damage. I tend to switch to my snub because it’s more accurate and if I hit the full clip I can down a player on my own. This change will really make the lancer terrible.

The lancer may seem op only when you are fighting an organized stack, but it’s really not that good anymore.

Boomshot or Longshot then?

Longshot most of the time is placed twice on a map, just like the retro, Stop using these asinine excuses.

And boomshot is arguably the most inconsistent PW in the game. Hard to compare to either Retro and The Longshot cause I have gotten more kills with both of them more than I have with the boomshot.

You would be a great politician with lines like these, if you want to nitpick:

Nitpicking is all you seem to do. “It’s not a Power Weapon! It’s a PickUp Weapon!” Lmao

This hurts lancer users the most

I’d argue that the damage drop off is way more of a detriment to lancer spammers. Most of the time I’m not using my lancer if the enemy is less than 10 meteres away.

Well yeah if you expect to get double and triple kills all the time with a Lancer that won’t happen, but the fact of the matter is that you get tons of free (as in unpunishable) damage that can force players into bad situations resulting in downs/kills. Snub is good but the tradeoff is that it doesn’t have as long a clip size so you can’t suppress (this means you can’t keep enemy team at bay for as long basically) as well. When you play at a high level (diamond and up) you’ll see players literally chase you with lancers lol, its extremely dangerous if used well (as is every other weapon I guess)

All these players who play solo or small teams who want to single handedly get kills with their lancer don’t understand the implications of that when it comes to team lancering. If one player’s lancer is enough to quickly get a kill in its own, how do they think 3 or 4 lancers at once will turn out? Lol.

should bring back gridiron, perhaps 4v4 it and see how it goes. prob get more people playing since solo Q is better now. Bring it back, please.

Also, 4v4 koth idk. i liked 5v5 chaotic nature of it so idk about it. if people dont like it revert pls.

people will just use snub now. if u watch high lvl play they already use the pistol as it outperforms the lancer if you can spam the shoot trigger fast enouugh. get them a bit wounded and then just use shotgun.

Longshot most of the time is placed twice on a map, just like the retro, Stop using these asinine excuses.

And boomshot is arguably the most inconsistent PW in the game. Hard to compare to either Retro and The Longshot cause I have gotten more kills with both of them more than I have with the boomshot.

People don’t understand why pickup/power weapons exist on the map, which is understandable, all I’m going to say is that weapons aren’t born equally lol. Not every gun is supposed to be just as powerful as you might expect in a game like CoD or something.

Nitpicking is all you seem to do. “It’s not a Power Weapon! It’s a PickUp Weapon!” Lmao

You compared a weapon nerf to my finger being cut off… talk about asinine.

I’d argue that the damage drop off is way more of a detriment to lancer spammers. Most of the time I’m not using my lancer if the enemy is less than 10 meteres away.

You are doing it wrong then lol, this probably isn’t that important if you are playing against bad opponents obviously, good opponents will close distance very quickly. They’re both detrimental, I don’t argue apples to apples too much.

True. I’ve been decimated by the snub as well. Shockingly so.

And to anyone who’s preparing to call me a gnasher fan boy or whatever, I’ve been calling for a gnasher nerf since this game launched. In fact when I played gears 4 , I only played competitive warmup even though the lancer there was still op. The gnasher was nerfed and it actually made gnasher play more rewarding and fun.

Ranked Playlist changes are terrible. STILL no Guardian and you removed Gridiron from not only Ranked but also Quickplay??? Come on.

Quickplay and custom is not a good way to judge how popular modes are. I personally don’t play Quick or Custom at all as I only like the competitive nature of Ranked and I’m sure others do the same. That doesn’t mean Guardian, for example, isn’t popular. Just bc we don’t play it during the event doesn’t mean it isn’t popular.

This is just terrible. This is a team based game and only one mode we can have a squad. Lame

I watched a video recently where one of the developers of Blizzard talked about how important Esports played a role in their game (Starcraft 2) and how they had to cut/change almost everything in the game to work around that, he said that competitors from years prior had games with way more content (Units/factions/etc.) so they had to try and squeeze as much gameplay (or in other words depth) from everything. Really informative video and the dev is very honest lol, can’t recommend it enough though its an hour long.

The lesson is that adding more stuff (weapons, maps, etc.) doesn’t necessarily add as much as you might think it does, so my point is that the Gnasher arguably adds more to the game than like half of the other sandbox combined lol, the reason being that it utilizes cover based system better than everything else is insanely satisfying due to gibbing and wallbouncing. 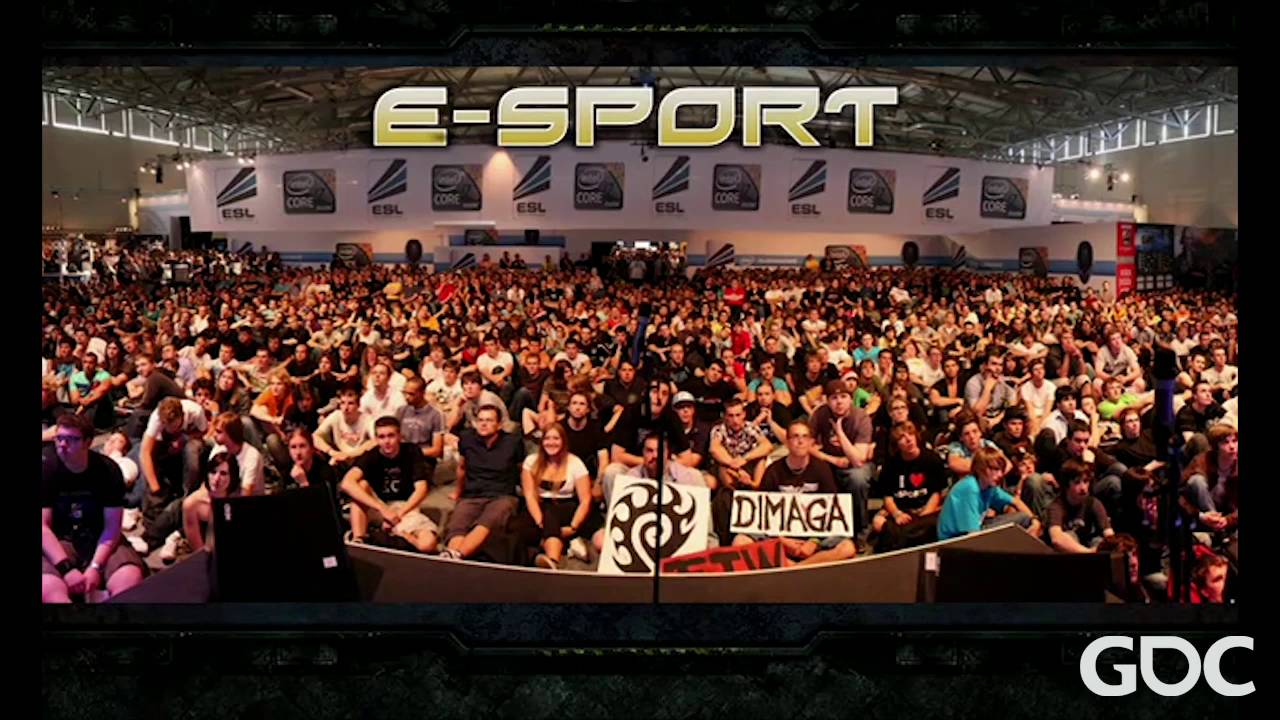 You compared a weapon nerf to my finger being cut off… talk about asinine.

Clearly was done to show you how stupid your arguments were.

all I’m going to say is that weapons aren’t born equally lol.

Clearly. But not calling power weapons, power weapons and Instead doubling down and referring them as pick-up weapons when clearly they’re meant as power weapons

They’re both detrimental, I don’t argue apples to apples too much.

Because they’re not two different things they’re things that directly nerf the lancer. But I argued that the bulled drop off was bigger deal than this. And it is.

You are doing it wrong then lol,

Please enlighten me why I should spam my lancer when the enemy is less then 10 meteres away.

My main issue with this is the 4v4 ranked KOTH, god damn. Should always be 5v5.

Yeah it’s safe to say this is the PVE OP. That being said I will no longer touch MP