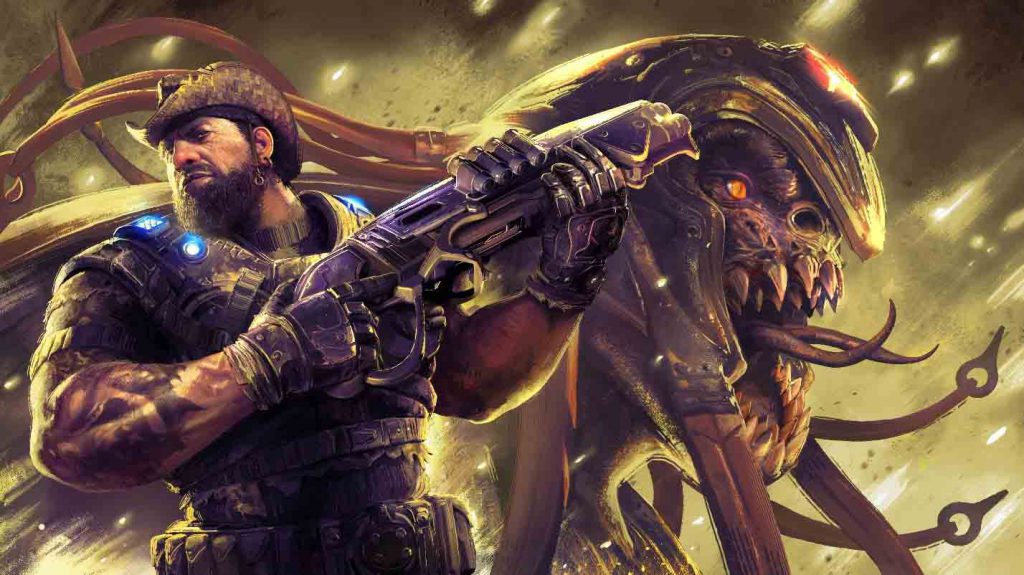 The release of Operation 5: Hollow Storm is just around the corner! Last week we went over the major new features and changes coming. Here is the full patch notes for everything coming tomorrow.

As a heads-up, the Operation 5 Title Update will be available to download at 4:00 am PT on November 17th with all of the changes going live a few hours later at 6:00 am PT.

See you tomorrow for the launch of Operation 5: Hollow Storm!

We only care if XP is retroactive or not.

Unfortunately, in order to be able to pin this, I have to merge this topic.

Fixed issue that allowed players to matchmake into “Recruit” playlists after level 30.