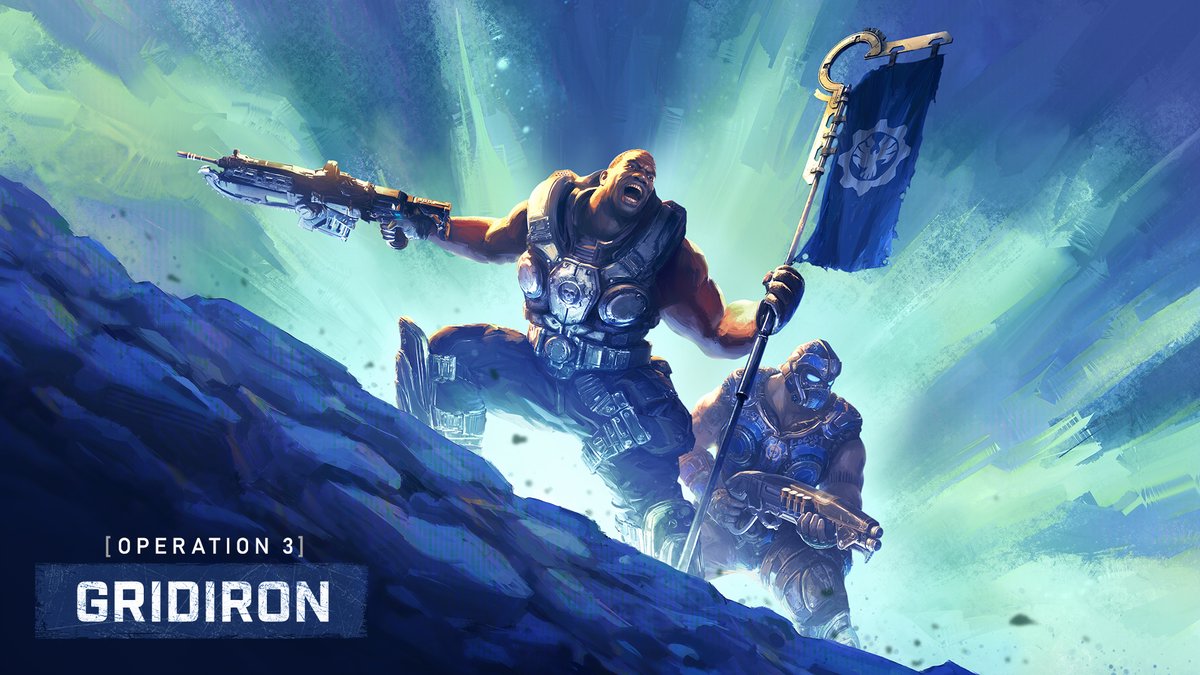 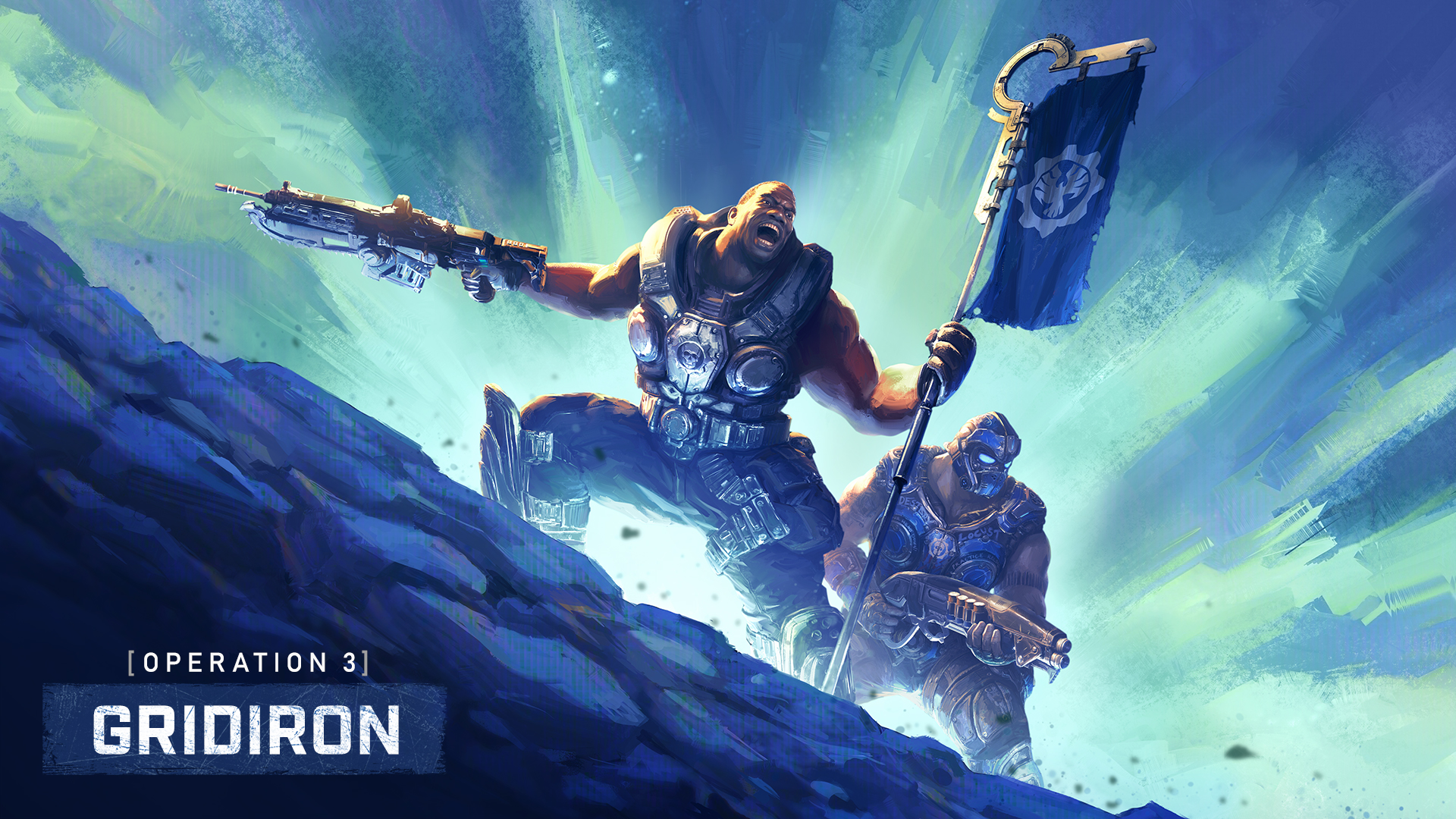 its capture the flag ?

I thought OP3 will be focused on horde. …

Gridiron is another name for a football field so maybe Thrashball?

a new objective based game mode. Feels like I’ve been waiting forever. I do think I like the idea of Submission from g2 more tho.

Well, I’d say this is safe to say now…

Maybe Gridiron is the name for whatever TCs new mode is supposed to be? The one hinted at in some dev stream a few weeks or a month ago.

Thrashabll arena most likely as a map.

ya, looks like some type of CTF as the new mode

One of the most popular characters in the whole Franchise since the very beginning over 13 years ago finally makes his long awaited, and unnecessarily delayed, return to versus! Yes, you know it! The Train!

6 months later, despite being in campaign. You added an ugly Delivery Driver, Lesbian Terminator and a damn Nutcracker robot before him.

common man @GB6_Kazuya it was the best addition ever… I really like his irish accent. hahahaha

I just need DOM and we’re all set man ahaahahhaa

Don’t worry, he only posts negative things about the game. It’s his purpose in this forum so remember he is just here to bring balance.

so I really hope this mode doesn’t require a new type of map like FFA did. if it did then it would mean the VS maps take a back seat to supporting this mode just like FFA

I’m pretty sure there will be a Horde/PvE focus for it. I would think that their Horde “balance pass” is still planned for Operation 3 launch, along with whatever else may come with it.

I still would love to see a differently themed tile set entirely for Escape now. Mining and ventilation are starting to feel a bit old and there’s only so much you can do with those settings. Azura as a setting in the old facility that’s falling apart could be something. And I’d really love to see some environmental destruction worked into them rather than it always just being shooting and meleeing the enemies.

The azura theme would be awesome.