As much as I agree with that, it would be like an hour or two long if I crammed in every time I raged plus including other funny moments. Gotta split the videos into pieces since people have a short attention span which is not good in terms of the algorithm for long videos.

@staindgrey At risk of somewhat spoiling what I’m up to, what’s more interesting?

I’m at a point where I have to decide which of the two to go with first. I see merit to both, but I can only work on one at a time, though certain elements remain the same regardless of which. Kinda unable to reach a decision at the moment.

Judon with a visor is something i didnt know i needed.

Also might I add, the HARDEST throwbacks in the NFL. Bills unis dont have anything on them.

@RelaxingKoty here it is after so long 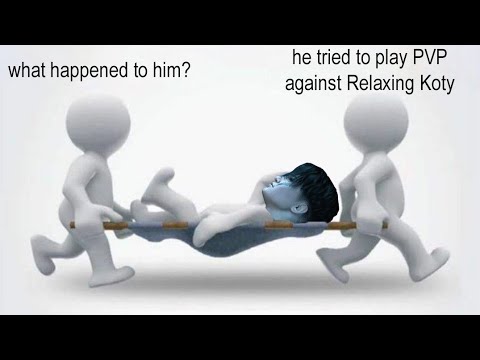 and dont worry mr. @Ultra_Gnasty I haven’t forgotten about that time when all of you ganged up on me in that game of Nexus or River I think./

Oh no…not you too…

Anyway, that was a nice video of pure success.

Don’t you mean every fanbase ever?

that was a nice video of pure success

Actually making me consider watching it just to verify if you’re being serious or sarcastic.

Don’t you mean every fanbase ever?

Nah, Chiefs fans act like they are saints lol.

No lol, but no fanbase is. Like you said. I just thought it was funny because it wasnt like he was making fun of Mahomes or anything. Hes on a new team and hes supporting his QB, hes being respectful.

Obviously you dont know or care but Mahomes is 10x better than Tua, thats why Chiefs fans are upset.

I find the concept of sending death threats over such an inconsequential statement stupid. Like, is it that hard to just be friends and not fight over individual passions?

But I guess then the world would actually be a better place to live in, so I guess it’s not going to happen.

Like, is it that hard to just be friends and not fight over individual passions?

No, people are petty. And not like funny petty. Like seriously petty. Even if he did say something that was rude, it still wouldnt constitute death threats. But sports fans, movie fans, whatever fans are petty.

I just thought it was funny to see that, i guess im not surprised. Chiefs fans finally get to see their team be good after being cheeks for 30+ years and forgot how to act.

I usually don’t pay attention to the random “I’m still here” Twitter posts from the Gears account, but Jinn-bot repeatedly meeting a quick end was always funny to me. 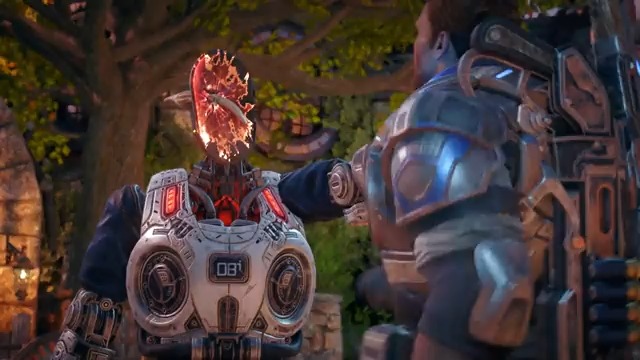 Just waiting to see if he can back up those words.

Technically he is more accurate with his deep ball, thats the only stat as far as I know that Tua beats Mahomes at

Edit: hes also more accurate under pressure and he had a much worse O-Line than Mahomes.

NFL discussions and such Off Topic