Not mad, just wanted to start a conversation 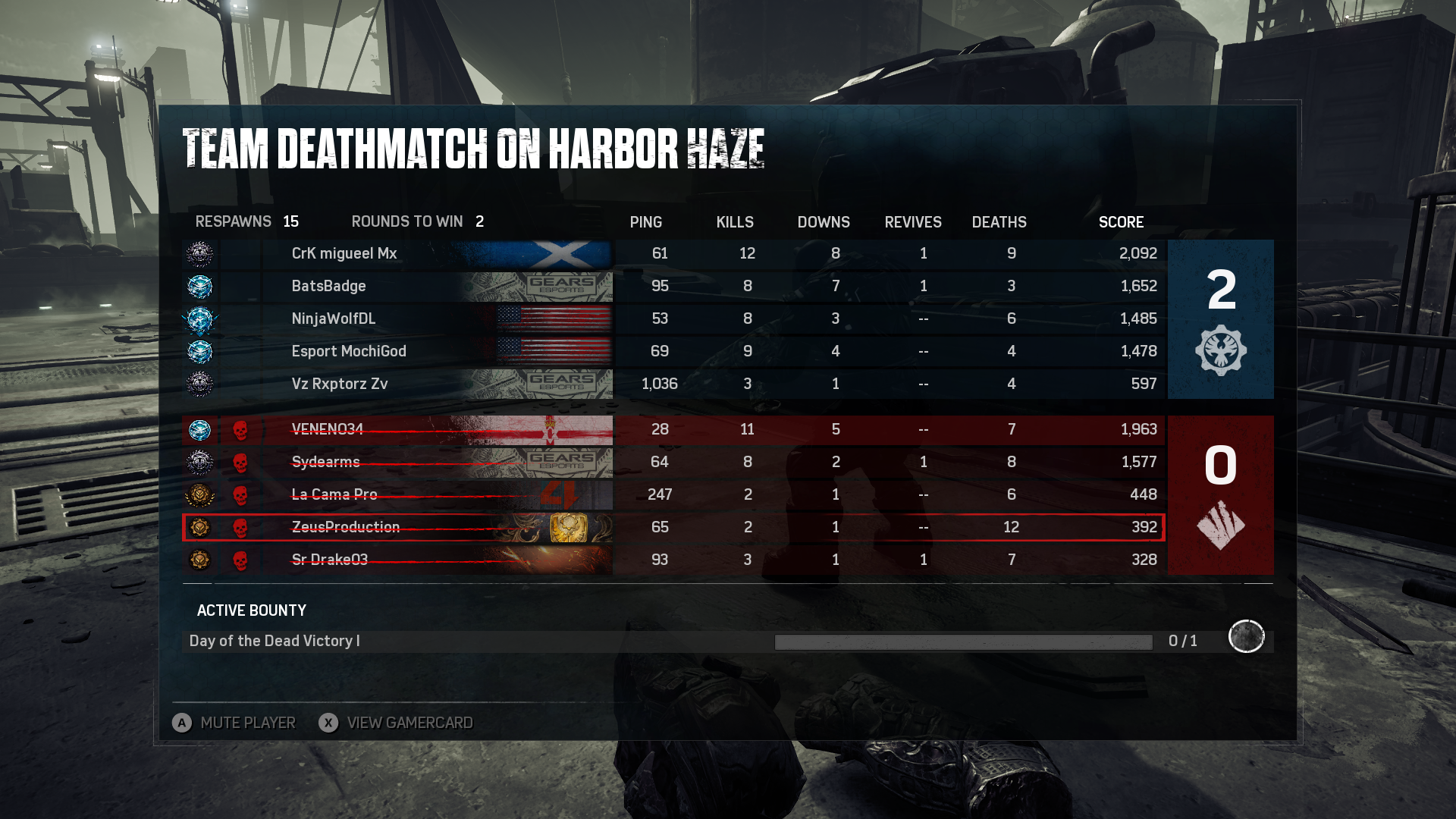 SO I was arguing with a friend, nothing serious of course, but he believes that solo players shouldn’t be penalized nearly as much for losing, especially if it’s to a stack of some sort. Where as I said that solo players should have the same rank promotion and demotion as everyone else, due to the fact that you as a player are fully aware that there are possibilities that you may e thrown against a stack. As you see above I was playing solo and had some rather low ranks on my team, but I was never mad, because I know the risks of running solo! Anyways I just wanted to see your guys’ thoughts and opinions on the situation of matchmaking and any improvements you guys think should be made! Thanks as always.

I agree with your friend. Solo players shouldn’t be punished as much. Like yeah you know the risk, but you will still lose rank even if it’s not as much. And you shouldn’t have to fear playing solo. Not everyone has friends to play with when they want to play, so they shouldn’t be completely deterred from playing at those times.

i agree with your friend as well as i’m a solo player and i like earning my rank alone so i know that it’s MY rank and i didnt have to rely on anyone else to get my diamond in KOTH, i have the mentality of if you cant do it alone you probably dont deserve it but that’s just my opinion

I ran mostly solo last season and got my Diamond 3 before the ranking system dropped me 37% for a 2-0 loss despite me being MVP by 1800 points. I can’t take this ranking system seriously when solo players or anyone for that matter see such a large demotion for a game they outperformed everyone despite the loss.

I also agree, cause I have no friends…speaking of rank is it true you only go up from onyx 3 if you go against onyx3/diamonds, cause i just won two matches and i be staying at the same %

Depends. I’ve lost quite a few matches due to the lag lately but I do well enough and it’s between 0-2%. So it’s not too bad and I’m an Onyx 3 but should be back to my last seasons Diamond soon.

The system, according to TC, is already weighted for and against if you are playing in or against a stack. Essentially the bigger the stack you are in, you tend to gain less and lose more.

I was a Diamond 3 yesterday, and I was 61% through to 4 and lost one match and it took all 61% I didn’t go negative but I didn’t go positive I just broke even.

I don’t care about solo vs teams, I woukd be happy to play solo AS LONG AS PEOPLE DIDNT QUIT/AFK!!!

That is 99% of the reason why I play with teams.

Sorry, I have just spent about a minute, consumed with laughter, at how high the last guy on the other teams ping was, why is he in the room. Now I know why I am reading this INSTEAD OF playing RANKED!!

I had multiple losses playing solo and I was MVP but getting a lower rank for that is not fair imo. That’s why I suggested 2 different Ranked Playlist 1 for solo players and the other for Stacked teams