No What's up today 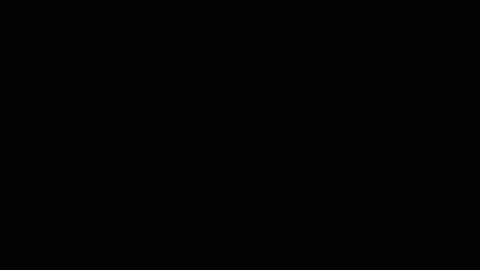 Heads up Gears there will be no What's Up blog today. You can catch us on our Developer Stream at 3pm PT where we will be joined by Art Director's Aryan Hanbeck and Josh Cook to explore the character creation process in #Gears5. 3pm PT ➡️ https://t.co/ZexhH4JS2X https://t.co/Yv6tHME4Zu
WHEL4N (WHEL4N) December 10, 2020, 8:36pm #2

Well I’m gonna make my own

“Hi Gears fans TC here! We’ve implemented a few more changes to the developers playlist before it goes live in the new year, the main one being that you now can’t roadie-run at all! Totally removed! Nice and slow! We feel it caters for all play styles and skill levels, hop in and try it out”!

“Oh and we’ve removed the Gnasher too. TC out”

why does this sound legit

“We also decided to remove combat rolling all-together! Rather then listen to player feedback about delays we’ve decided that for the health of the game that a 2 second delay after every action really levels the playing field for players of all skill levels! So next time you hop into cover, pickup a weapon, aim down sights or move you’re character take some time to breath and wait for the extra 2 seconds to pass before you have the ability to fire your weapon again!”

@GhostofDelta2 or someone else, could you close this one? There’s enough whining about “waaaah muh movement” already.