NO MORE SPLIT SCREENS?!... In ranked?

NO MORE SPLIT-SCREEN IN RANKED MATCHES?!" Except for 2V2 Gnashers? What happed to Split-Screen KOTH, Team Deathmatch?!

Please do not tell me it is so! with Operation 3 comes more heartaches!

is this just an error due to the server issues or is this permanent?!

Nothing is permanent but they said this change is in place and they have not said anything about switching back. This was announced last week.

Sorry buddy it’s not coming back. Gone are the days of your garbage split screen friend destroying other people’s rank! Good bye!

Gone are the days of your garbage split screen friend destroying other people’s rank! Good bye!

I apologize oh behalf of this commenter. TC has not said that the change is permanent so there is hope. I suggest you block trolls like this and move on.

Good. I’ve yet to have a positive experience with split-screeners in Gears 5 multiplayer.

I’m not a troll I’m speaking the truth. Many times I’ve been stuck with 2 bots (split screeners) playing with half the frame rate in an escalation game. They barely get 3 or 4 eliminations and make the game a 3v5.

A huge majority of the player population don’t want split screeners in ranked. That’s what social is for.

I used split screen every single day I played with my husband by my side in real life and in game! It is irreplaceable. It was our favorite thing to do for 10 years over 3 gears games.

Not happy about them removing split screen players from ranked. I play guardian almost exclusively and my wife joins me. They just hacked the quickplay game types and I also hate bots when playing vs. Make a competitive playlist for the “pros” that are so concerned about some split screen players. Don’t take away guardian, Been playing splitscreen with her since gears 2.

Why would you take out the split screen option for ranked matches?! What about the players who have played with a couch buddy since Gears 4?! Now we must play individually or not play ranked at all (excluding 2V2 Gnashers)?! This is not fair for the dual player Xbox owners… TC, please reconsider your choice and not limited your gamer base by this biased opinions! -ShadeSlayerLPD9

Disappointed with the split screen change. I normally play with a friend on my Xbox and 2 of my brothers online. This change means we can’t play ranked (no split screen), or quick play modes (no parties of more than 3)… so essentially no vs for us. Also there’s a glitch in horde canals, enemies can spawn next to the fabricator. Your fixed of the narrator also glitched, now it says out loud “no duplicate characters” even though my setting is off on both the Xbox and the game. 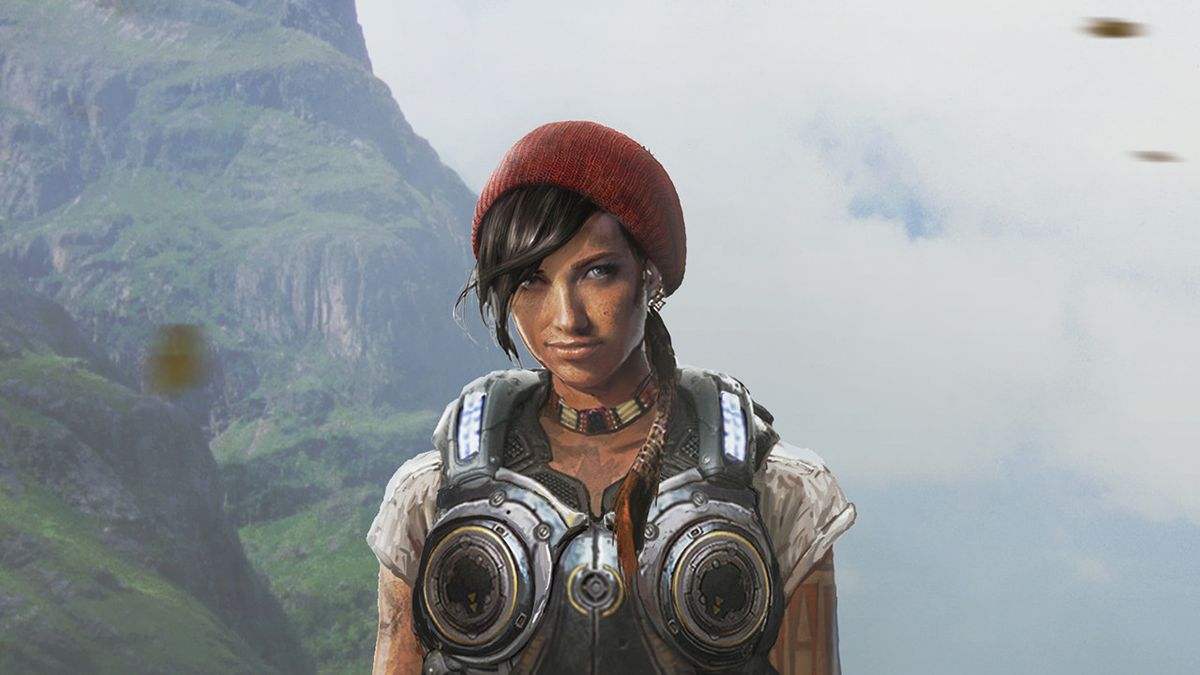 Gears of War 4 has split-screen multiplayer for everything

If the exclusion of local co-op in Halo 5: Guardians has you paranoid about the future of split-screen multiplayer on Xbox One, fear not: Gears of War

I would like an explanation from TC, if it’s still allowed in 2v2 it must not be a huge game changer (positive or negative) to be using split screen. So what’s the excuse?

Yes no more! No one wants to see split screen easy kills on there team. Split screen should never exist on any game in rank mode!

Why is split screen allowed in ranked

Very few people have good experiences with having splitscreen teammates. Especially when guests are involved, how that is even allowed in RANKED is beyond me.

I would like an explanation from TC, if it’s still allowed in 2v2 it must not be a huge game changer (positive or negative) to be using split screen.

Because you only have yourselves to blame for throttling your systems and putting yourselves at a disadvantage in 2v2 and not dragging the other 3 teammates in the 5v5 modes.

I’m sorry but I NEVER have good experiences with splitscreeners. I’m sure there are exceptions to the rule but there’s no denying that splitscreening means an objective disadvantage and many others don’t want to deal with a pair struggling just because their buddy’s on the couch and their system is barely eeking out 30 FPS. Especially from a pair that has a guest with nothing to lose and thus they don’t take the match seriously.

Ranked is not Social.

I’m sorry but I NEVER have good experiences with splitscreeners

The thing is you don’t always know when there are split screeners, only when there are guests. They could just say no guests and that would be fine. But if your friend is also ranked you should be matched according to skill level so it shouldn’t be an issue as long as the rank system works as intended.

There’s still the hardware throttling. While that doesn’t directly affect others, it puts the splitscreeners at a disadvantage, especially with the screen crunch and lowered framerate. I don’t know why you’d want to go into Ranked with a handicap like that.

Gears is a team based game, and once you start struggling it affects the team no matter the mode. You can fix incompetence and bad habits with communication but nobody can upgrade your hardware.

I don’t know why you’d want to go into Ranked with a handicap like that.

The main reason I want to go into ranked is that I’m forced to with the 3 person limit in quick play, I’m normally playing with 4 people, sometimes 5.

Though now that regular quick play has fewer gametypes I want to go into ranked to play other modes - namely execution though it mysteriously disappeared from ranked too.

Since I’m normally playing split screen my rank should reflect that and have me playing with/against lower skilled people - hence not making it an issue for those of a high rank that would be most affected.

They could also do a work around so if I’m in a 5 person party we can play with split screen since the team would be on board.

I thought of a possible solution for those strongly against split screen. Add an option to choose if you want to play with them - just like there’s an option for allowing cross platform. Hopefully TC reads this or thinks of their split screen players and comes up with something else =).

I love being able to play the game with my roommate. It was my favorite coop. And I guess I will be required to play 4 since 5 won’t allow for coop players at least now. Optimally I like being able to choose the mode, having all modes and not being required to play with bots. That’s why coop in 4 is so much better. Quick play is just not the same. That option would save a lot of trouble for those whining because they are losing. Gun changes, map changes I’ll adjust even though the new maps suck. I need coop back.

Is this seariosly a topic? Haha. You can have split screen in player matches.