I have played every Gears game with the exception of tactics. I follow the lore pretty well but one thing has me concerned. If the Locust were created by the Cog and in Gears of War 2 leads me to believe that Nexus appears to have been around for ages. How is that explained? That is my question. 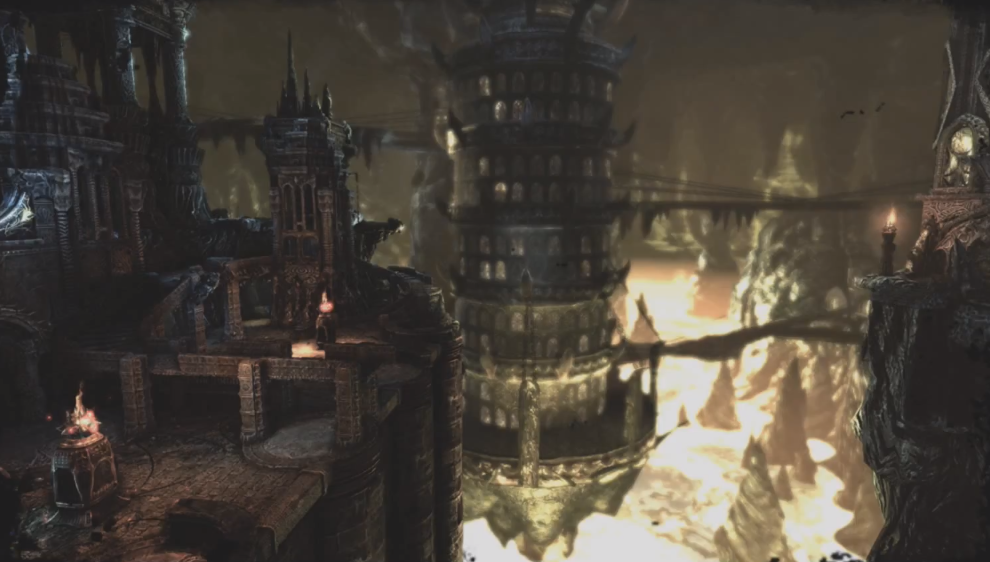 Some things remain mysterious. This gives a rough timeline, but obviously it doesn’t fully explain so much built that looks like it had been around for ages.

The current fan theory is that Nexus was built by ancient humans or Kantus long before the Locust experiment began.

I hope they come up with something to explain this in detail that makes sense.