News from the movie Gears of War will be released soon

The producer of Gears of War has announced that news about this work will be announced soon.

Dylan Clark is one of the producers who is going to make Gears of War. He stated in his new interview that news about the development of this film will be published for the fans soon. He has also expressed interest in bringing the series to the world of cinema. Most of the focus is on Marcus Phoenix and his team, who seek to defeat the enemy in various missions.

Good to know he may rise from the ashes should he meet an untimely demise.

He might even somehow bring some toast with him and abruptly ask who wants it.

News that there will be future news used to be called speculation or just rumors.

Most of the focus is on Marcus Phoenix and his team 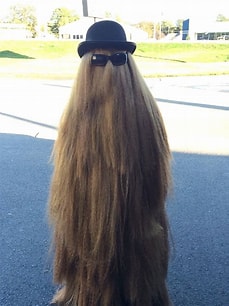 Good to know he may rise from the ashes should he meet an untimely demise.

Thought you would be quite happy for his untimely demise, with all the love you have for the enemy

Were it Marcus Fenix, yes.

with all the love you have for the enemy.

ENEMY?! Plot twist: you’ve been playing as the antagonists the entire time.

And his friend Coal?

And together they form Deleter Squad who has to steal RAM from Queen Mirror’s computer.

I thought that movie was called Tronk with Jeff Goldblum. 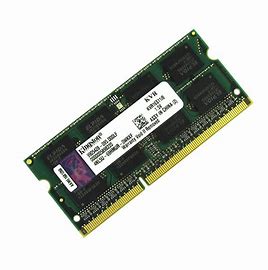 They don’t have a hair on their rump if they don’t cast Andy Di.c.k. to play dual roles of Baird/Anya.

No he’ll play both Berd AND Anna’yay’ah separately.

Cate blanchett would be good to play as queen myrrah

She annoys the life out of me but it’s a good call, I can definitely see it.

If she annoys you then you may not want to watch the Borderlands movie that was shot last year or so ago. It’s still in post production. She’s one of the leads.