Genuinely interested in your opinions on this map concept, if you think it’s good, bad or straight trash let me know.

The map consists of two COG buildings, one with a grand hall with statues and memorabilia of war heroes.
The other was a hotel of which only the reception area is used in the map.
Both buildings served as a rendezvous point when New Ephyra was attacked.
The buildings are surrounded by gardens with fountains and statues.
Huge pillars similar to the house of sovereign type support the buildings inside and out.

The Spawns would be just off the map similar to the map Hotels Spawns, but i didn’t know how to add that.

The Theme would be the same as New Ephyra as seen in the campaign in Act 4, dark tone and gritty.

I think i’m so disappointed with the lack of new maps in Gears 5 that i’ve started to concept my own out of boredom.

But honest question, what do you think of the concept of Homefront and what would you change if anything.

The grenades in the center of the map needs to be replaced by the Hammer of Dawn.

In the campaign, Hammer of Dawn was used in this ACT.

Hammer of Dawn should be the theme of this map. Players must fight for the HOD as it is placed in the exact center of the map.

Doesn’t make sense for players trying to fight for the grenades.

Man you put some major effort in mate. Some very good ideas

Your map idea is really good, only thing that for me is a bit off is that you don’t keave any more open space. From the overhead drawing i see you could wallbounce through whole map.

I also got bored, so I started recreating some maps in Gears 1 PC. 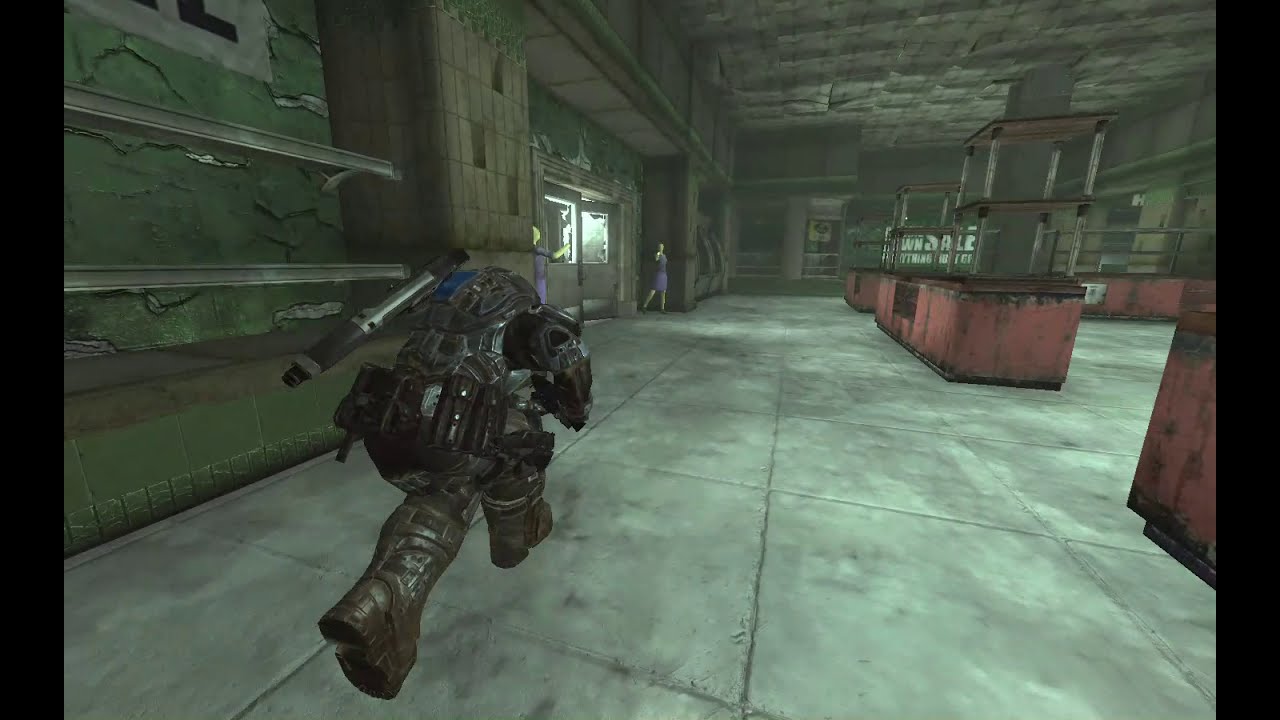 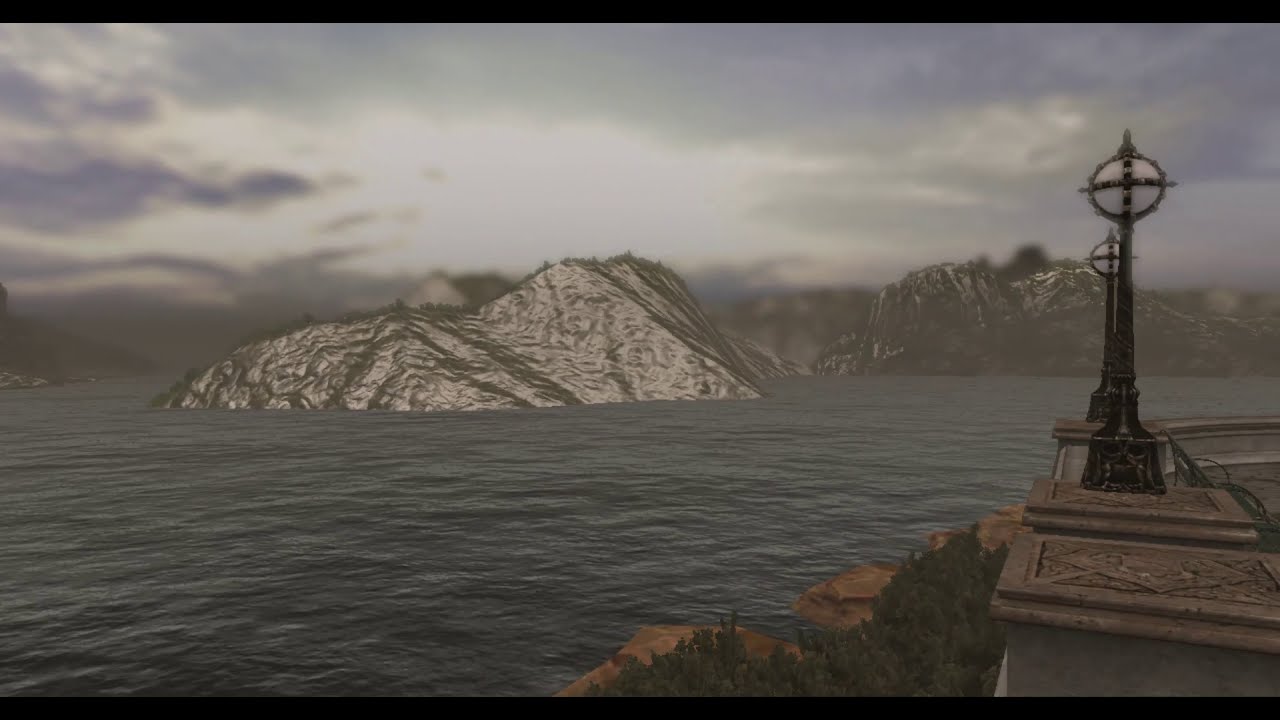 And did some overhauls to already existing
Mercy: 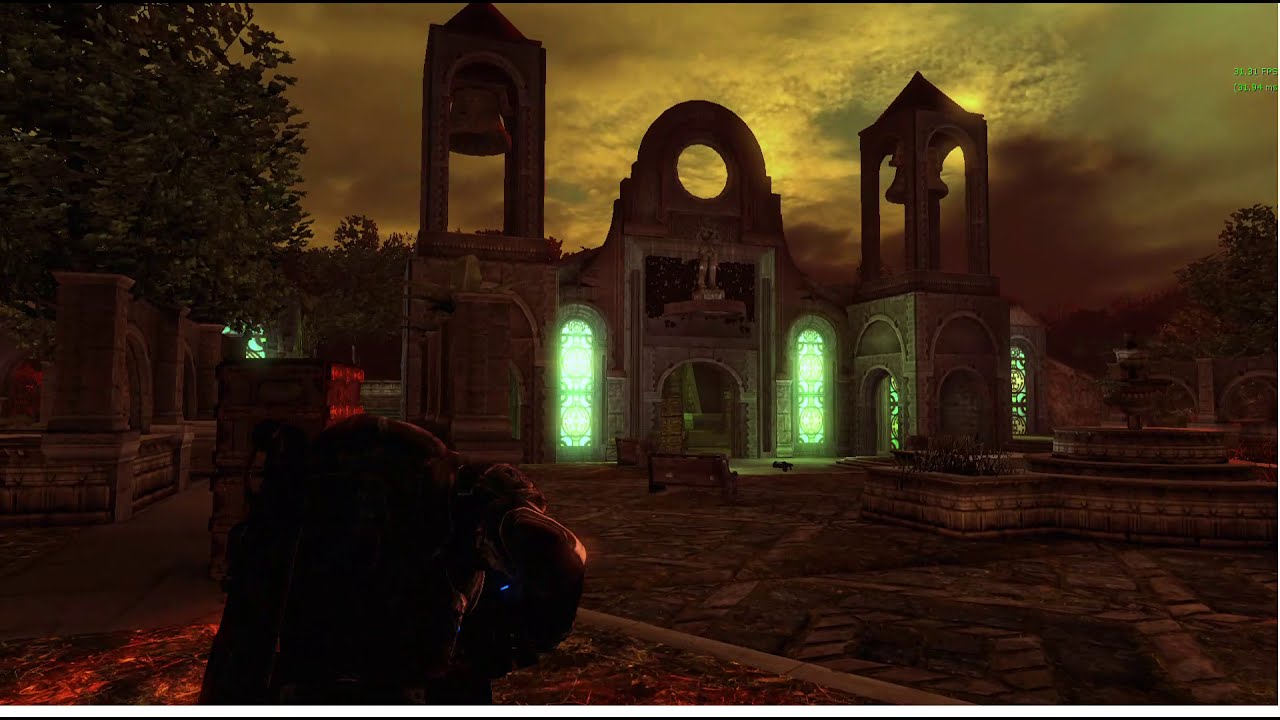 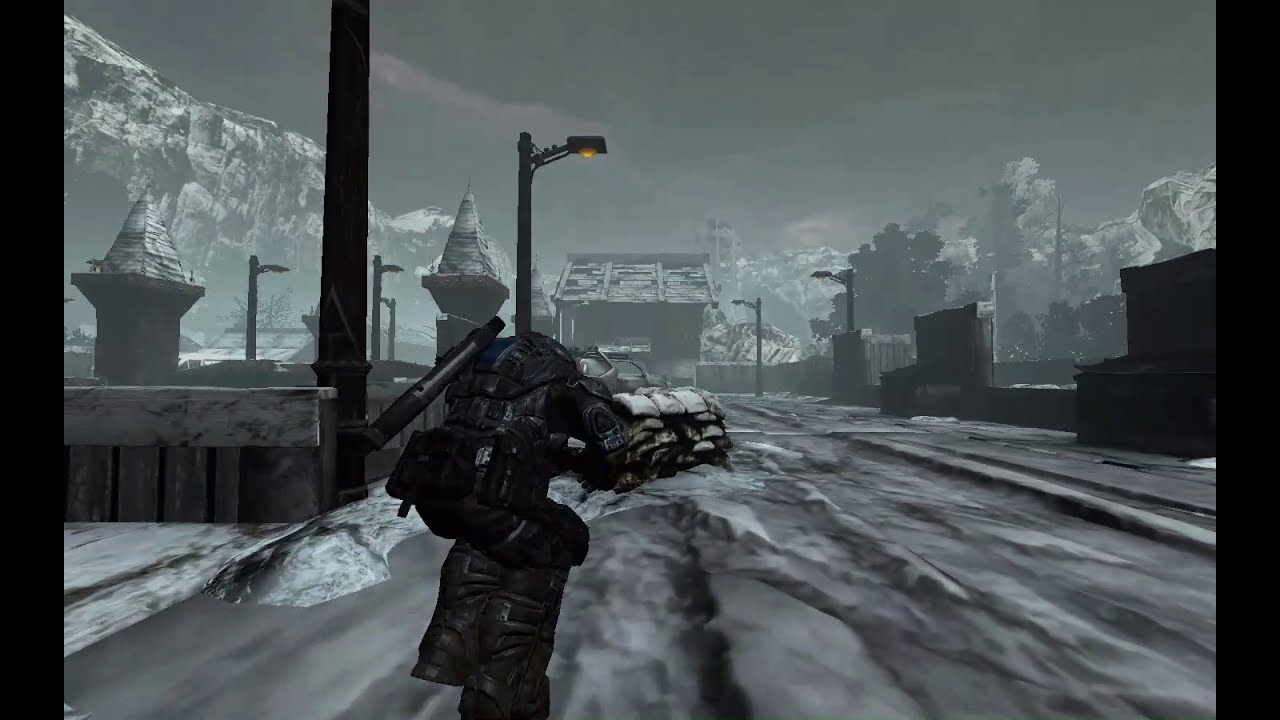 This is gold, seems really cool

The grenades in the center of the map needs to be replaced by the Hammer of Dawn.

Yeah i like that suggestion.
Be nice if TC could make the hammer work in MP, even if it doesn’t competitively it would be fun for a few maps.

I also got bored, so I started recreating some maps in Gears 1 PC.

Very nice, wish i was clever enough to make my own playable maps instead of just sketches.

It just takes a lot of practice

Copyright this mate as the dodos at TC will have their minds blown how someone else can come up with a good map and they can’t.

To be honest i just want TC to make some fresh new maps and stop relying on old content to pad out their games.

I couldn’t care less where they take their ideas or get their inspiration from.

Although that’s kind of a double edged sword, because the 7 launch maps were pretty bad in my personal opinion.
But then they produce quality maps like Nexus and Regency so it shows they can deliver good quality new maps.

They need to nail the map creation with Gears 6.