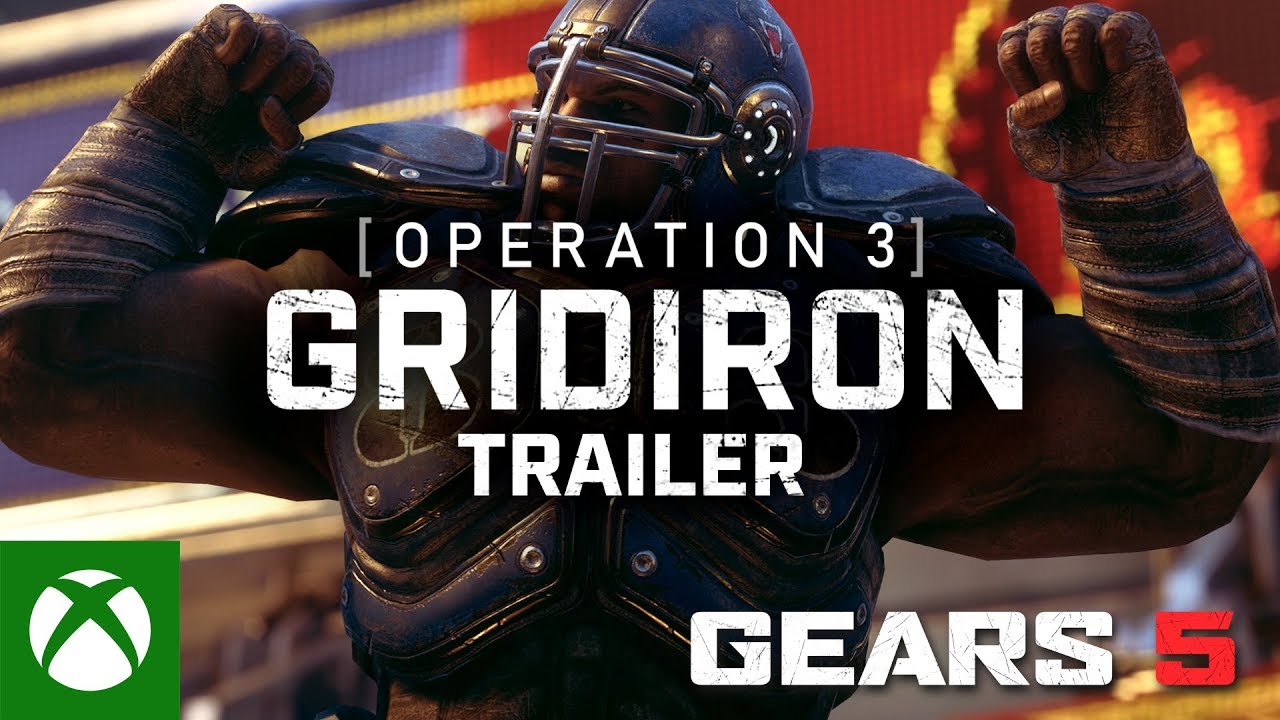 Don’t see what else that could be. But what would its point be? Not sure what role it could cover the Dropshot doesn’t.

Unless it’s another TC hint that ends up not going anywhere or taking a long while to be implemented.

Unless it’s another TC hint that ends up not going anywhere or taking a long while to be implemented.

I’m sure it’s something they’re “working on” and that it’s “coming soon”.

That would be super cool, it was the most interesting weapon added in Jears and quite a lot of fun.
Though in the video he seems to fire it like a rifle, so it might be some new gun entirely.

Based on the sound and how it fires it kinda seems like another LMG. maybe it’s somewhere between the Claw and Hammerburst? Like in PvE it’d be good for bigger enemies and PvP good for suppressing?

It’s definitely not an explosive launcher.

Probably tied to the upcoming rumored DLC, or maybe it’ll come sooner seeing as how it’s shown clear as day in this trailer. Definitely not by mistake.

Later or it’d be in the notes I think. Maybe the DLC will have something to do with Paduk, or it’ll be some weapon designed by the Hivebusters specifically.

Looks like it’s definitely the Booshka. I added a screenshot above.

I didn’t say not Booshka I said not a launcher I agree it looks identical. Although maybe it’s a GL type weapon? It doesn’t have two barrels but maybe it’s an LMG with a Grenade Launcher. Or they just retconned it into an LMG because it’s not firing grenades in the trailer.

Frame by frame you can see little pods coming from the Booshka but the sound and speed threw me off.

But I would expect a Mid-Season launch at soonest maybe w/ Paduk as a hero? Just don’t know why they’d keep it a secret when they told us about Kantus last time.

Yeah. I highly highly doubt that Operation 3 isn’t getting some new sort of new content at some point. Especially with their new shift in focus and trying to maintain momentum for this game.

I wouldn’t even be surprised if they released another map. Who knows.

I like gridlock, but only on horde, I can understand why people hate it on versus.

The model for it looks rough, almost as if it was ported straight from Judgement, so wouldnt expect it anytime soon.
But it seems odd to show it in a trailer when its not even in the game, especially when they always say they cant talk about anything not released.

Personally would like to see the return of the booshka.

Just don’t know why they’d keep it a secret when they told us about Kantus last time.

Probably unconfirmed, if they get done they will add it, if not we dont get disappointed because we never knew that it could have been added.

Idk, looks solid to me. Maybe it looks worse because it’s only a few frames from 2 seconds of video.

If you look closely it hasnt been anti-aliased very well, meaning the model is probably still under development.

Just looked they are dropshot bits, so the booshka currently doesnt have its own projectile yet, so I would say, at least at the time that this was created, the booshka is far from done.

Unless they’ve redesigned it. But it’s possible either way, and I can’t say with certainty “Far from done,” I do think OP4 or even Mid-Season we could be seeing it. Or else Idk why they’d be teasing it.