@III_EnVii_III
If anyones gonna dig this or look into it it will probably be you after all you have been wanting esports content eh? Share your videos with friends, family, and the world

Channel where I found said image in community tab.

Another video that seems to show the skins more. 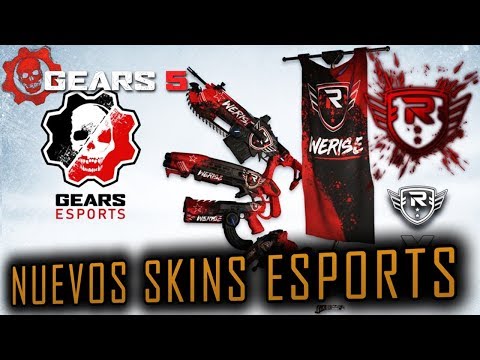 Can’t see anything? Has the image been blocked or something?

Same. A few weeks ago the store glitched and it showed me chrome steel classic del before we even had classic del.

It’s an accurate representation of the current eSports tab in the store, then.

Note:Did not mean for it to be blank idk whats up with it
But in the end it works out as a good joke so here is a link to the channel where I found the picture 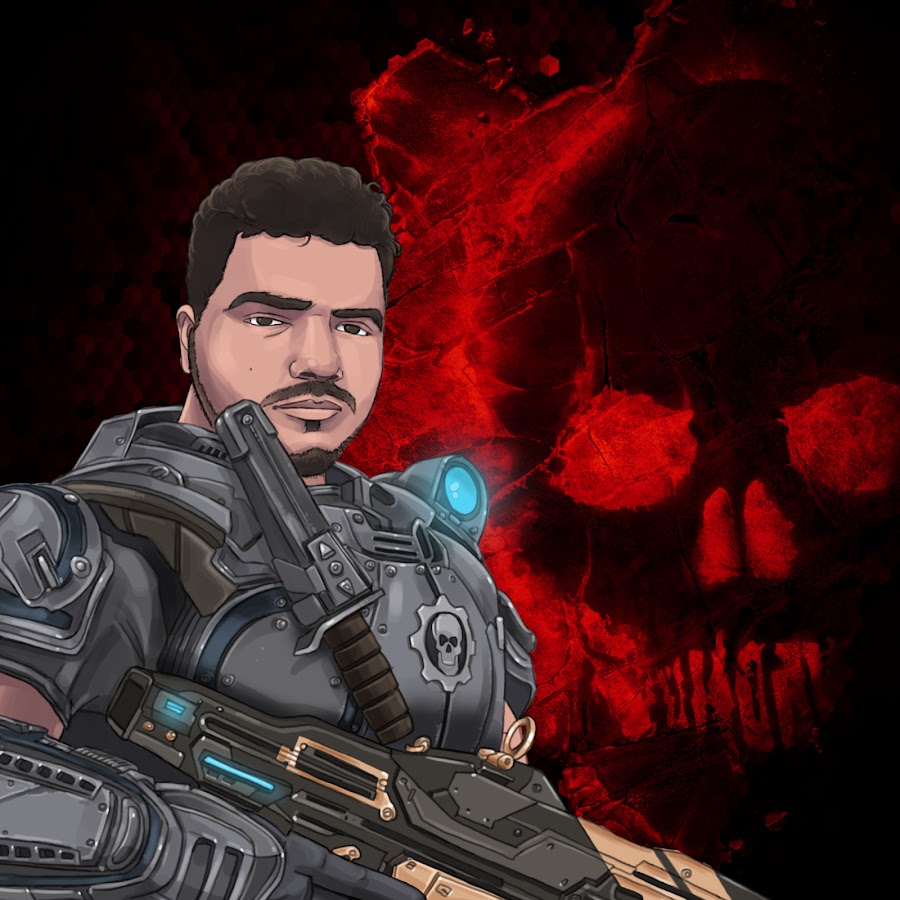 Stay updated with everything Gears Of War & Mortal Kombat!

I dont like how they split it up that you can buy some skins with iron and the others with real money. Whats with those people who bought the 10000 iron in the release week. If they want some team or dark fate skins they have to pay again. Everything in the store should be purchasable with iron.

All of the “real money” items have been promotional skins that use non-TC/MS trademarks or copyrighted imagery, so I’m guessing there’s something about the licensing situation that requires them to charge a fixed price rather than use iron denominations.

Anyone find the pricing of the “loadout” pack ($9.99) compared to the “bundle” packs ($19.99) very odd? Is it really just the banner, mark, and bloodspray added to the pack that’s twice as expensive? Seems like with that kind of markup there should be a character skin or something. I’ll probably buy one of the NRG packs since the color scheme looks nice, but I feel like I’m missing something about the difference between the two packs.

Didn’t we have another Esports skins thread, I know I replied to envii in one!

I had a good laugh at it yesterday. You can start complaining at any point now.

I mean if you can find it I will be glad to just snap this one out of existence.