If you end first place you should get 200 gp of compensation, it’s not my fault my team isn’t good

You obviously weren’t MVP enough so you should MVP harder so yer team actually wins.

MVP better and you will not lose points

MVP was such a mistake for this game. all it has done is create entitled players who think they didn’t deserve to go down in Rank or lose points.

Maybe…if you’re first on the losing team… Leave out net 0.

I do prefer Siege’s MVP screen to Gears 5. 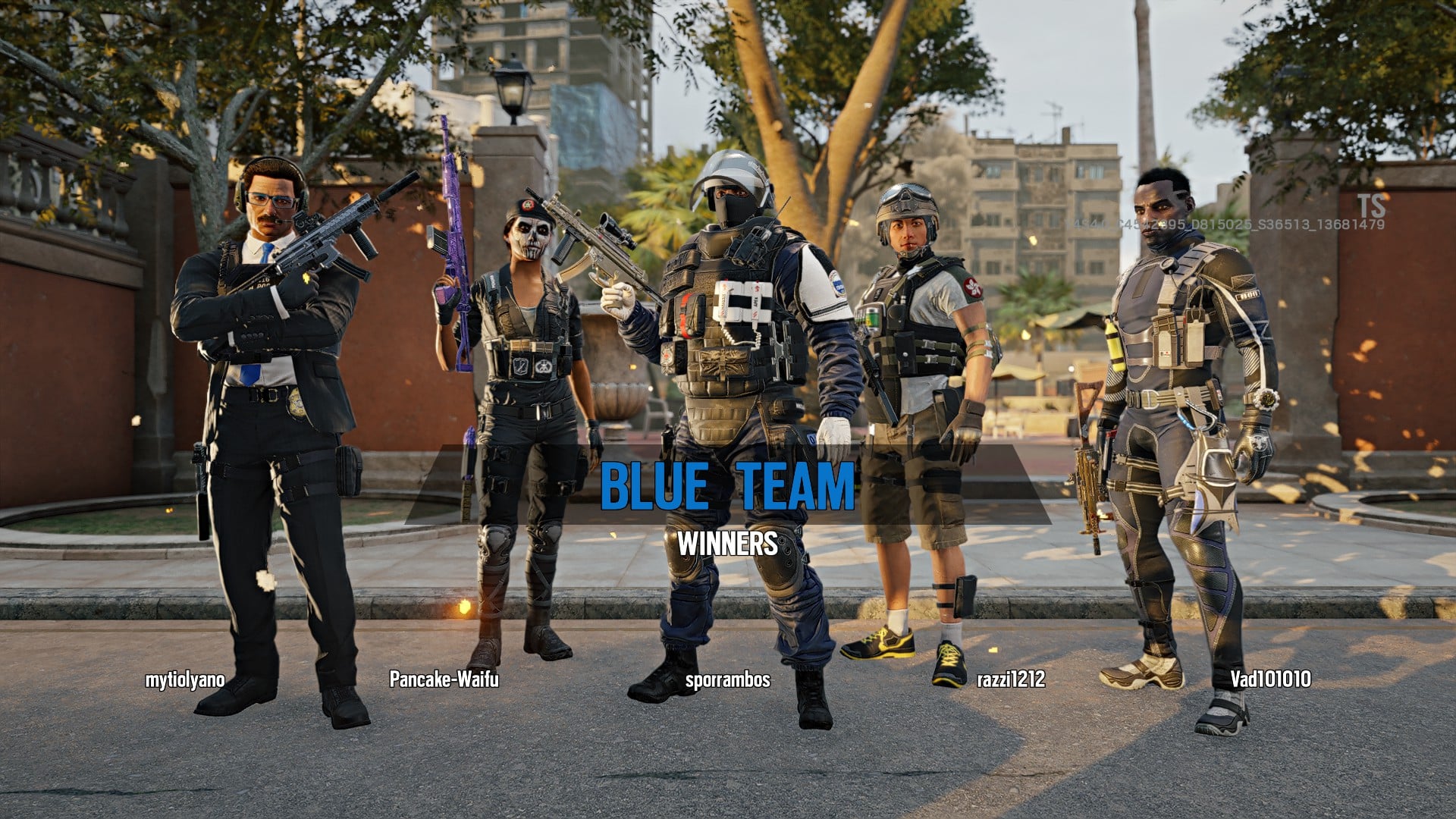 Because it includes the entire team at the end, and just points out the MVP but everyone’s included.
In Gears 5 it just platforms someone who might be 1 or 2 eliminations ahead of you but isn’t actually that great.

and look at this Achievement Art Screen from gears 5. It’s clear this is what was supposed to be in the game, Ryan Cleven said they ran out of time and didn’t get to put it in.

another reminder Microsoft rushed this game out 6 months early

link to his reply

Hmmm I don’t know about anyone else but I think this would be better than the current MVP system.

This would better explain why we have those stupid flags. This system would make them more relevant for sure.

Hopefully they could roll that out in a later operation? I really think it would be worth it even though it’s sort of irrelevant to other issues going on.