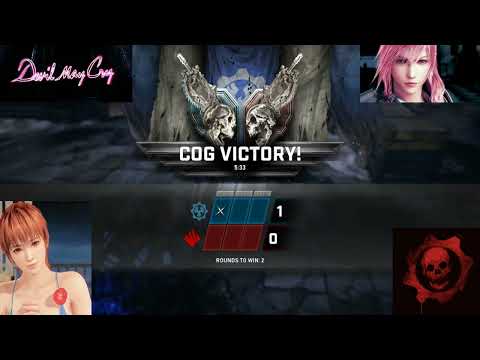 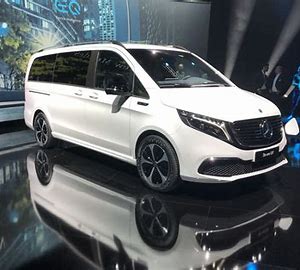 This is why Gears of War needs radars 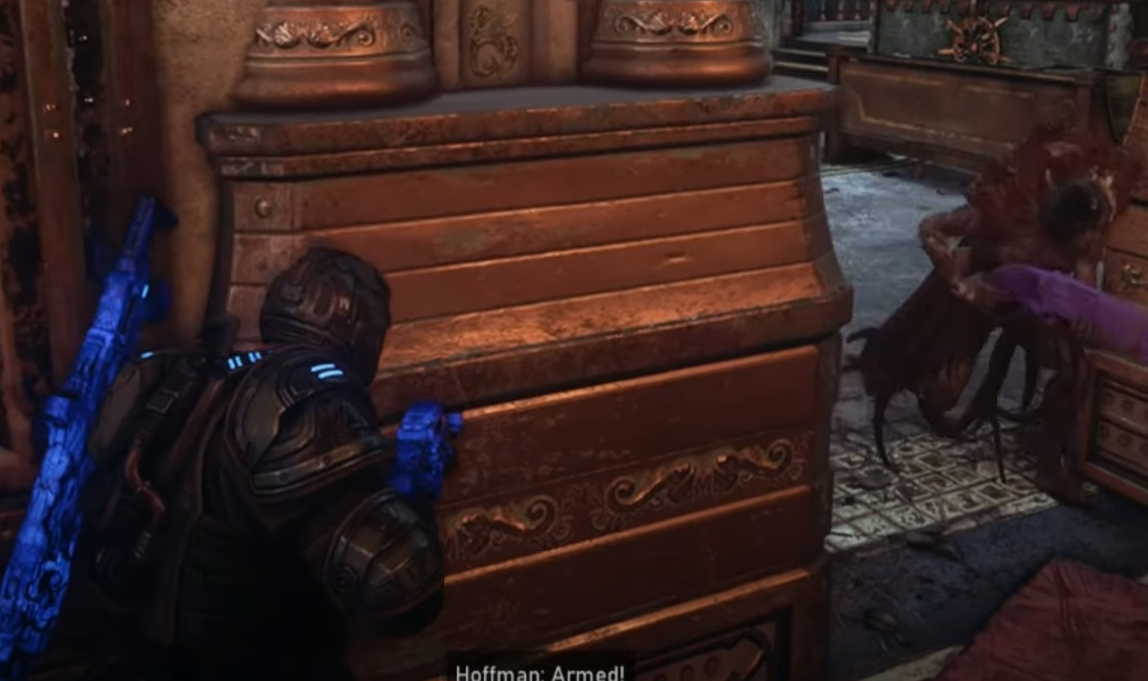 There was an older game called Army of Two that had this. It’s very useful, obviously.

But sadly it’s heresy with the only exception being the left side hard aim trick.

Army of Two were such good games.

I think a shoulder swap would be a quality of life improvement to the game at this point. It surprises me that after 6 games a shoulder swap option hasnt been made. I mean, come on, even RE6 had it and that game us atrocious.

I also wanna see how funky wall bouncing will look while switching shoulders during.

Army of Two were such good games.

Definitely. I completed the two of them years back with my cousin. The customisation options in the game were brilliant! It was really underrated.

I also wanna see how funky wall bouncing will look while switching shoulders during.

I think the closet thing we have in gears like that is you can force right hand advantage with a wall cancel. We are WAY too many titles in to not have it manually.