I never get MVP

I thought it was a bug but then I remembered TC’s track history of “fixing” things which don’t need to be fixed.

I think it’s because people are complaining about getting MVP and it not translating well to the rank system so they’ve decided to give MVP to whoever comes top of the winning team rather than whoever has most points in the match.

If im on the losing team i better damn well be able to be mvp still.

Can’t wait to get teabagged while being the hidden mvp.

Same thing happened to me yesterday. I was MVP despite being just shy of the guy who had the most points.

Next time there is a community achievement submission request… This will be my request.

Oh this is epic. Just HOW do you continually eff this stuff up?

This at least explains some confusing match end screens yesterday, can’t believe I didn’t twig what was off. If only you could view the scoreboard again, maybe then tc would have caught this.

I just couldn’t believe it tbh, definitely thought it was a server issue.

Played 5 for the first time in a bit last night and experienced this very thing. I couldn’t believe it and was confused at first.

Perfect example of how ridiculous it is.

I don’t even have a good joke for that… it stands well enough on it’s own. 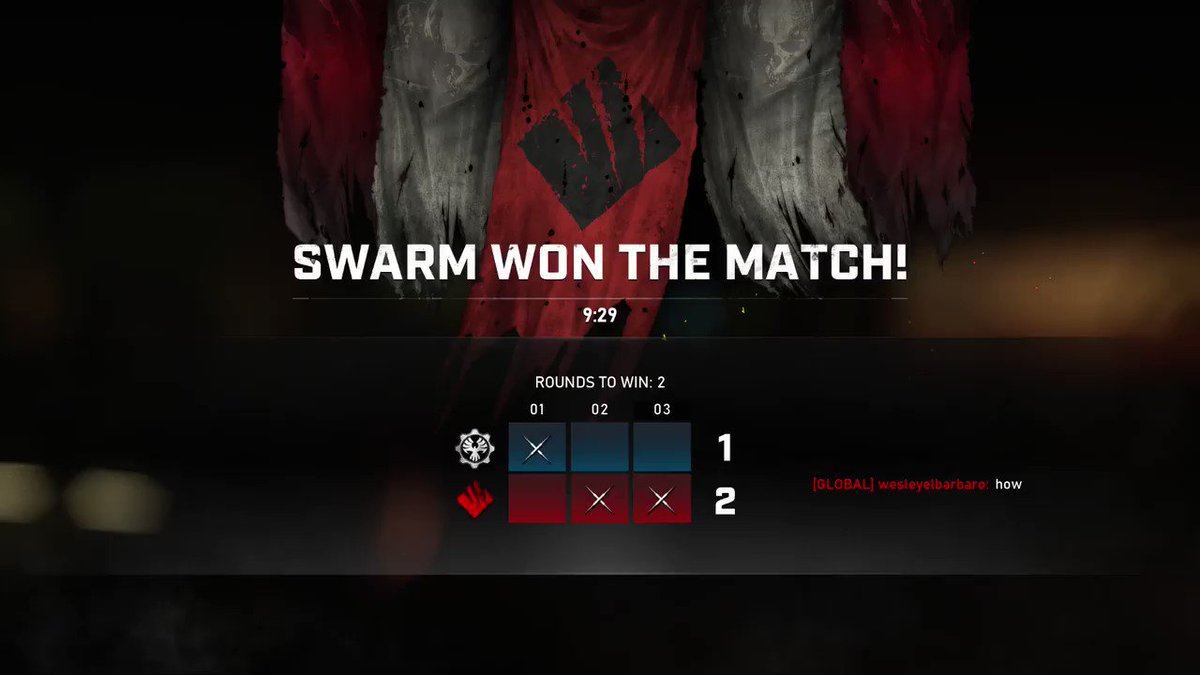 Guess it’s a thing then …

now that winning determines MVP this should cut down on all the “I got MVP and still lost points” posts.

I’m fine with it, win your games.

I wouldn’t be surprised if the reasoning behind implementing this was to give the user less reason and or justification to grip when they lose points but are on top.

Rank & Points are your own personal skill level.

It shouldn’t be so heavily tied to winning a match.

Ok, I can accept it matters.

But sometimes, it’s impossible to win because of your team even if you far over exceed your ability.

Losing points in those situations stops you playing the game.

I mean, why would you if it’s going to match you into games you can’t win and will wipe any progress you’ve made?

Ideally if they knew how to code the ranking that would cut down on those posts as well. lol. Winning your games sounds logical, but when the matchmaking pairs you with a bunch of pylons you’re screwed.

■■■■, this reminds me of the suggestion I posted in Ryan’s thread he made last year