I am a huge fan of Horde, Escape, and I constantly find myself alone or with just one or two others. In horde this means I have to listen to the BOTS talk. And its not annoying when you only have two BOTS and it just so happens to be Vermello and Casan. But sometimes its just one or the other. Constsntly hearing the same voice over and over again.

Just let us have custom options like we’re getting for custom PVP games. In Horde there are 5 slots. So have 4 custom BOT options. Either set them to Random or pick a certain character you want them to be. And what ever skin you have equipped is what they’ll use in game.

Thats what it would look like in the options. Itd also be nice to improve upon the AI in general. In VS they actually try to capture rings but in Horde they don’t even bother trying to get a tap.

The bots are ran by the server I think, not locally. Wish TC would let you use custom bots, and allow offline horde.
Can’t even use bought skins offline anymore, for some reason.

I just want to have Command for AI like Attack, Covering, Focusing the Boss, Air-Type Enemies first etc.

Yep, like in Tactics. I asked for this in one of their livestreams.
Question and answer at 1:44:54

“Have you experimented with using a ping-mark type system to control your ai teammates. Go here, defend here, stay put”

“I mean, if we went down that road, I think you’d wanna make the ai useful as a baseline, before you went any more sophisticated than that, because right now at any difficulty above beginner, they’d just kinda go down, so I think there’d be a lot of foundational work to make their ai conducive to horde, play in a more defensive way, and play around the player more. Then you’d wanna see, ‘okay now do we need to give the player more control over that’, yeah.” 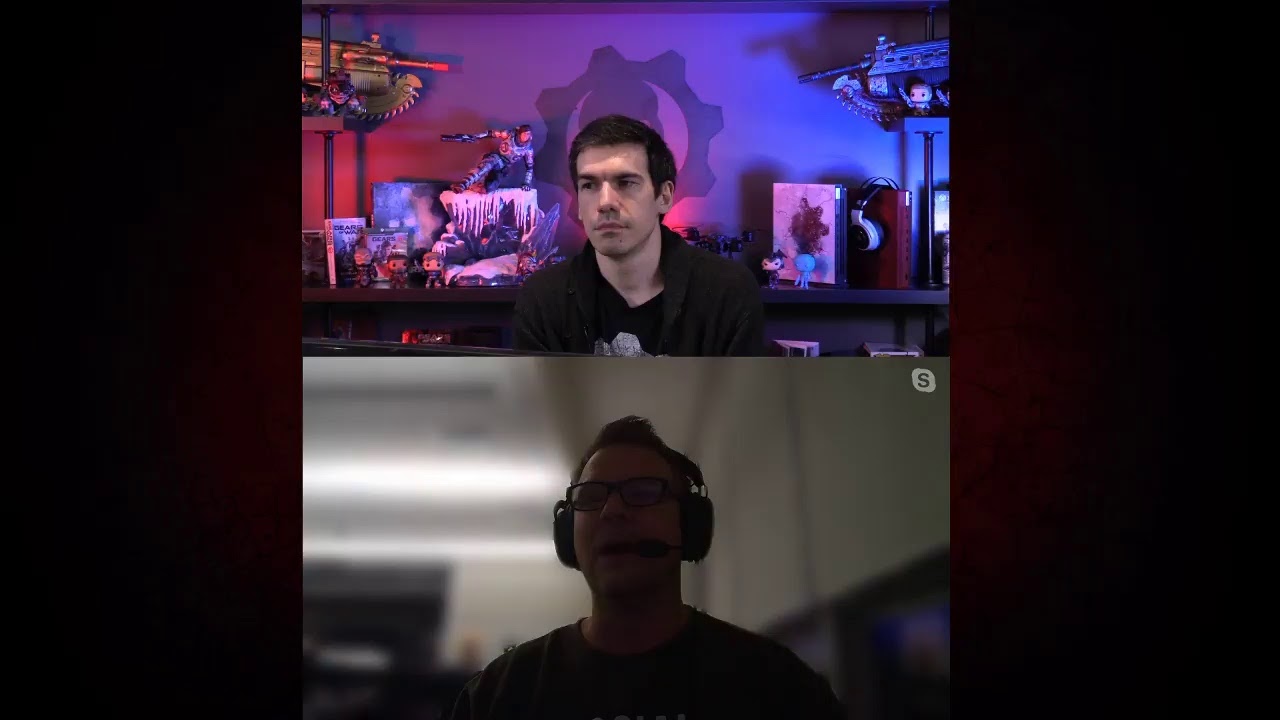 play in a more defensive way, and play around the player more

PvP sure, but horde teammates call the hospital anytime I get a small scratch. They run across the map, through any boss, just to revive someone.

Casan and Vermelo were humming this song earlier 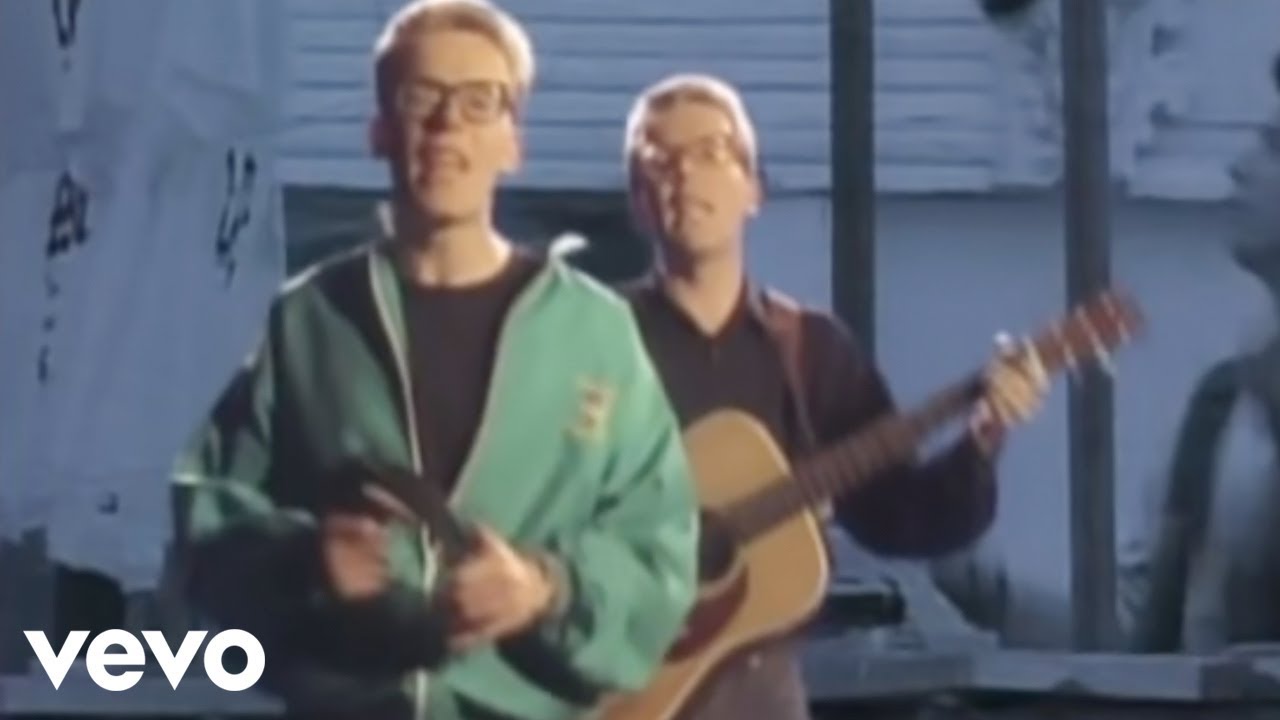 in Horde they don’t even bother trying to get a tap.

Had two bots capture two separate taps on their own several hours ago.

Okay, chimps can eventually randomly type shakespeare given enough time or whatever, and this has only happened once. so it was a miracle.

you must have the lucky ones because the ones i have played with really don’t care or do anything. as im rubbing my face on their leg

Edit: that song is such a Canadian thing

and play around the player more

They literally follow you around the map until the heavy types show up then they decide to run across open ground to melee a Scion or Warden.

At least have them targeting your marks.

Yes, if there’s change on AI, so it would be the First New Feature in Gears Franchise.

This really hope TC can step out of their Comfort Zone in view of AI no matter in Op 8 or making Gears 6.

The AI in Campaign is already capable of it, so it surely shouldn’t be such a big ask.