As the title says, wish TC can come out with these events again.

the first skin has my heart. I used that skin all the time,

same, can never be topped

I think there is

Id love it in 6 if we are able to customize our lancer by MK. like if some of us want to use the OG MK II lancer we can or if we can use the 2.5 (Custom Lancer) or the new MK III and put our own skins on it,
if i had the opportunity to slap a crimson omen on the custom i would never use another skin again 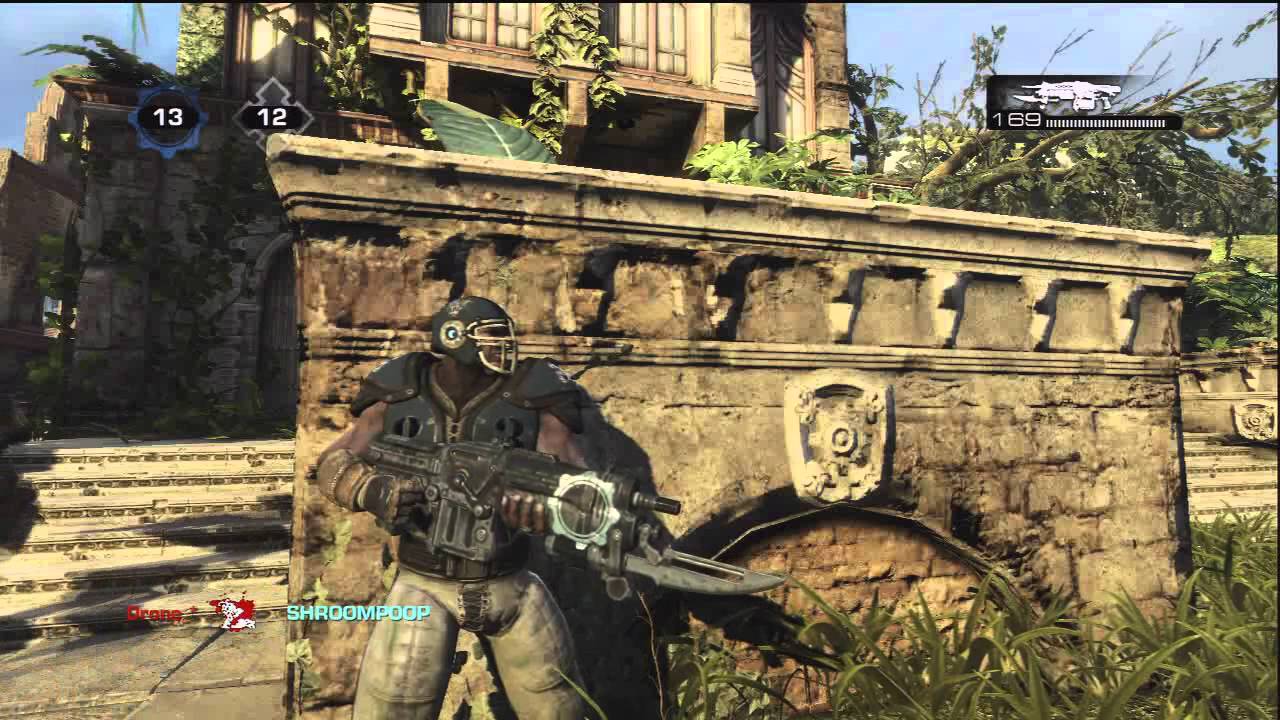 or this one plz

Im a simple skin fan, thats why the pixel crimson omen set is like a top 5 skin set for me in 5.

blue phantom>emerald>pink>purple>black
I dont get all the love for black phantom tbh.

I’d switch the emerald for the purple. like having some color instead of a generic black

I dont get all the love for black phantom tbh

yeah thats team phantom , i just called it blue because they are all under the “phantom” category, but seperated by colors. I looked at purple recently and it isnt bad but I like the green quite a bit. green is one of my fav colors so I favor it more.

I was like 75% done with blue phantom but I didnt get to get too far with the emerald skins.

Especially paired with BS Baird, Savage Kantus or the UIR 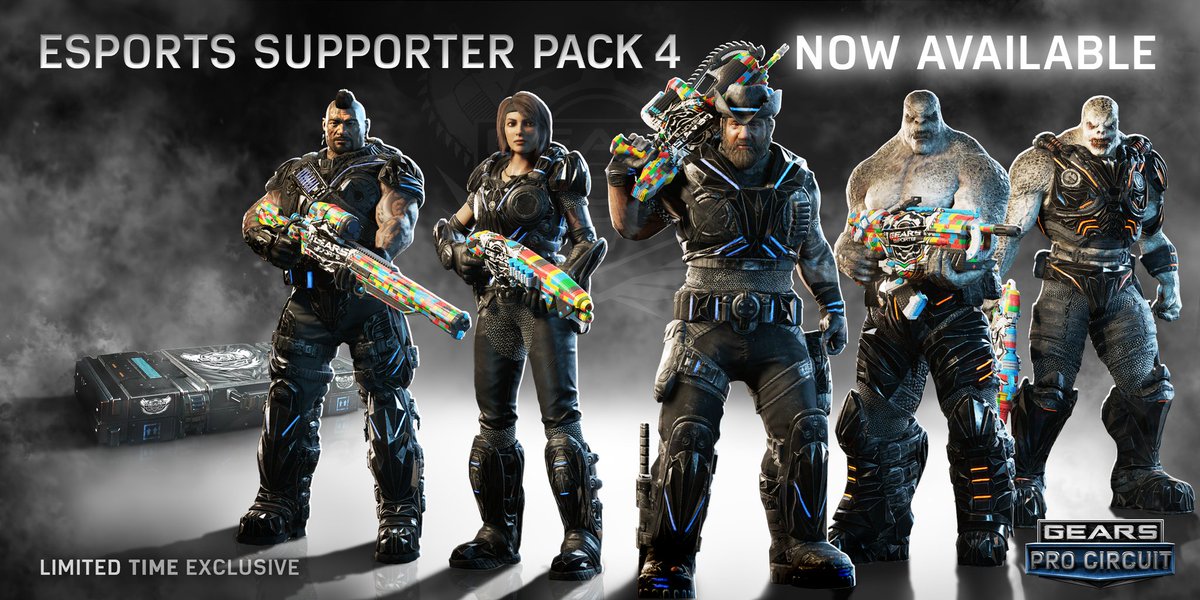 Black steel sam… I never got her

but BS Grenadier though

From this one I had the Tai, Grenadier and Drone

I was lucky to get Del first try

BS Del is a classic, better than BS JD imo. BS Kait though?

Those were the off season, community designed ones, were quite special.