Memes that make me not commit tax fraud

As a Flash diehard fan, this hurts me. 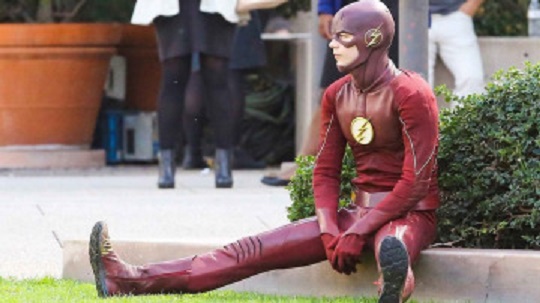 When i watched the justice league my partner liked how the flash was played and who the flash was so i told her there is a tv series.

I put it on one night…

She said who the f##k is that and left the room.

Im waiting on the latest series to finish before i start watching it.

You think they ruined this guys character with all the multiverse thawnes? 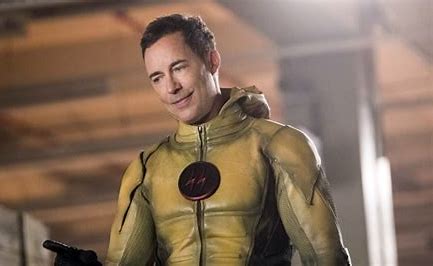 Nah, but I also only watched the first two-and-a-half seasons. I thought he was the best part of the show. Season 3 lost me, though.

Reverse Flash is my favorite villain in comics because he’s just so ■■■■■■■ petty. He doesn’t want to rule the world. He just wanted to torment Barry Allen. He’s great.

I’ve watched them all

There are new ones? 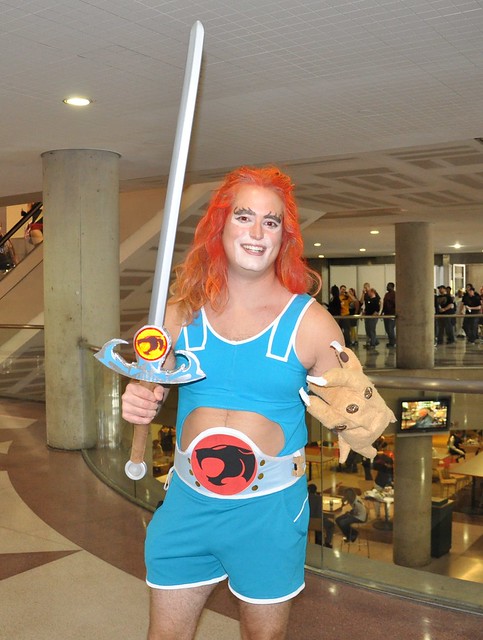 Yeah it’s done in a cal arts style and spends it runtime crapping on its fans and source material.
Basically the same as any other dormant franchise being brought back