Mechanic Mac and Hivebuster banner exclusive for how much time?

I don’t care about exclusivity for getting something because I pay for it (I like a lot the story of Gears), but I want to know if there are any plans to craft Mechanic Mac or the banner in the future.

The skin isn’t bad, but I liked the banner more, I just want that more players can have the opportunity to get these items.

No. That’s why it 's exclusive. They fall into the same category as the Rockstar-skins (which at least look terrible),

I remember getting Rockstar skins on Gears 4, but I never paid for them. Was some reward for playing horde?

For Gears 5 I bought 8 cans, I sent 2 of them to my friends (You couldn’t find Rockstar with Gears promo on Chile).

Part of the promo, the important part is that they won’t return.

For Rise of Raam it was a guaranteed Urzil Srak or Raam.

Hopefully my pre-order of the Hivebusters book arrives tomorrow in time for the weekend!

I bought the Hivebuster comic on my Kindle, do I’m gonna get a code or something or this is only by the paper format ??

Paper only, the comic is foil-wrapped and the DLC-code is on a seperate voucher.
I would post a pic but I already threw it away.

Uzil and RAAM was available for creation sometime after the Comics came out.
So you might as well wait, he’ll end up in the store.

I mean probably but calm down lol, he just came out let people have their exclusive for a few months

You act like this is the first time they sold skins with physical things. No one complained about Cooper Jack or Glacial Kait.

I don’t know anything about cooper Jack but nobody complained about glacial kait because that one just made sense and that skin is basically just her winter skin with a different texture. A $500 bundle console that came with a matching skin and weapon set cool it gives some incentive to buy that bundle on top of it already looking amazing.

But this skin isn’t something worth buying the book over and the only people getting incentive to buy the skin are the ones who read the comics and books religiously or are collectors.

And just because T.C. has done it before it doesn’t make it any less of a terrible move. The bundles fine but other than that it’s a waste of time. 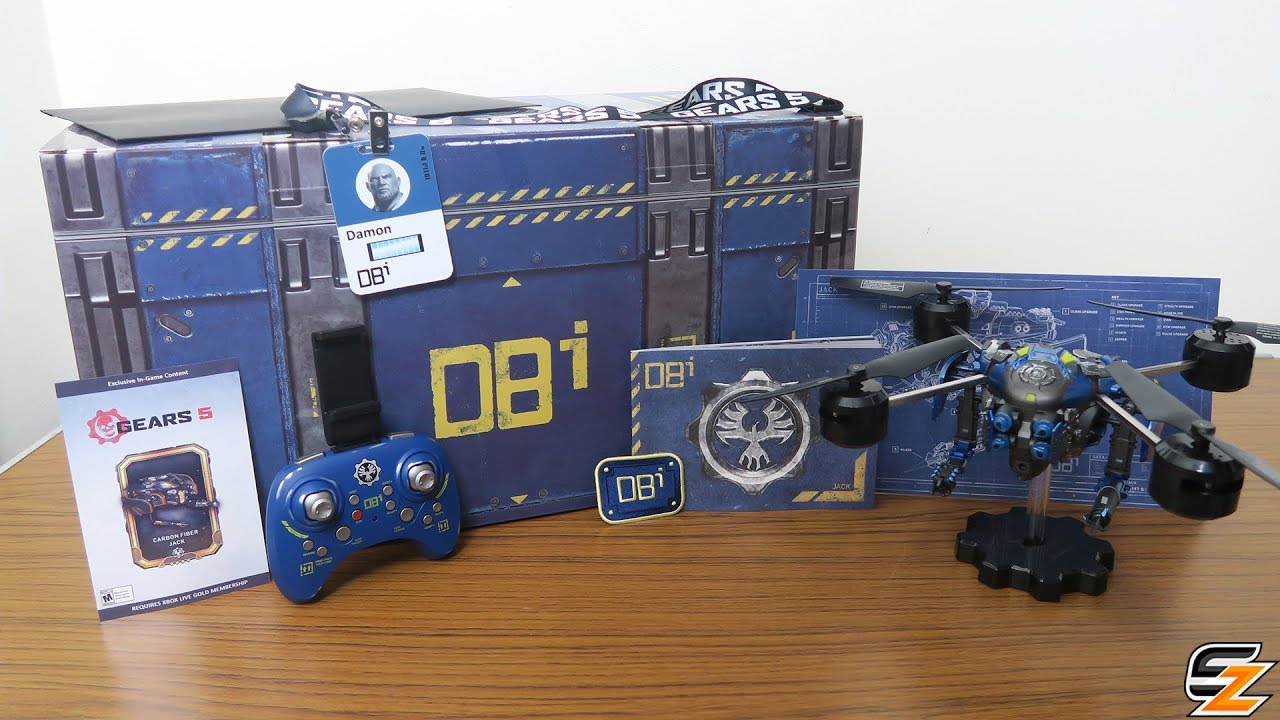 And Mac doesn’t make sense? The comics are the only time we see him in Mechanic-gear.

But this skin isn’t something worth buying the book over

Of course it isn’t. It’s a bonus-item. Exactly like advertised on the cover.

That drone is hysterical.

And I didn’t mean Mac didn’t make sense I just meant it’s a poor bonus item to lock behind a paywall Imo anyway. I don’t particularly care about banners either (unlike the man above, weird thing to want out of a bundle but hey to each their own)

Logical, but thanks for the answer !!

Not entirely on-topic, but I for real want the Carbon Fiber Jack skin.

Mac skin ain’t bad, but I won’t mind missing it too much.

If you don’t mind paying a few hundred bucks you could still probably find the CE on eBay.

Yeah. Ha. Wouldn’t do that nowadays. Wasted a lot of money chasing skins years ago.

I see.it can make some exclusive items unlocked in some way in the game,even though they are not on sale in The store directly.Actually.not everyone get all of them,or all they wanted.