I’ve never had a matchmaking suspension on Gears 5, but just earlier, I tried to join a ranked KOTH match. After voting was complete, it took me to the loading screen, then back to the main menu, saying an error occoured.

I shrugged it off as just gears being gears, and went back to ranked, and it told me that I was suspended for 15 minutes. What happened here? I don’t see what reason there was for me to be suspended? 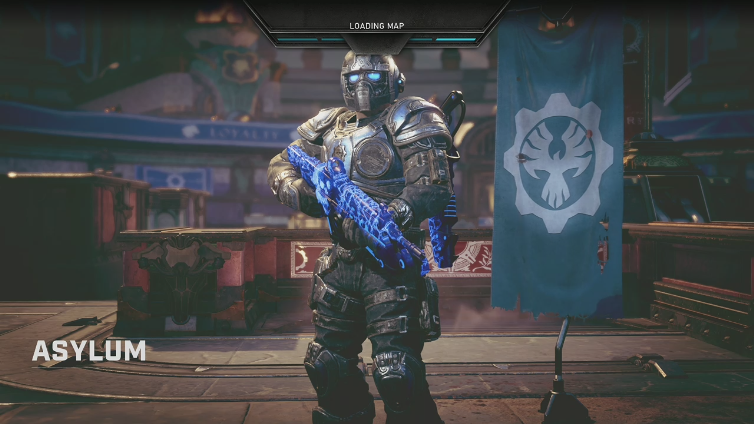 Had this happen last, me and a few friends were searching social gridiron and we get kicked the same in your clip, happened 5 times in a row.

same happened to me yesterday i was in a party and i’m the one that lost connection to the game when it found one, when i joined my party back it said i was banned, it then happened to another guy in the same party the second time we searched and then he was banned, absolute joke, we just gave up playing the end.