I have asked TC how they want the various progression issues sorted on the forum. and the decision was for one master thread.

TC is asking for tickets to be filed at https://support.gearsofwar.com/hc/en-us/requests/new (Please use “Progression issue” as the subject line

This is important because it shows TC how widespread the issue is and their workflow is partially based on volume of similar issues coming in.

Please include screenshots and video clips or YouTube video links if possible with tickets as they can really help. For example a screenshot of your current Tour Rank and stars.
(Addition by @AceMcCloud)

Note this includes boost not working for users

9 Likes
No xp, no reward bug in the game
Boost does not take effect
Problem. I do not receive rewards of coins, EXP and others when completing the daily horde and escape maps
XP frozen and can’t seem to resolve on GOW5
Event Gnasher medal not counting in Brawl
Any ideas would be great
XP BOOST working no more
Is there a bug where you quit receiving xp for Horde classes
Sooo stars are broken?
XP BOOST working no more
Fails with the experience received after buying boosted
edwinsp74 (edwinsp74) May 3, 2021, 11:21pm #2

Hello everybody. It is already a few days that when completing daily horde and escape maps. I do not receive the rewards. Both coins, skill cards and others. I don’t know if this is a global problem or is just happening to me. Someone who can help me please. Greetings

Please see “this week in gears” for more info.

Theres many people with this issue and many posts also.

They are aware of it and investigating it.

Fill in a support ticket with as much info as possible to help tc fix the issue.

Use this link to file a support ticket. Include as much information as possible - what is affected (XP, skill cards, stars, medal progression, CXP, ally XP etc); approximate date/time it started etc. Screenshots and/or video would help too.

Also out of interest, how many stars do you currently have on your current TOD rank?

Hi guys sorry if wrong way of doing this first time I have been on the forum. My GOW5 XP suddenly frozen at 40 and all my iron disappeared (only had 150 so not end of world). Any ideas how I can resolve I have request in but not had any response/luck yet. Ha
Thanks in advance

Its a bug thats been doing the rounds. There is nothing that can be done other than sending in a ticket with all your info as in footage of what is happening or screenshots. I think TC is aware and is working on the issue but there has been (someone correct me if I am wrong) no official statement on this.

Any way go to the link provided and submit a bug report. Add as much information as you can and bring some reading material because it might be a while. For now it is the best any of us can do.

Welcome to the forums. Shame it had to be under such circumstances.

@GhostofDelta2 You may have to do a main thread and merge or merge into an existing thread. They are coming out of the wood work now lol.

A big thank you for helping the community by giving them the info each time someone comes on here asking about these bugs!! It helped me submit a ticket.

WrinklyHornet34 you provide more support and help than a multimillion dollar company!!!

I know right and im not even getting paid for this lol.

Thank you very much though and don’t mention it. Its frustrating to happen to anyone and ive been there and am still there. So might as well help someone out where and when I can.

banning people on twitter is more important then resolving problems !
so maybe one of the TC team is hurry up a little to bring that game on track so i can use my payed boost and so i can earn what I HAVE PAYED FOR !!! 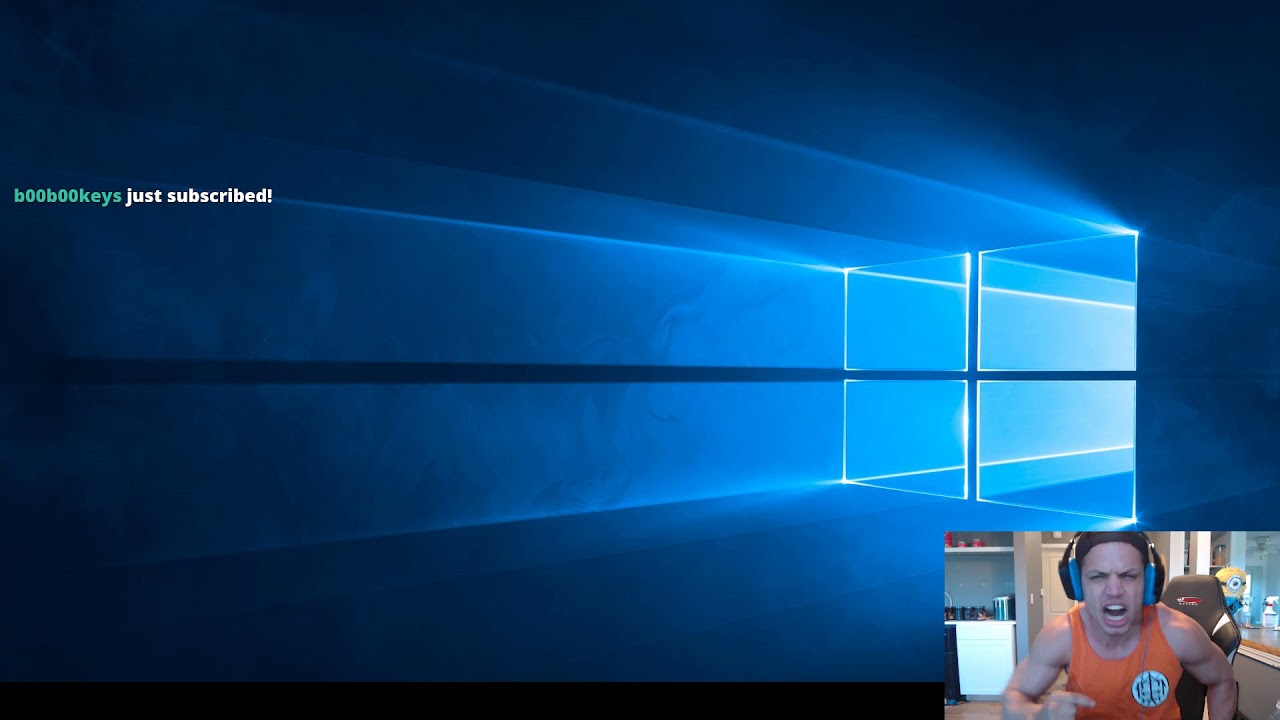 Many thanks, really appreciate the support and info

Please feel free to that pass that info onto anyone in your group or come across that is having the same issue.

I’m hoping to get official responses for each of the bugs that are resulting in progress being completely halted or boost not working because they may be linked, or may not be. The OP also mentioned Iron missing which many users haven’t, Some users are reporting stars stuck on 7 and it not progressing either.

If these issues were clear and distinct I would make a master thread, and update as TC posts responses but as It stands I really don’t know what is going on, and unfortunately, I have no access to any of TC’s internal systems to check what their QA team thinks is happening either.

It seems each day more people are being impacted and more variations of these issues are cropping up which I am hoping will push TC to make this a critical priority to resolve.

There’s a several threads, and a couple of them are bigger than others. Sera said that they’re aware of the problem but hasn’t got any more information on the matter.

It sounds like multiple similar issues where there’s some overlap.

(1) Some people have had all progress stopped - no XP, CXP, ally XP, ally points, stars for time played, daily objectives cannot be completed, no skill cards for all PVE modes, unable to complete daily/weekly Horde amd Escape challenges and therefore not getting the rewards (Gear Coins, CXP, skill cards), and no TOD medal progression. Some people’s reup icon has been replaced by a ‘0’.

(2) Some people have had most of their progression stopped but still get stars and double stars from Boost for daily objectives, but no XP etc.

(3) Some people with Boost are not getting double XP - just the normal amount. Sounds like a problem with Boost.

On 3), just for super clarity, but the ‘not getting double XP - just the normal amount’ relates to both forms of xp, so xp (re-up type) and cxp (character level progression type).

Thanks for this, I am getting the 3rd issue personally but couldn’t test if regular exp also wasnt working as I am max reup and level.

CXP is definitely not getting doubled for me.

Off topic, but could you also give TC a nudge about store purchases relating to Chrome Steel skins? I know there are some people who still haven’t received theirs yet after many weeks and would be keen to get this resolved.

While you could never 100% confirm as you are max reup etc, if you look at the PvP playlists and they all have ‘1x xp’ instead of ‘2x’ xp’ I’d say it’s pretty safe to assume you wouldn’t be getting boost xp (re-up type) if you did need it.

I’m hoping to get official responses for each

Ah aren’t we all lol.

Okie dokie. Not sure on what must be present to warrant a master thread. It just that these issues are coming up every day now and seemed a likely option and mostly its just to save on space because I am pretty sure this won’t be last the one we see.

It seems each day more people are being impacted and more variations of these issues are cropping up which I am hoping will push TC to make this a critical priority to resolve.

Agree on that because this can cause them to lose players and reflects negatively. Hopefully it does work out because I need more Gears in my life as in more after Gears 6 lol.

XP frozen and can’t seem to resolve on GOW5

Thank you @Bleeding_Pepper for bringing this up. I am getting no ally xp what so ever. You and I have run a few hives together and still no movement on the XP. I recently ran 50 waves with another and not the slightest nudge on ally XP and even the stats say we have no stats on anything yet we have run a good few Horde matches.

Ah I guess ill take my own advice and send a ticket.

Okie dokie. Not sure on what must be present to warrant a master thread

It more on whether I need one master thread or three different ones for each specific progression problem. Waiting for TC to get back in the office to advise